Our Lady of Sorrows Battery Candle

The Our Lady of Sorrows battery candle.

Our Lady of Sorrows Battery Candle

Our Lady of Sorrows Battery Candle is to promote union with the sufferings of Christ. It is through union with the special suffering that Our Lady endured because she was the Mother of God. By uniting ourselves with both the Passion of Christ and His holy Mother, we enter into Jesus’ Heart.  We honour Him greatly; He is more honoured because we have so honoured His Mother.

The Seven Dolors are taken from Scripture events and the devotion has a long history. Although it was not officially promulgated by the Church until the early nineteenth century. Before Pope Pius VII’s formal approval, the Servite Order had permission in 1668 to celebrate the Feast of the Seven Dolors.  Consequently, the Order was instrumental in popularizing the Seven Sorrows Devotion.

In the Middle Ages, Catholic theology concentrated mostly on Christ’s Passion. However,at the side of the Man of Sorrows, the faithful always contemplated the Queen of Martyrs. Devotion to the Crucified Christ and to Our Lady of sorrows grew side by side. On Calvary there were in a sense two altars, one in the Body of Jesus, and the other in the Immaculate Heart. Christ immolated His flesh, Mary, her heart, her own soul. On September 15, the day following the ancient feast of the Holy Cross, the Church commemorates the compassion of Mary.  It is fitting during the year, especially during Lent, to honour the Sorrows of Mary.

Mary is not mentioned in the Gospel accounts of Christ’s Transfiguration, His entry into Jerusalem, but she is recorded as being present at Calvary. She understood what the Will of God was and was faithful, co-operating with her Son as Co-redemptrix. She had prepared the victim for sacrifice and now she offered Him on the altar of Calvary.

The Gospel, John 19:25, says: “Near the Cross of Jesus stood His mother, his mother’s sister, Mary, the wife of Cleopas, and Mary Magdalene.” At Christ’s bequest, Mary was proclaimed the universal Mother of mankind from the Cross.

Mary had three loves in her Immaculate Heart: God, her Son, and souls. She so loved the world that she gave her only Son. As St. Bernard said, “The sword would not have reached Jesus if it had not pierced Mary’s heart.” Mary loved souls and on Calvary, after suffering such cruel torments she merited being the mother of all mankind.

Mary is the Apostle because she is Co-redemptrix: Behold Mary on Calvary, she suffers and prays; she stands, as one offering sacrifice.

St. Ambrose said, “I read that she stood, but I do not read that she wept.” When Mary gave us her Son, she gave us everything. Therefore it can very well said: “Behold this heart which has so greatly loved all people that it has spared nothing for them.” 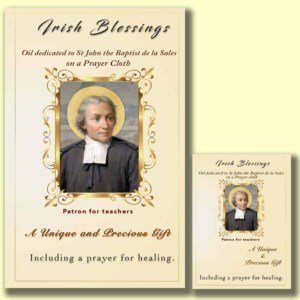 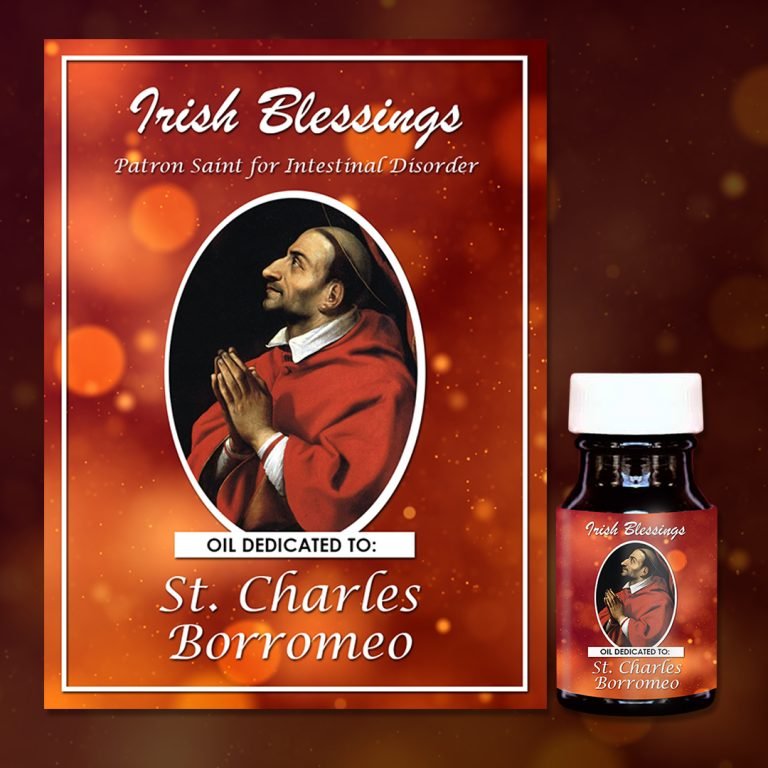 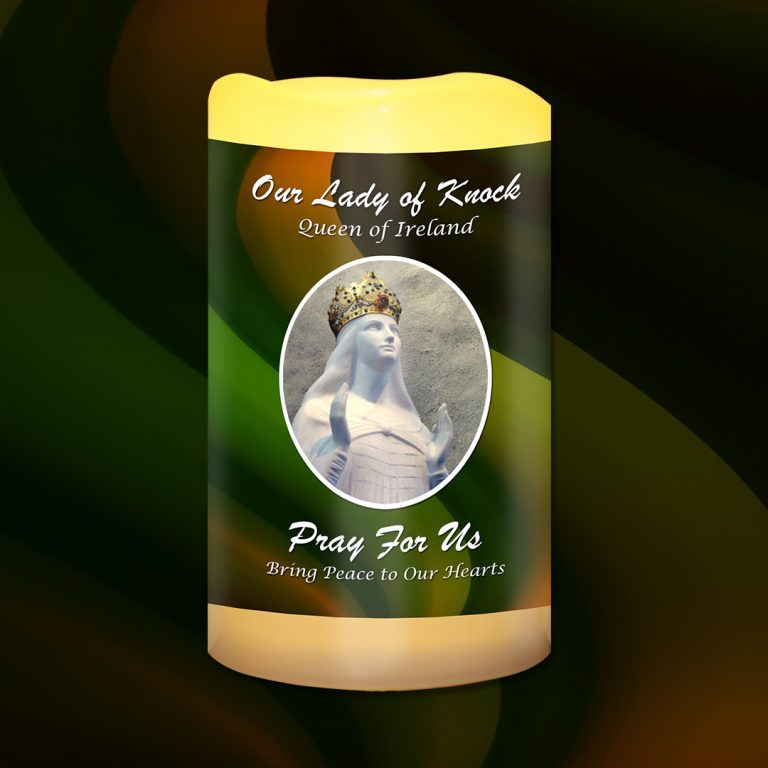