St Andrew Avellino Battery Candle was an Italian priest. He is venerated as patron saint of Naples and Sicily. Also, he is invoked especially against a sudden death.

Born in a small town, his baptismal name was Lancelotto.  He changed it to Andrew when he entered the Order of Threatines.  He was sent to Venice to pursue a course in the humanities and in philosophy. Being a handsome youth, his chastity was often exposed to danger.  Female admirers took an interest in him. To escape their importunities he took ecclesiastical tonsure

Hereupon he went to Naples to study canon and civil law. He obtained the degree of Doctor of Laws and was ordained priest at the age of twenty-six.  For some time he held the office of lawyer at the ecclesiastical court of Naples.

The Archbishop of Naples now commissioned him to reform a convent at Naples, which by the laxity of its discipline had become a source of great scandal. By his own example and his untiring zeal he restored the religious discipline of the convent but not without many and great difficulties. Certain wicked men who were accustomed to have clandestine meetings with the nuns became exasperated at the saint’s interference, and one night he was assaulted and severely wounded. He was brought to the monastery of the Theatines to recuperate. Here, however, he resolved to devote himself entirely to God and he entered the Order of Threatines, which had but recently been founded by St Catejen. In 1556, on the vigil of the Assumption he was invested, being then thirty-five years of age. He took the name of Andrew in honor of the apostle.

After completing his novitiate, he obtained permission to visit the tombs of the Apostles and the Martyrs at Rome, and, upon his return, was made master of novices. After holding this office for ten years, he was elected superior. His zeal for strict religious discipline and for the purity of the clergy, as well as his deep humility and sincere piety, induced the General of his Order to entrust him with the foundation of two new Theatine houses, one at Milan and the other at Piaceza.

By his efforts, many more Theatine houses rose up in various dioceses of Italy. As superior of some of these new foundations, he was so successful in converting sinners and heretics by his prudence in the direction of souls and by his eloquent preaching that numerous disciples thronged around him, eager to be under his spiritual guidance.  St Charles Borromeo was an intimate friend of Avellino and sought his advice in the most important affairs of the Church.  He also requested Avellino to establish a new Theatine house in Milan.

Death of St Andrew of Avelino

On 10 November 1608, when beginning the Holy Sacrifice of the Mass, he was stricken with apoplexy, and, after receiving the Holy Viaticum, died at the age of 88.  In 1624, only 16 years after his death, he was beatified by Pope Urban V111, and in 1712 was canonized by Pope Clement X1.

He is venerated as patron saint of Naples and Sicily and invoked especially against a sudden death. His remains lie buried in the Church of St. Paul at Naples.  His feast day is November 10. 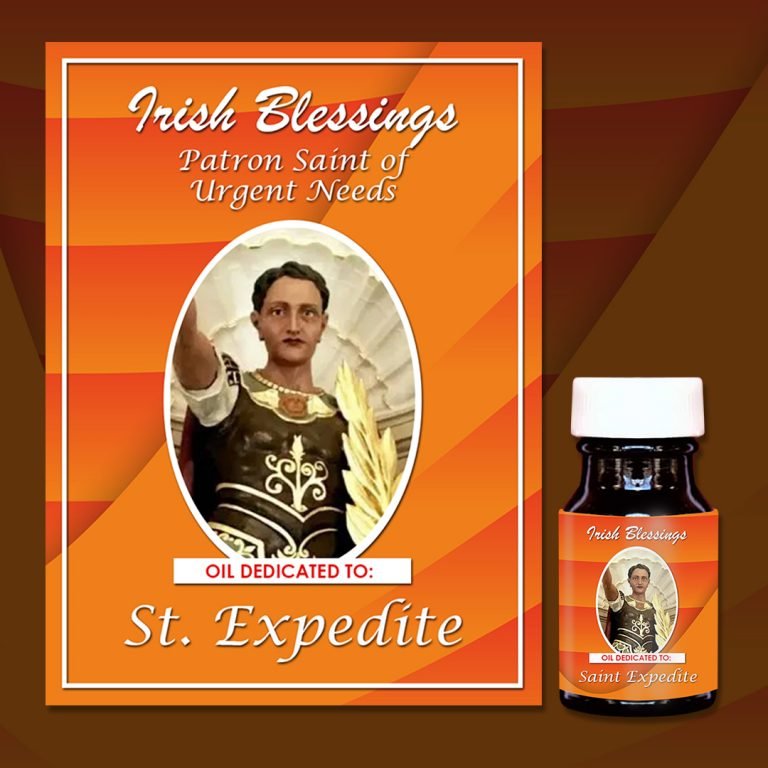 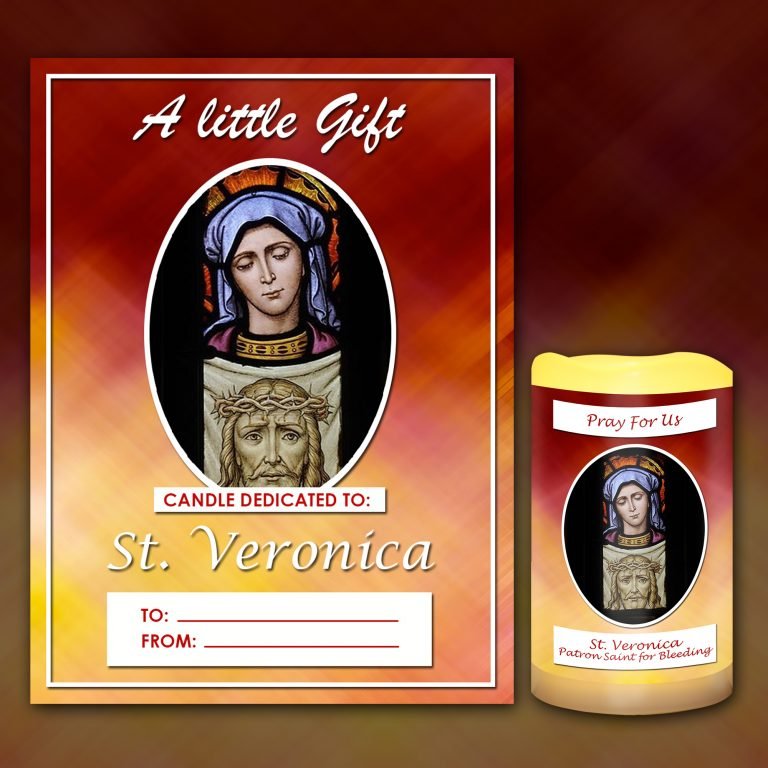 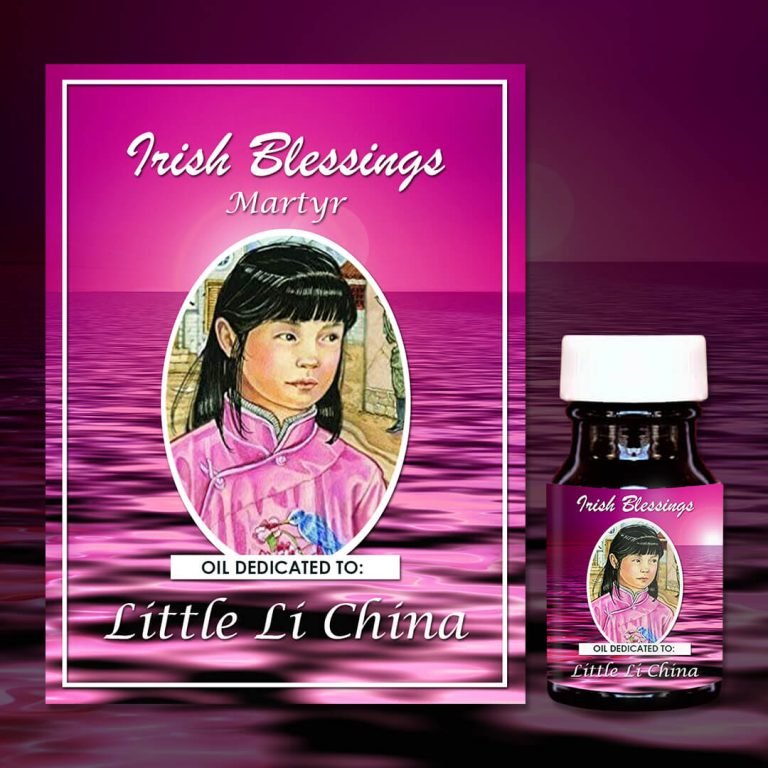 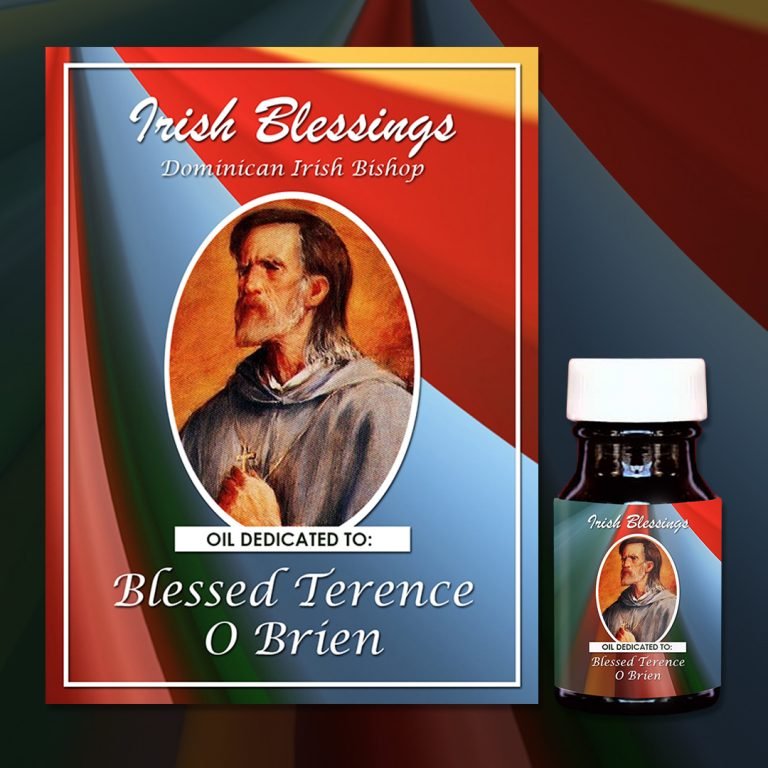 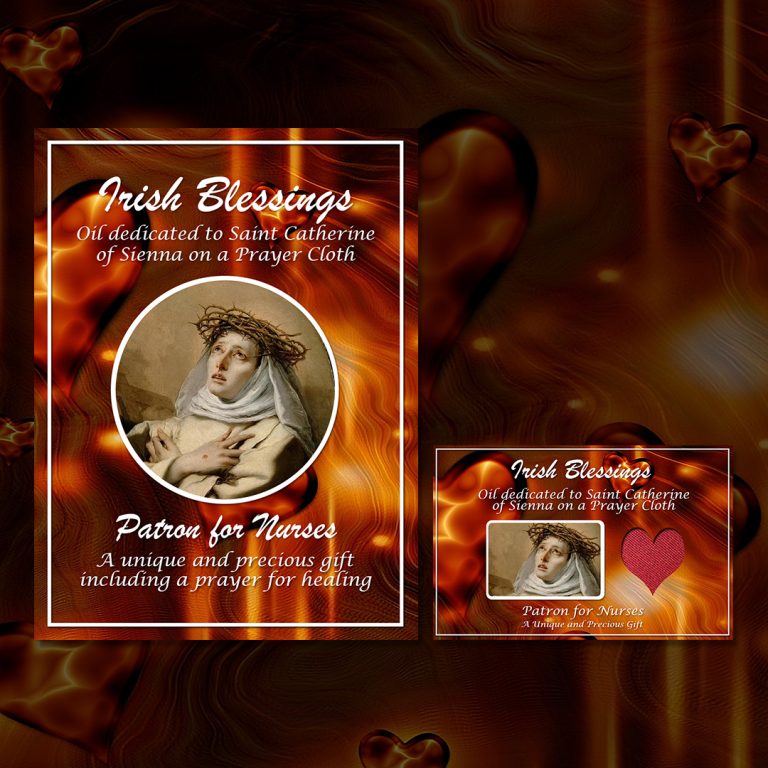 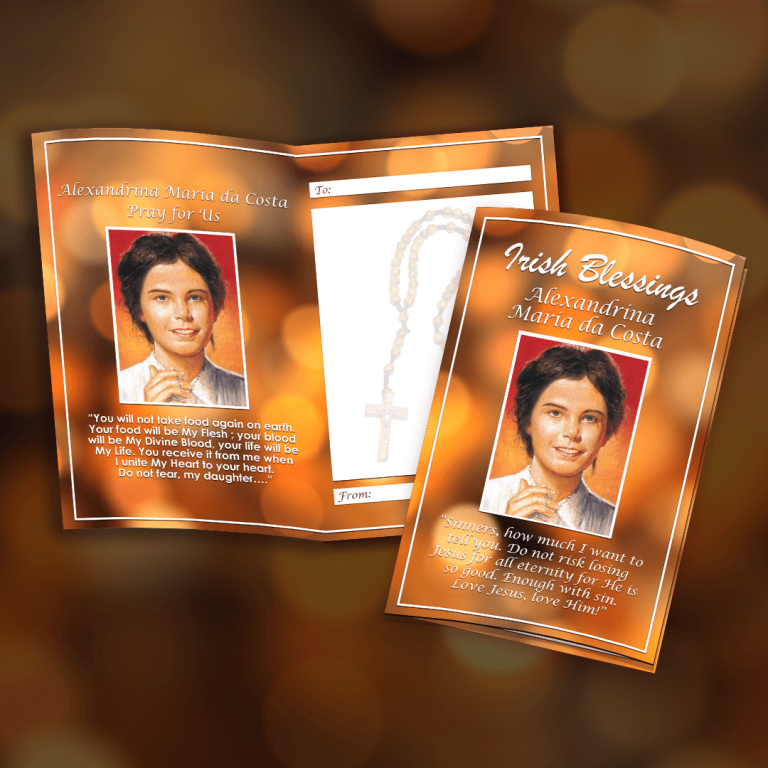 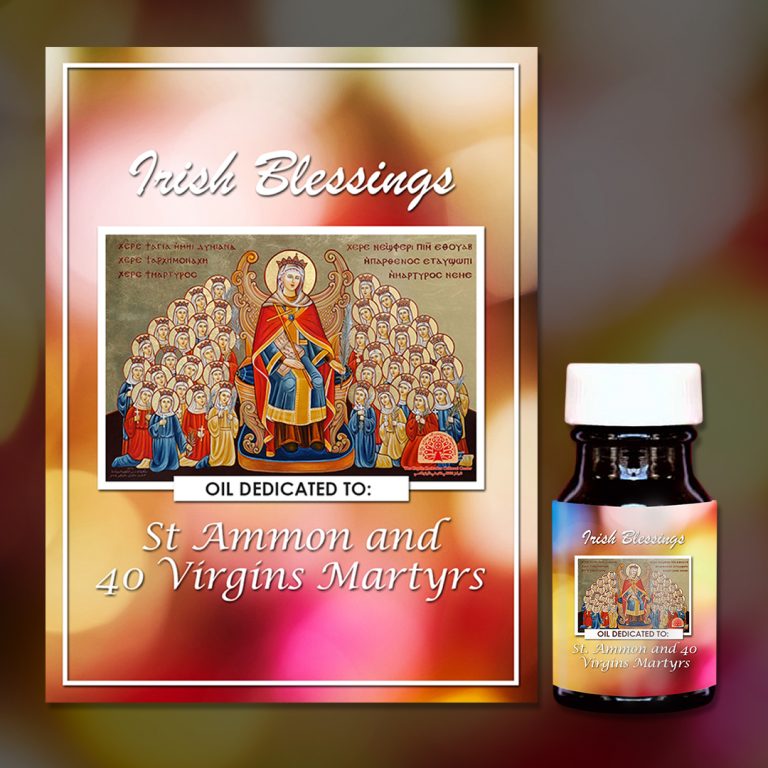