Christmas Battery Candle for Brother from A Blessed Call to Love, Ireland.

Christmas Battery Candle for Brother from A Blessed Call To Love, Ireland.

Candles play an important role in the Catholic Church and their origins go back centuries.

The symbolism of light has long been used in religious practice, as well as the general usage of candles. In Judaism, a perpetual light kept burning in the Temple and synagogues to show the presence of God.

Christians adapted the use of lit candles for Mass, liturgical processions, evening prayer ceremonies, funeral processions, and to show reverence to the Blessed Sacrament. It also likely that candles or oil lamps burned at the tombs of the saints, particularly martyrs.

In the Catholic church, light has always had a special significance because it represents Christ. We know that Jesus called himself the light of the world.

A candle lit as a sign of the risen light of Christ. It cannot put out, and shines into the world as a symbol of hope and love.

Lighting a candle for someone a way to both extend your prayers and show solidarity with the person the prayer made on behalf of. The faithful also light candles as a sign of gratitude to God for answered prayers.

Altar candles have used in Masses since at least the 12th century. These candles remind us of the many persecuted Christians in the first centuries who secretly celebrated Mass at night or in the catacombs by candlelight.

They may also used in the entrance and recessional processions of Mass and carried to where the Gospel read as a sign of triumphant joy in the presence of the words of Christ. The candles used in Mass also serve a more practical purpose: the number lit on the altar also indicates which Mass celebrated or even who the main celebrant.

Throughout all these circumstances, there is one common theme: the candles represent Jesus, the true light. 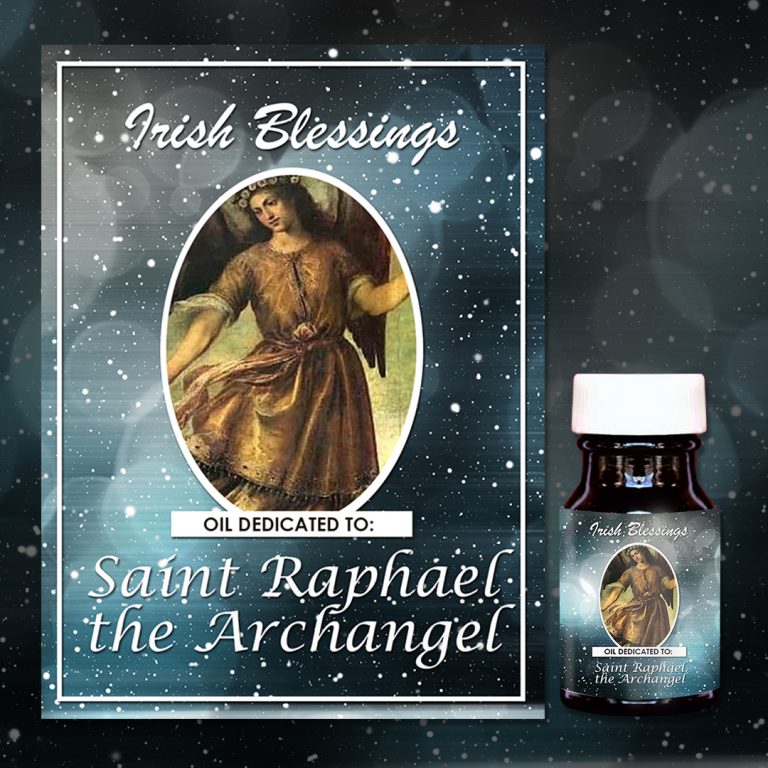 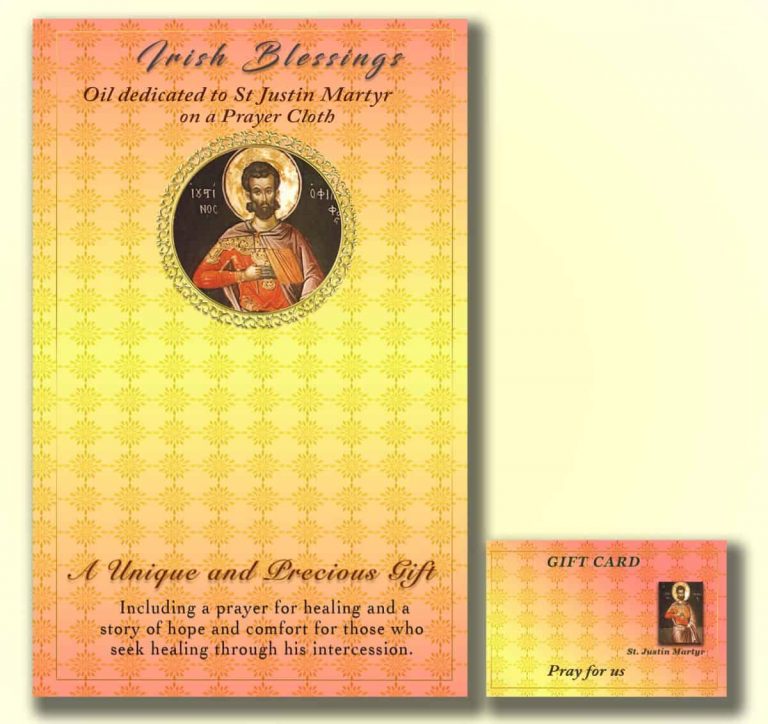 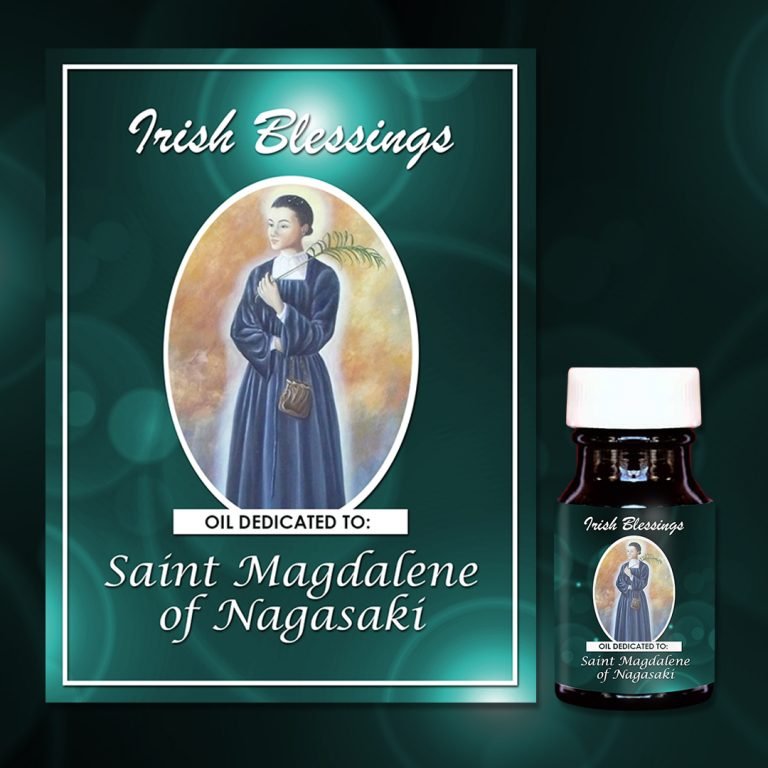 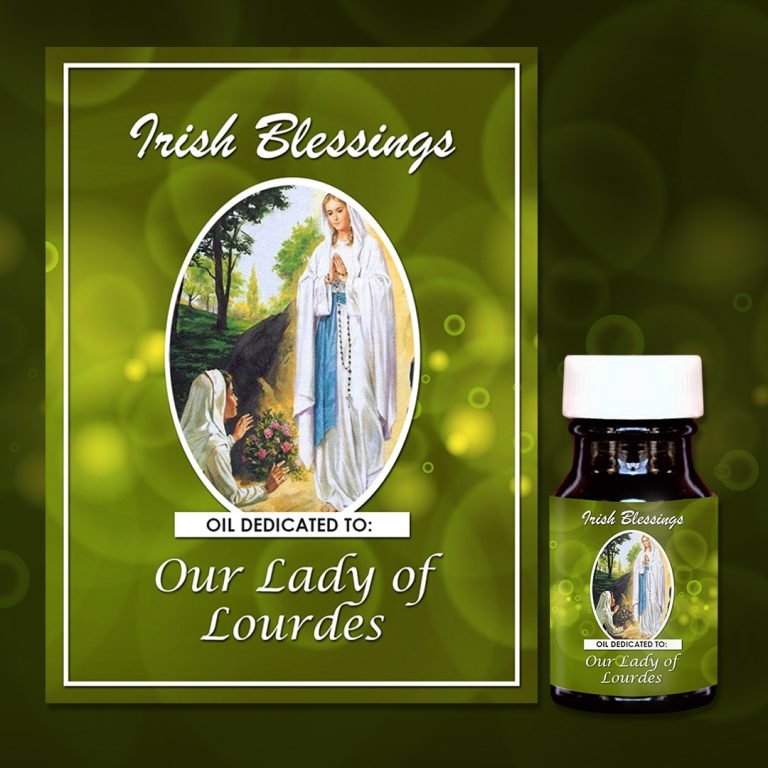 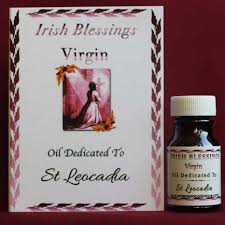