He received the name of Bonaventure in consequence of an exclamation of St. Francis of Assisi. When asked by a child’s mother, the saint prayed for John’s recovery from a dangerous illness.  Foreseeing the future greatness of the little child, cried out “O Buona ventura”-O good fortune!

An Italian hermit and monk. Born in Bastia Umbra, Vitalis as a youth was licentious and immoral. However, he attempted to expiate his sins by going on pilgrimage to various sanctuaries in Italy and Europe. When he returned to Umbria, he became a Benedictine monk at Subiaco. 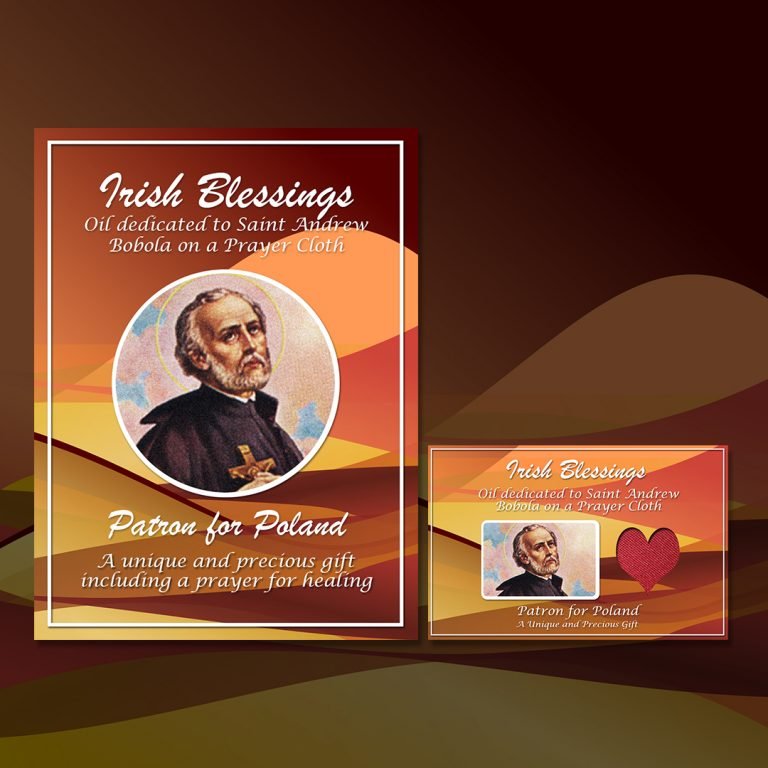 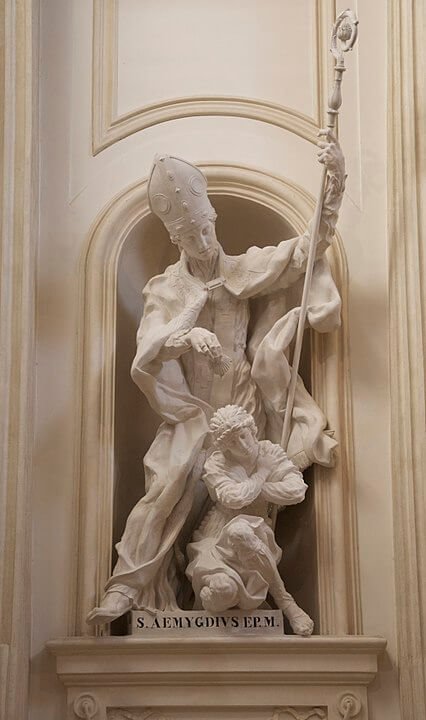 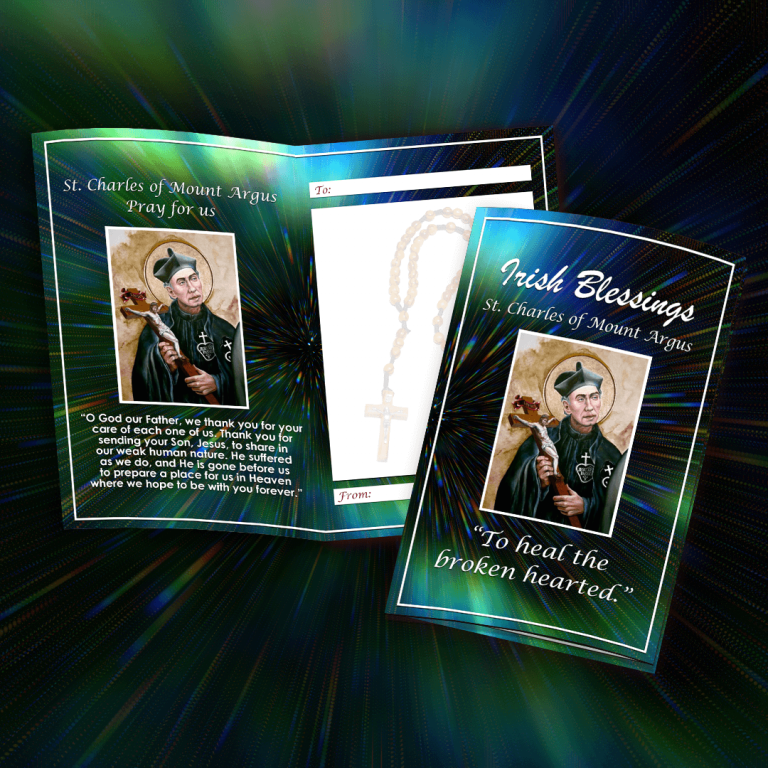 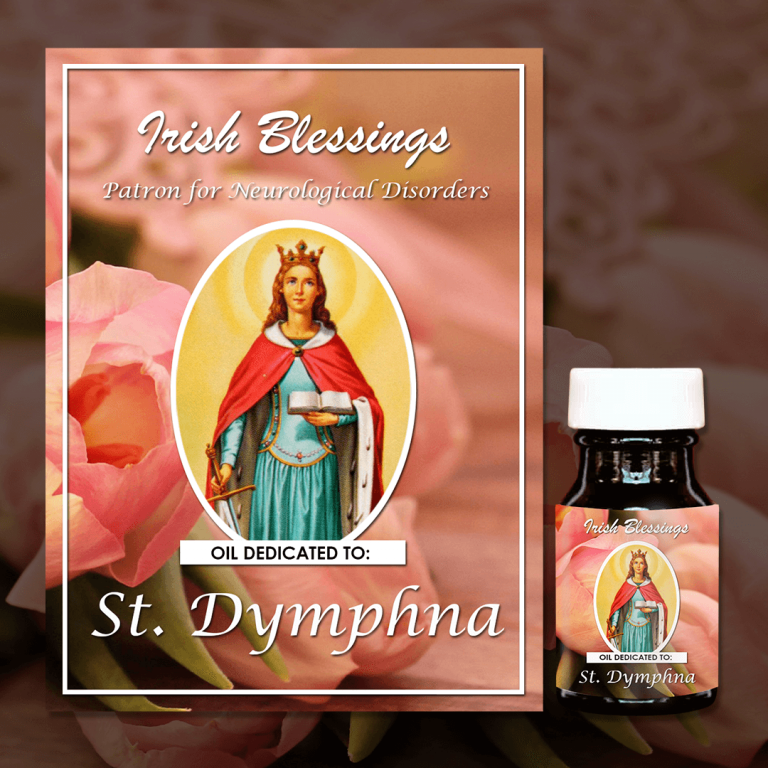 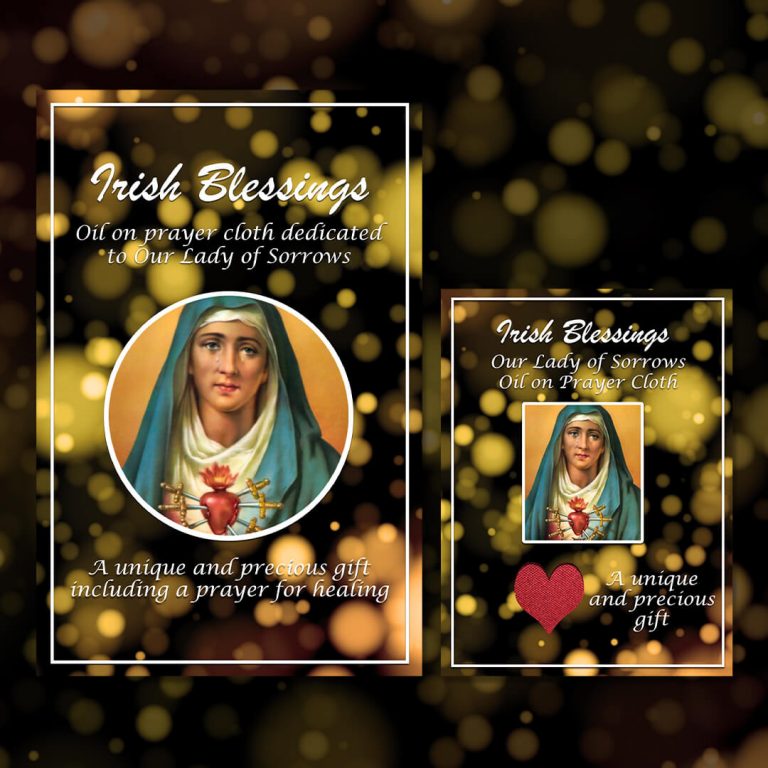