Exclusive Gift Set 45 – Saint Brigid Set born Brigit, and shares a name with a Celtic goddess from whom many legends and folk customs associated.

After being freed, Brigid returned to the Druid and her mother, who was in charge of the Druid’s dairy. Brigid took over and often gave away milk, but the dairy prospered despite the charitable practice, and the Druid eventually freed Brocca.

Another tale says that when Saint Patrick heard her final vows, he accidentally used the form for ordaining priests. When the error brought to his attention, he simply replied, “So be it, my son, she destined for great things.” 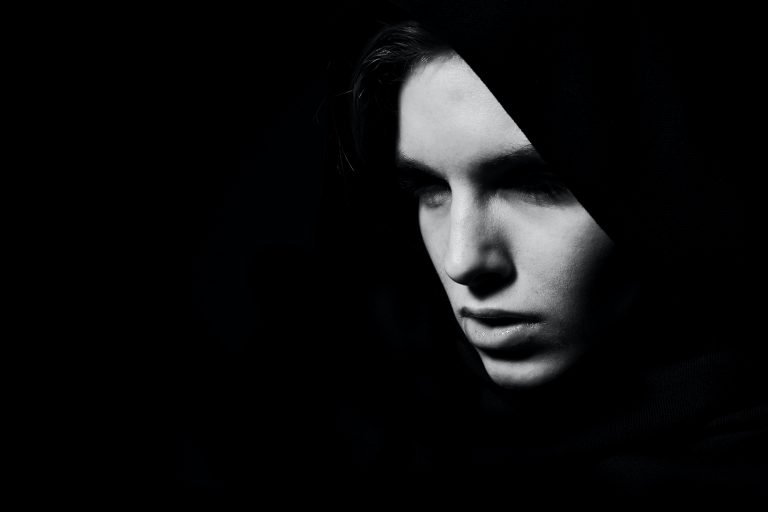 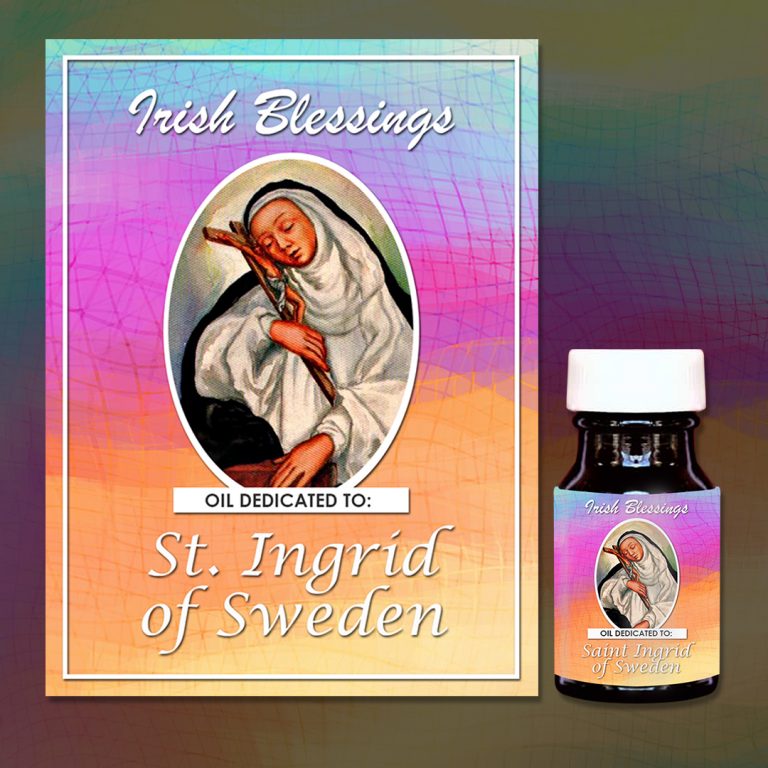 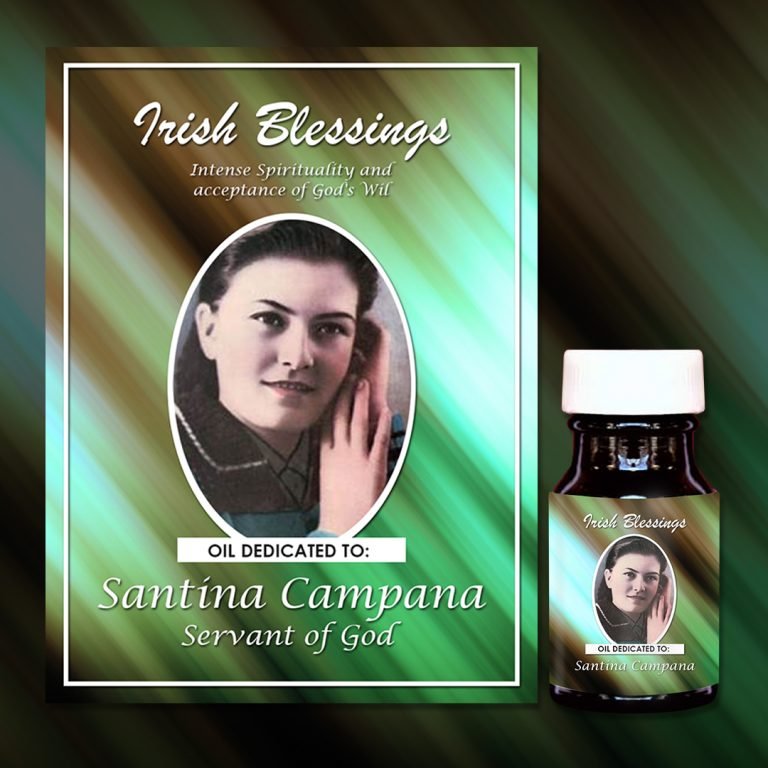 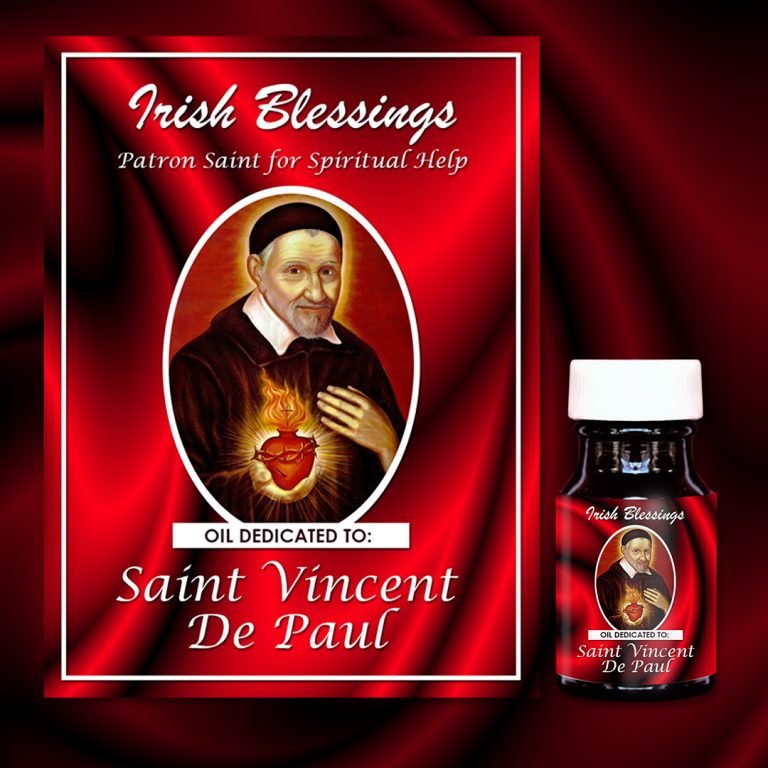 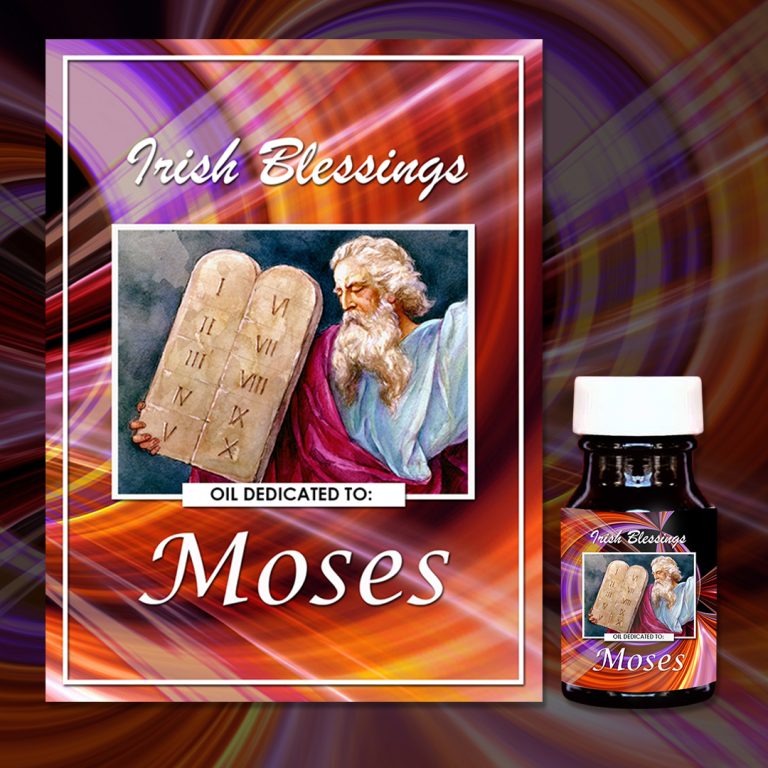 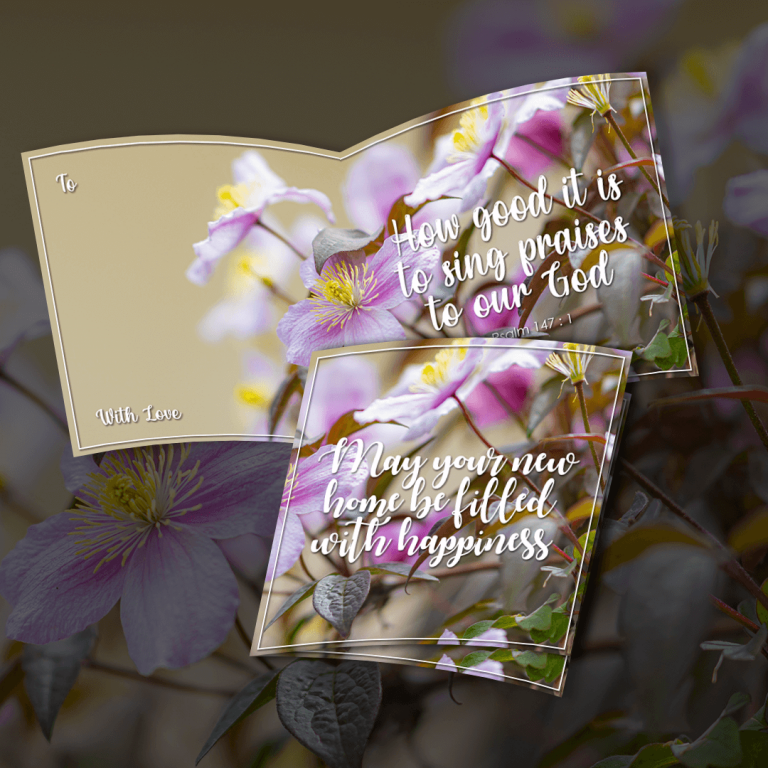 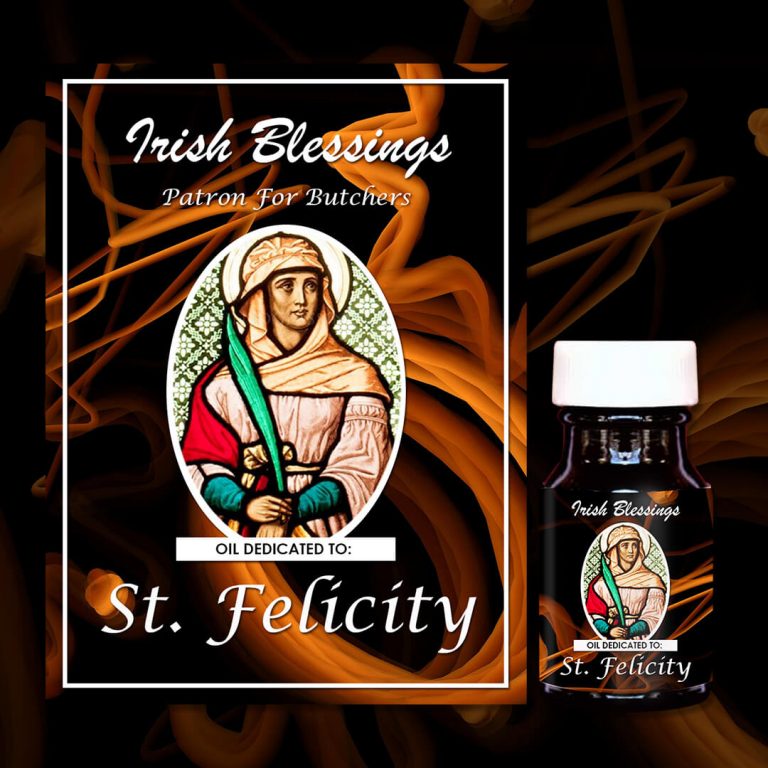 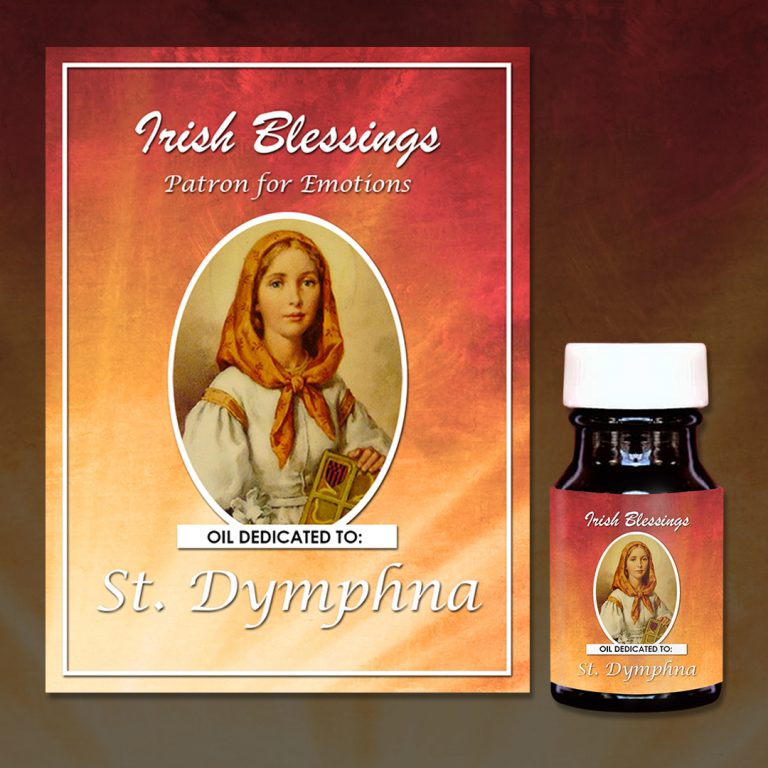 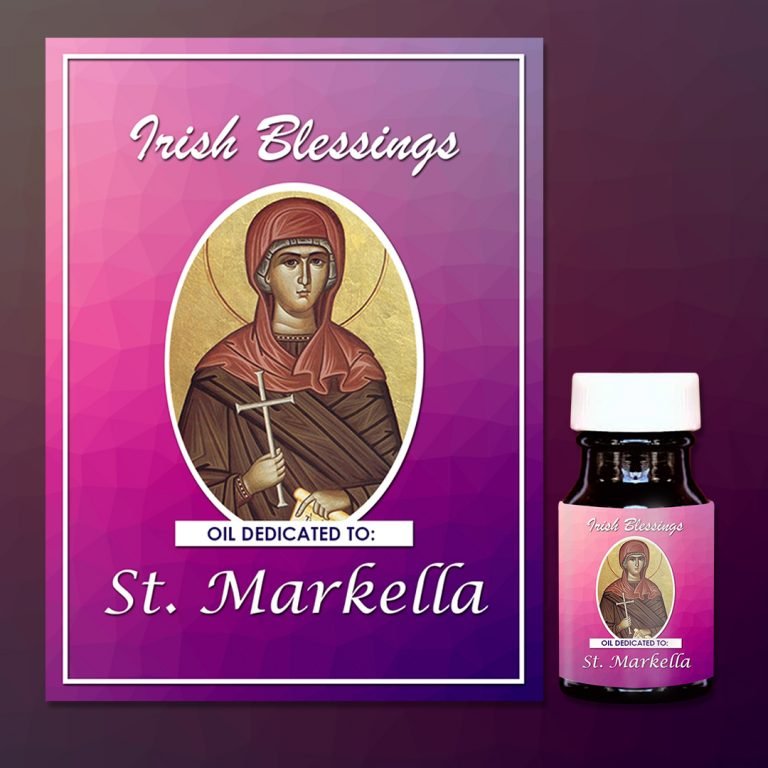