The Irish Blessings oils are dedicated to the Holy Spirit, Our Lady, and the saints. The oils come through prayer.  They are placed on their designated altars for a period of prayer before being sent out.  The oils are of therapeutic grade.
The bottles of oils going out are accompanied by a prayer card. In addition, they are personalized for the saint to whom the oil is dedicated to. 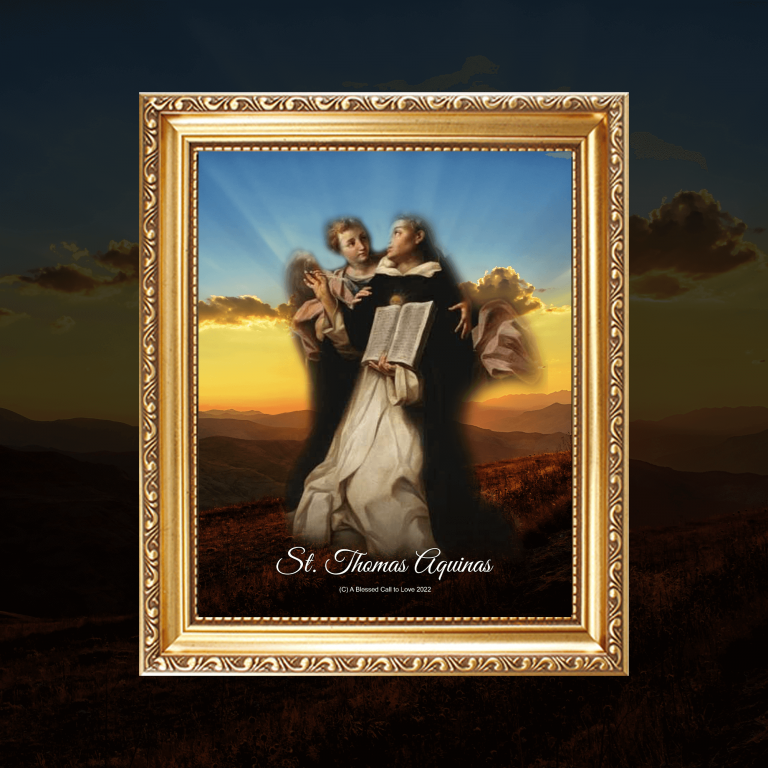 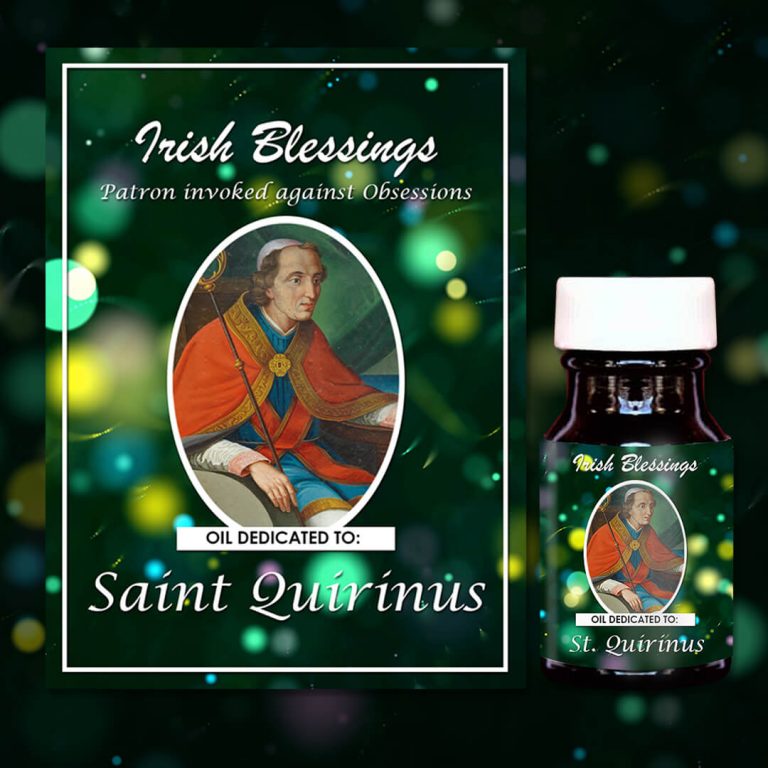 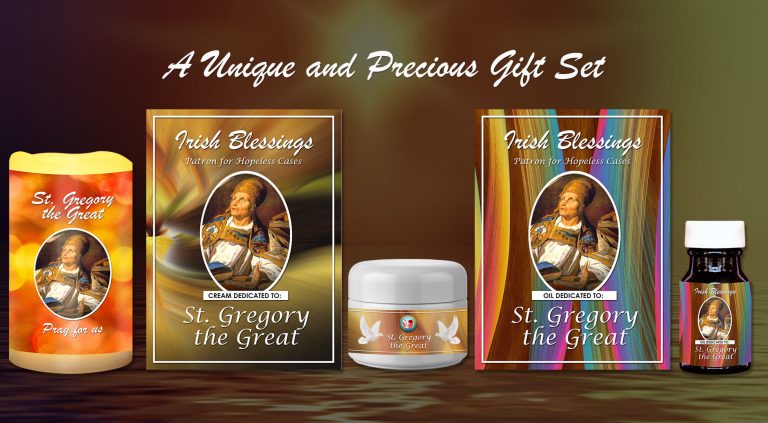 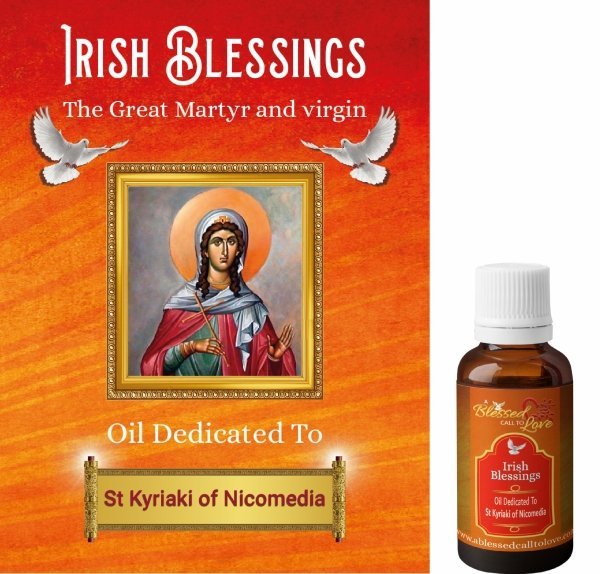 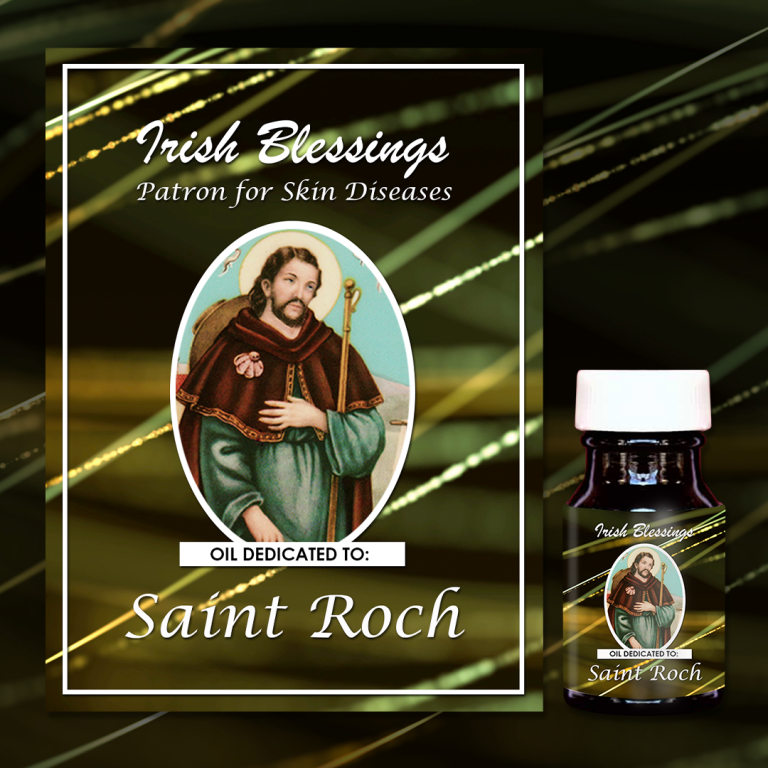 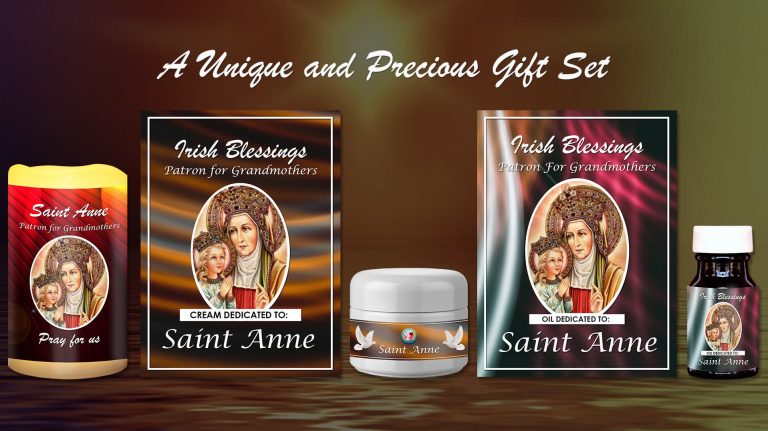 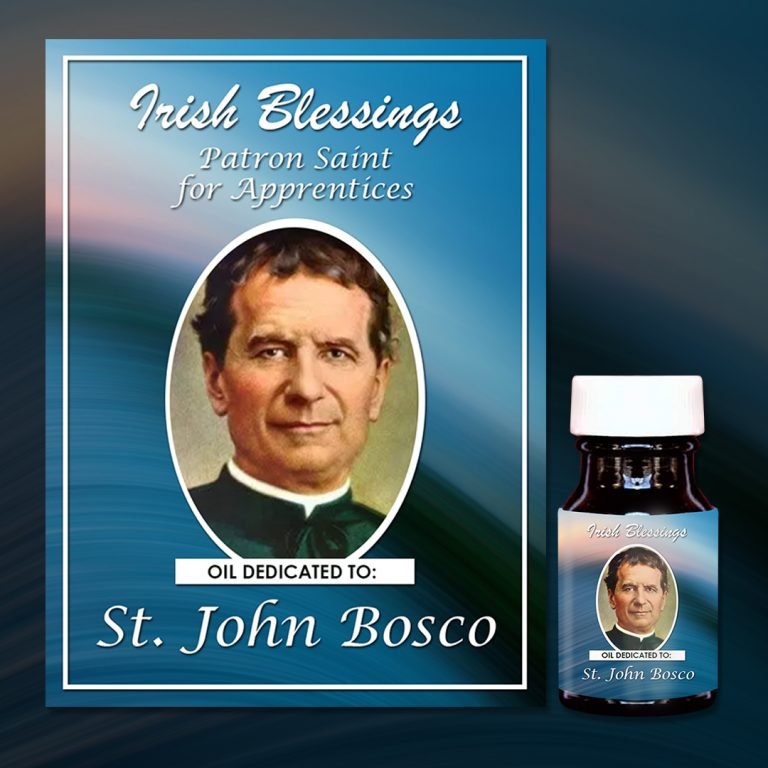