St. John the Apostle, the son of Zebedee and Salome, was one of the Twelve Apostles of Jesus. John was called to be an Apostle by our Lord in the first year of His public ministry. He is considered the same person as John the Evangelist, John of Patmos and the Beloved Disciple. John’s older brother was St. James the Great, another one of Jesus’ Twelve Apostles. Jesus referred to the brothers as sons of thunder.  John was the longest living apostle.  Also, he was the only one not to die a martyr’s death.

John, along with Peter and James, were the only witnesses to some important events.  These included the raising of Daughter of Jairus,  Also, they were the closest witnesses to the Agony in Gethsemane. John was the one who reported to Jesus they had “‘forbidden’ a non-disciple from casting out demons in Jesus’ name.” This prompted Jesus to state, “he who is not against us is on our side.”

John and Peter were the only two apostles sent by Jesus to make preparations for the final Passover meal, the Last Supper. During the meal, St. John sat next to Jesus, leaning on him rather than lying along the couches.

John was the only one of the Twelve Apostles who did not forsake the Savior in the hour of His Passion. He stood faithfully at the cross when the Savior made him the guardian of His Mother.

After the Assumption of Mary, John went to Ephesus, according to Church tradition. He later became banished by the Roman authorities to the Greek Island of Patmos; this is where he allegedly wrote the Book of Revelation. It is said John was banished in the late 1st century, during the reign of the Emperor Domitian, after being plunged into boiling oil in Rome and suffering no injuries. It is also said that all those who witnessed the miracle in the Colosseum were converted to Christianity. Emperor Domitian was known for his persecution of Christians.

In the Gospel of John, the phrase “the disciple whom Jesus loved,” or “the Beloved Disciple” is used five times, but is not used in any other New Testament accounts of Jesus.

St. John is called the Apostle of Charity, a virtue he had learned from his Divine Master, and which he constantly inculcated by word and example. The “beloved disciple” died in Ephesus after AD 98, where a stately church was erected over his tomb. It was afterwards converted into a Mohammedan mosque.

St. John is the patron saint of love, loyalty, friendships, and authors. He is often depicted in art as the author of the Gospel with an eagle, symbolizing “the height he rose to in his gospel.” In other icons, he is shown looking up into heaven and dictating his Gospel to his disciple. 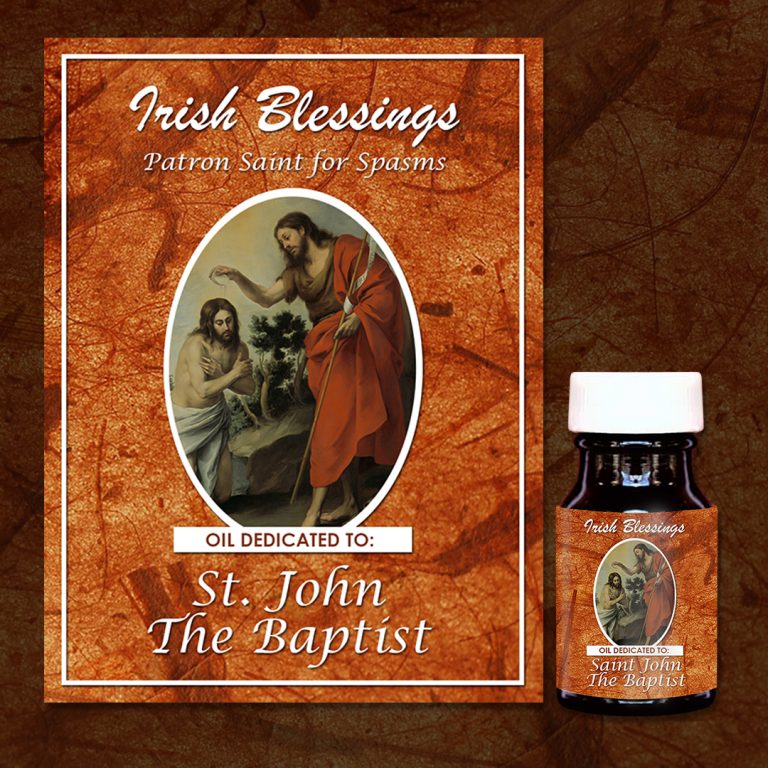 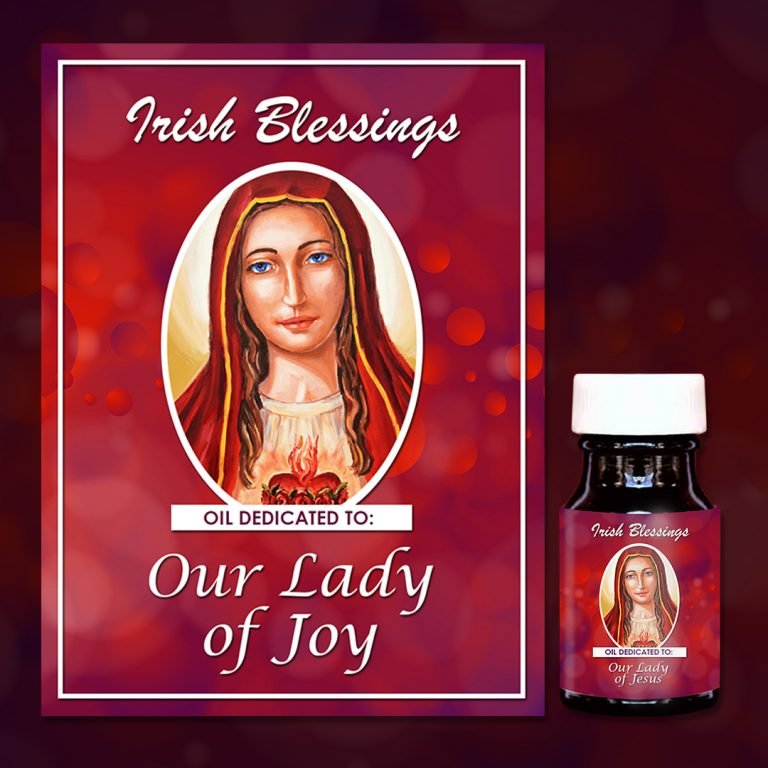 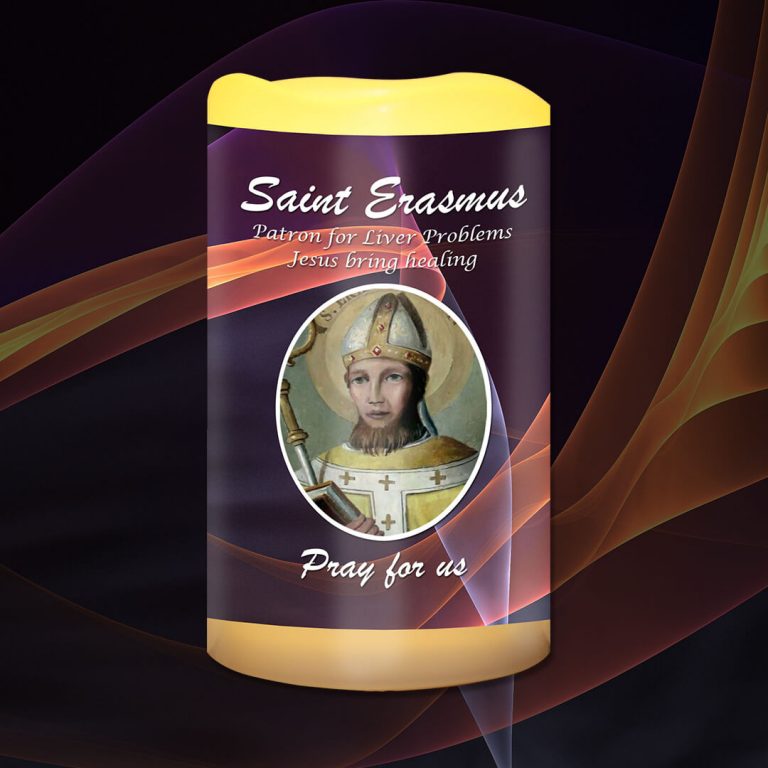 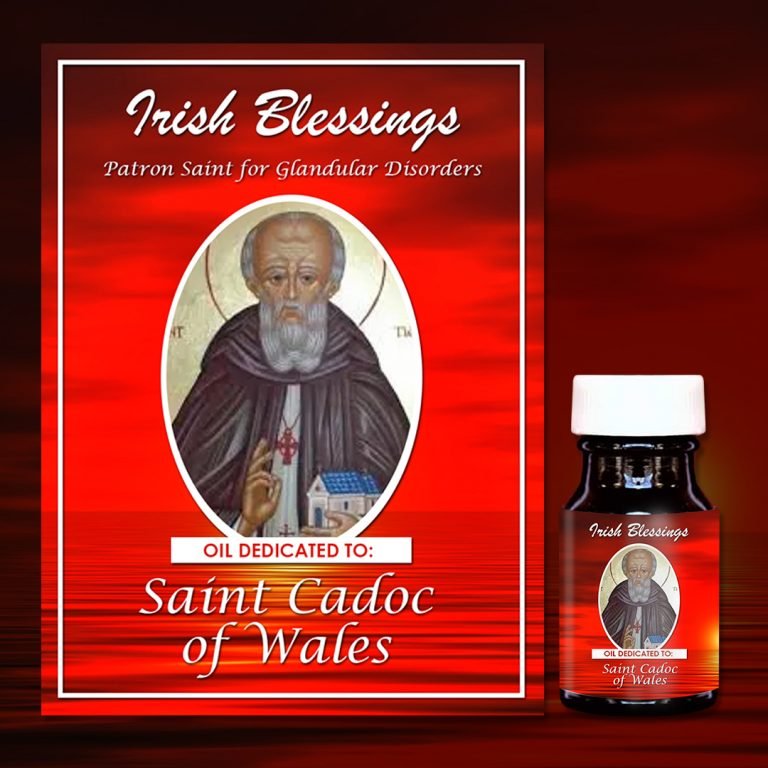 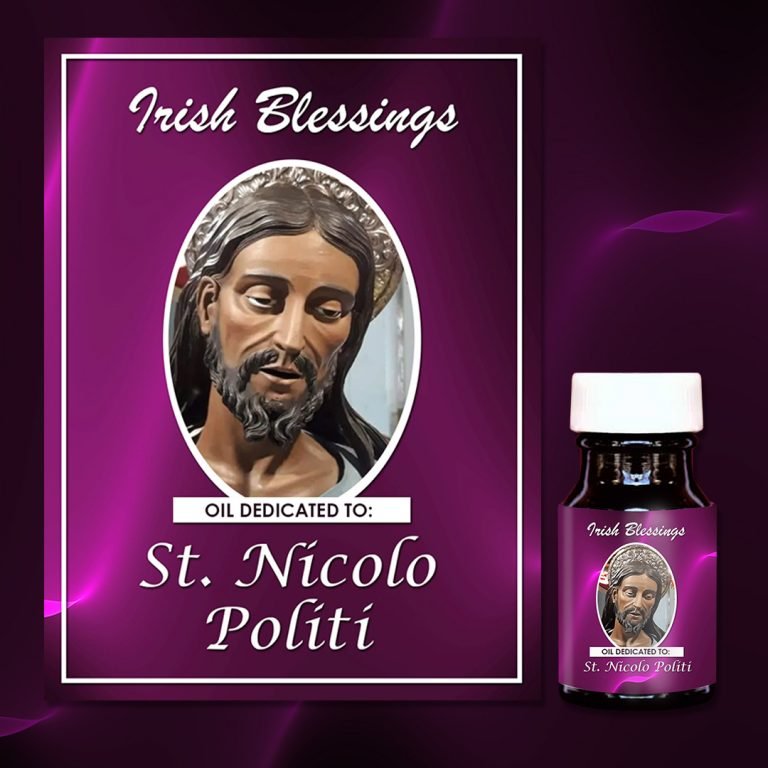