Exclusive Gift Set 74 – St Vincent de Paul commonly known as Saint Vincent de Paul a French Catholic priest who dedicated himself to serving the poor. In 1622 Vincent appointed a chaplain to the galleys. After working for some time in Paris among imprisoned galley slaves. He returned to be the superior of what now as the Congregation of the Mission, or the “Vincentians”. These priests, with vows of poverty, chastity, obedience, and stability, were to devote themselves entirely to the people in smaller towns and villages. Vincent was zealous in conducting retreats for clergy. At a time when there was great laxity, abuse, and ignorance among them. He was a pioneer in clerical training and was instrumental in establishing seminaries. And founder of the Congregation of the Mission and Daughters of Charity of Saint Vincent de Paul.

Saint Vincent de Paul has a charity named after him by Blessed Frédéric Ozanam. He renowned for his compassion, humility, and generosity. Vincent canonized in 1737 and is venerated as a saint in the Catholic Church and the Anglican Communion.

Vincent de Paul was born in 1581 in the village of Pouy. In the Province of Guyenne and Gascony, the Kingdom of France. Father Jean and mother Bertrande de Moras de Paul. There was a stream named the “Paul” in the vicinity and it is believed that this might have been the derivation of the family name.  Wrote the name as one word – Depaul, possibly to avoid the inference that he was of noble birth, but none of his correspondents did so. He had three brothers – Jean, Bernard and Gayon, and two sisters – Marie and Marie-Claudine. He was the third child. 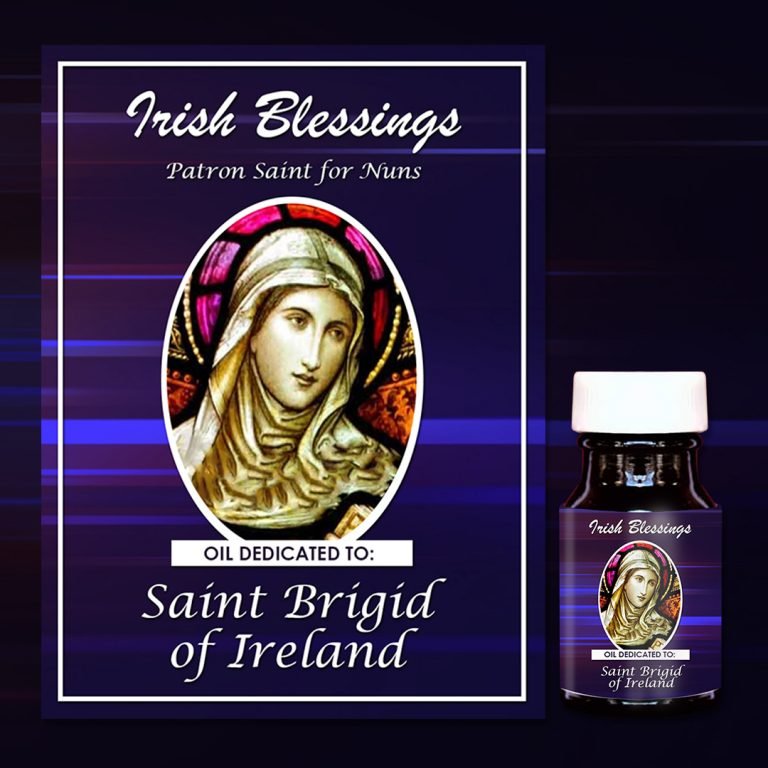 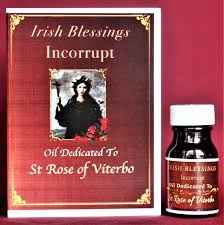 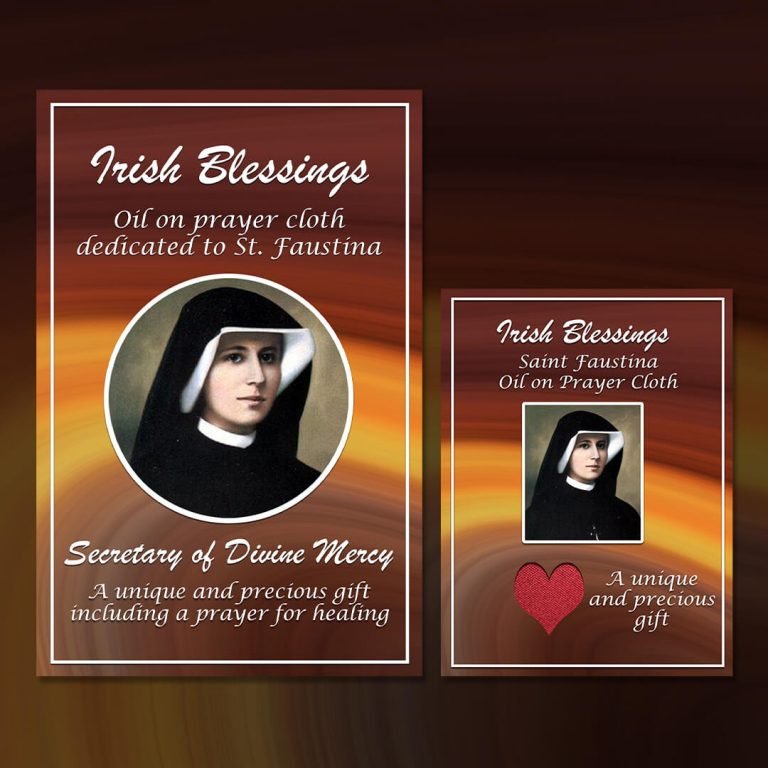 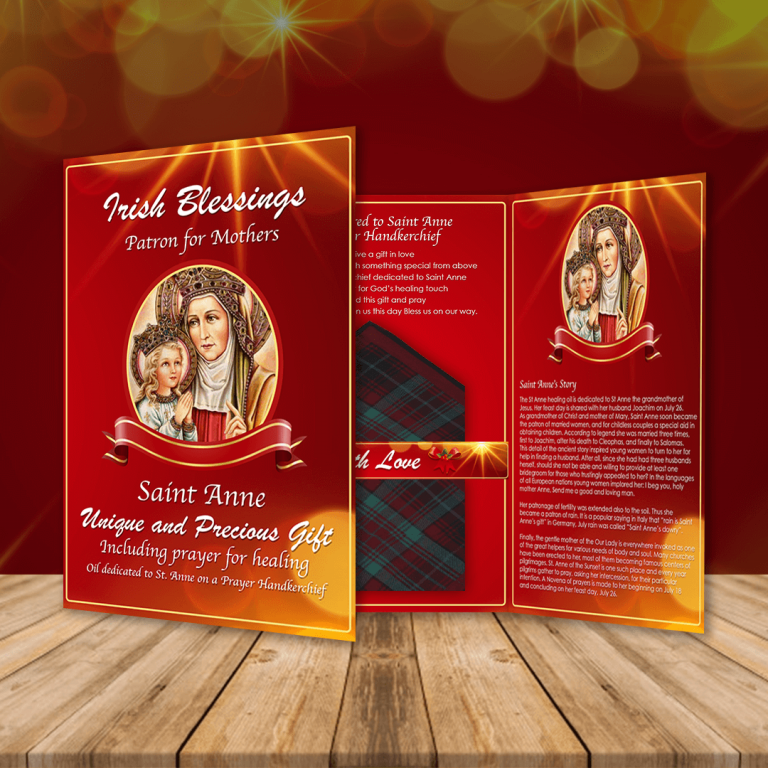 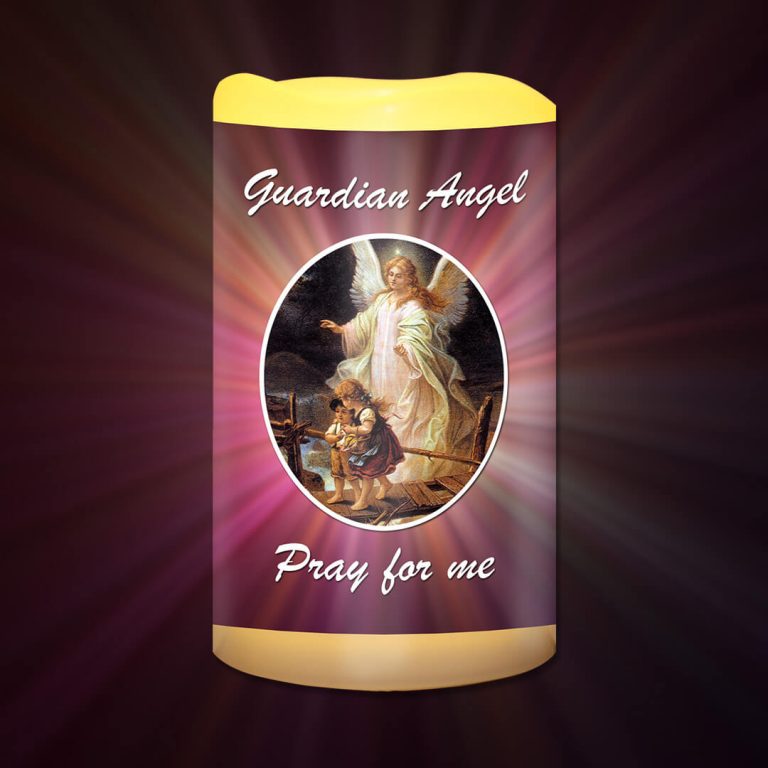 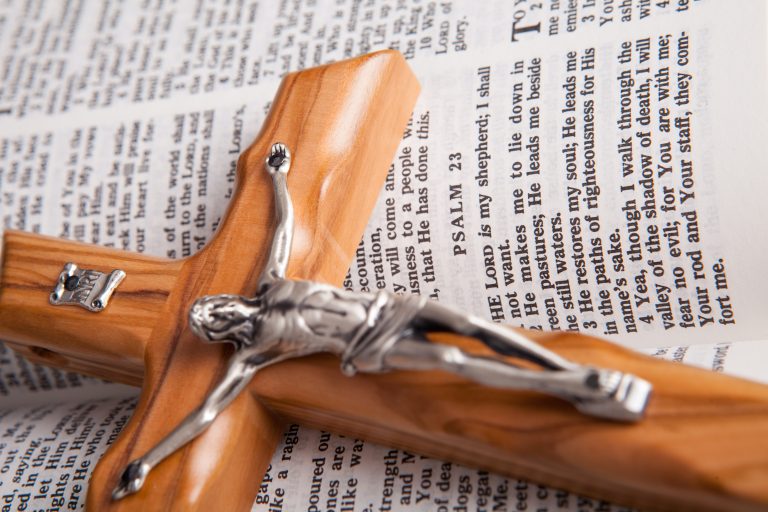 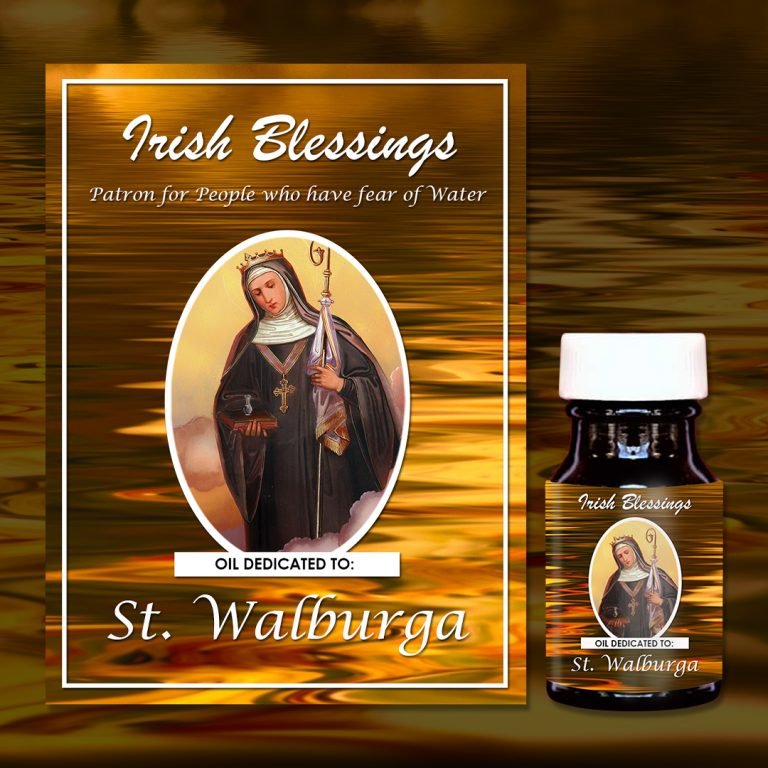 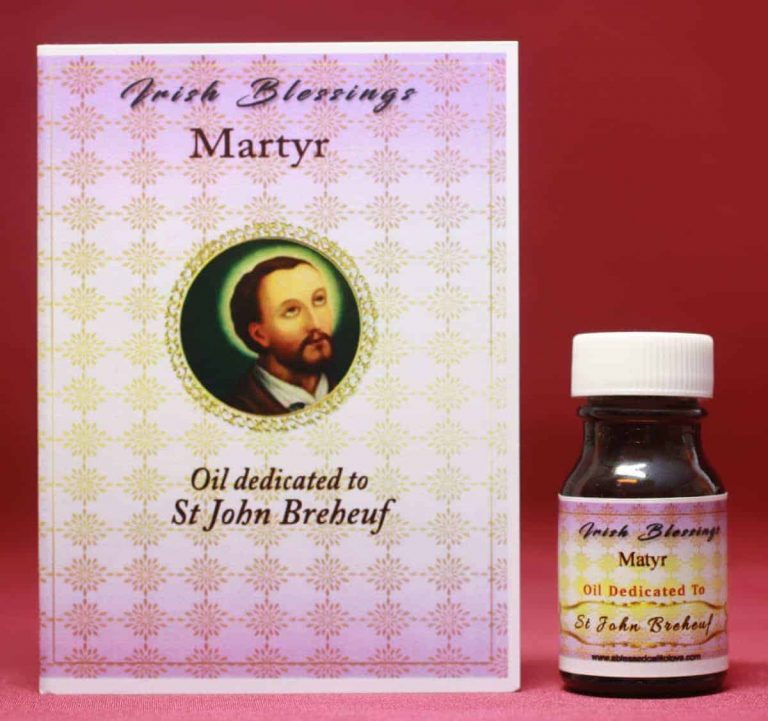