The Divine Mercy framed picture with light is dedicated to the devotion given to the Polish nun, St Faustina.

The Divine Mercy of Jesus, is a Roman Catholic devotion to Jesus Christ.  It is associated with the reputed apparitions of Jesus revealed to Saint Faustina Kowalska. The devotion under this Christological title refers to the unlimited merciful love of God towards us.  Sister Kowalska was granted the title “Secretary of Mercy” by the Holy See in the Jubilee Year of 2000.

The Divine Mercy devotion is closely linked to the Sacred Heart of Jesus devotion.  in fact, it could be called the advancement of the devotion.

You can get the Divine Mercy framed picture with light here at A Blessed Call to Love. 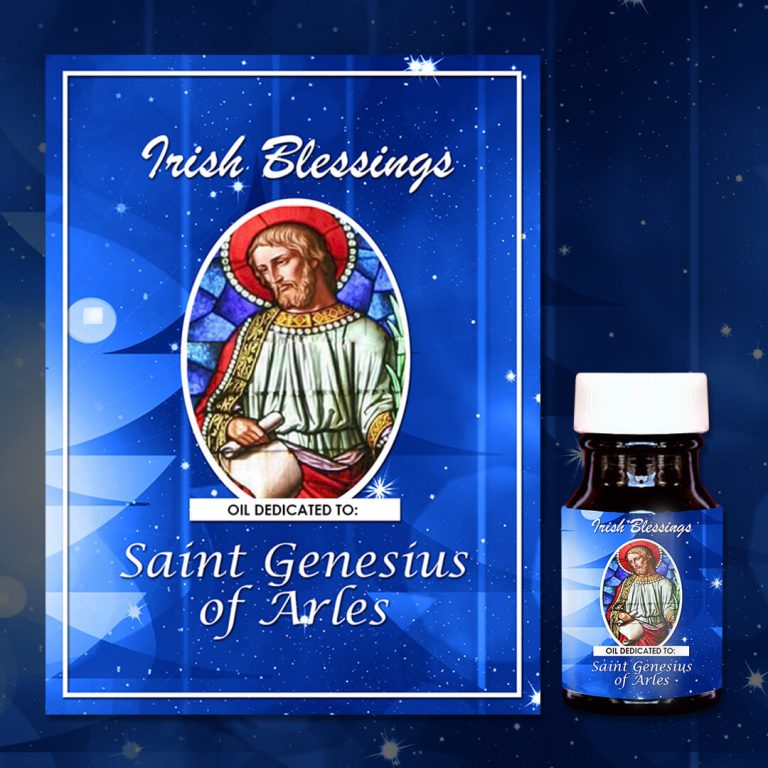 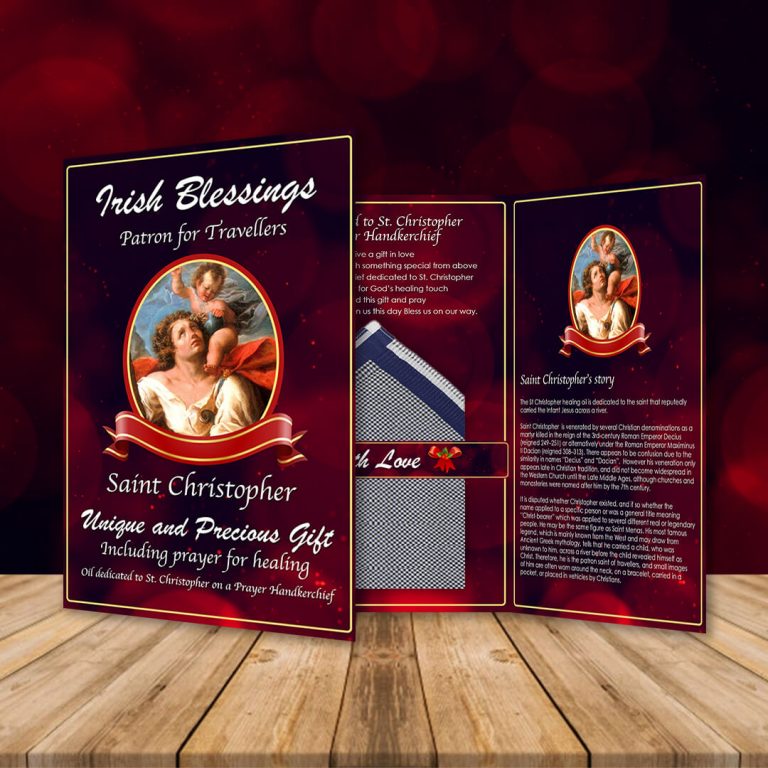 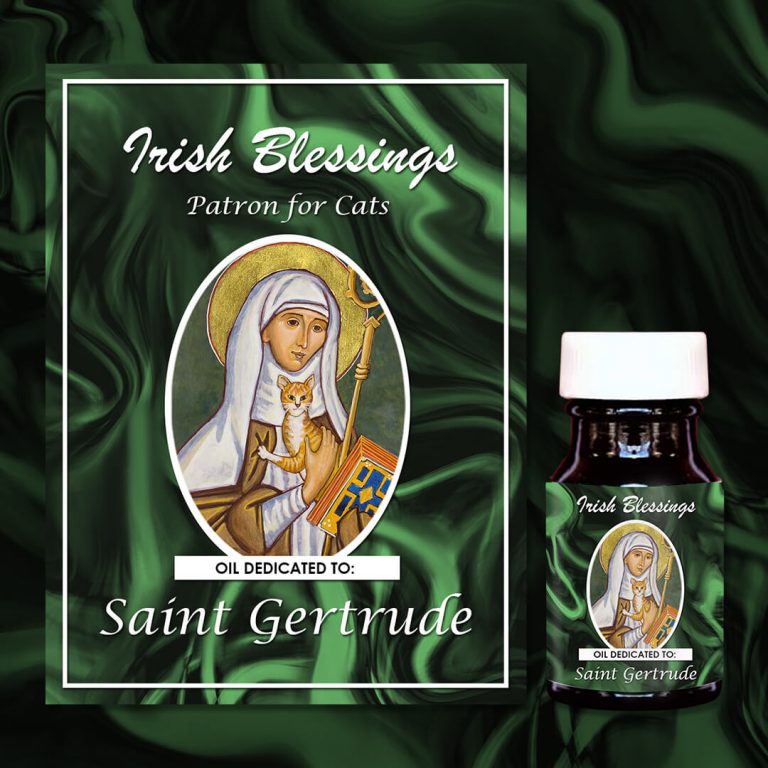 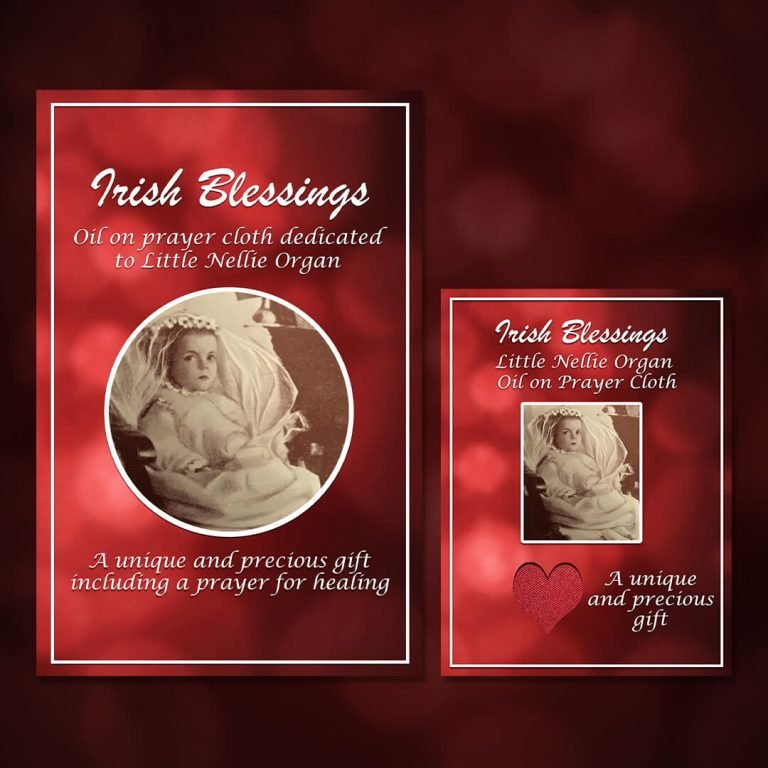 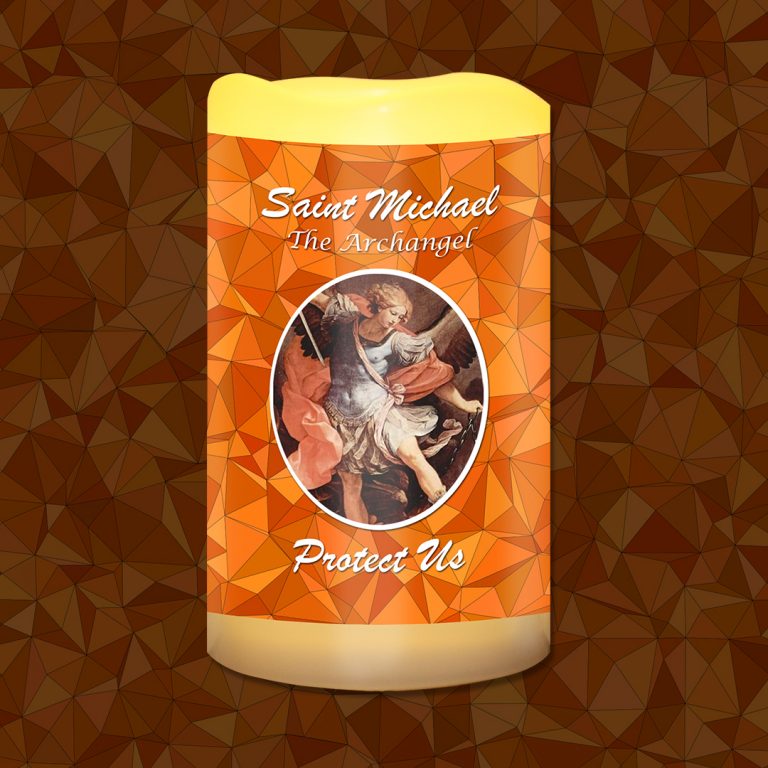 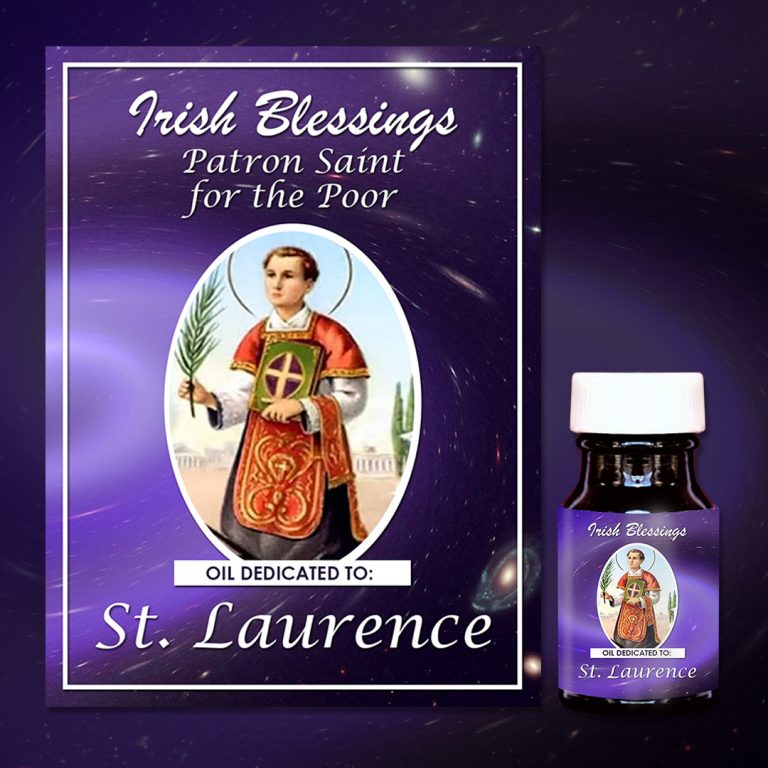