St Deodatus of Nevers was a bishop of Nevers from 655. Deodatus lived with Arbogast in the monastery of Ebersheim. Established by Childeric II near Sélestat in the forest of Haguenau. Deodatus’ establishment of the monastery Juncturae in the present town of Saint-Dié. Followed his appointment as the bishop of Nevers. He placed Jointures under the Rule of Saint Columban.

He baptized the son of Saint Hunna. Who also named Deodatus and who is also venerated as a saint. Hunna’s son became a monk at Ebersheim.

After 664 Deodatus renounced his see to withdraw to the so-called valley of “Galilaea” in the Vosges. Where he lived as a hermit in a cell. Tradition states that he died in the arms of Saint Hidulphus, bishop of Treves.

The town of Saint-Dié grew up around the monastery of Jointures. However, some sources connect the name with an earlier saint, Deodatus of Blois. Bishop, probably Irish. Probably June 18, 679. He the founder of the monastery of Jointures in the Vosges named Val de Galilée. From King Childeric IIhe obtained, for the monastery. Part of the valley of the Meurthe and exemption from the jurisdiction of the bishop of Toul.

His monastic constitutions were drawn from the rules of St. Benedict and St. Colomban. The abbey and the town that grew around it named for him. In the past his cult was very active. As indicated by the many translations of his relics. The few relics remaining after the destruction of the church in 1944. Placed in a ceramic reliquary blessed in 1950. 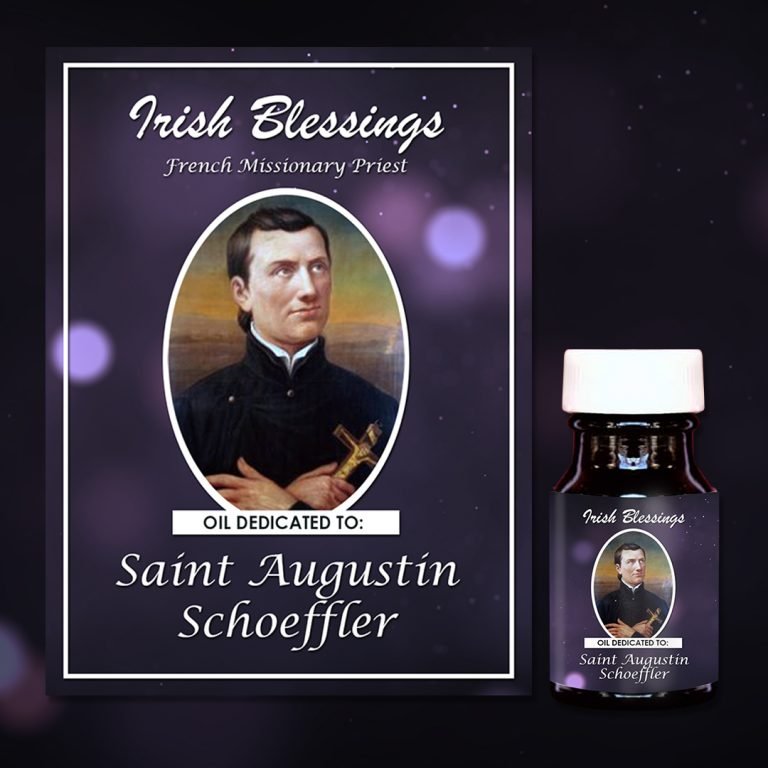 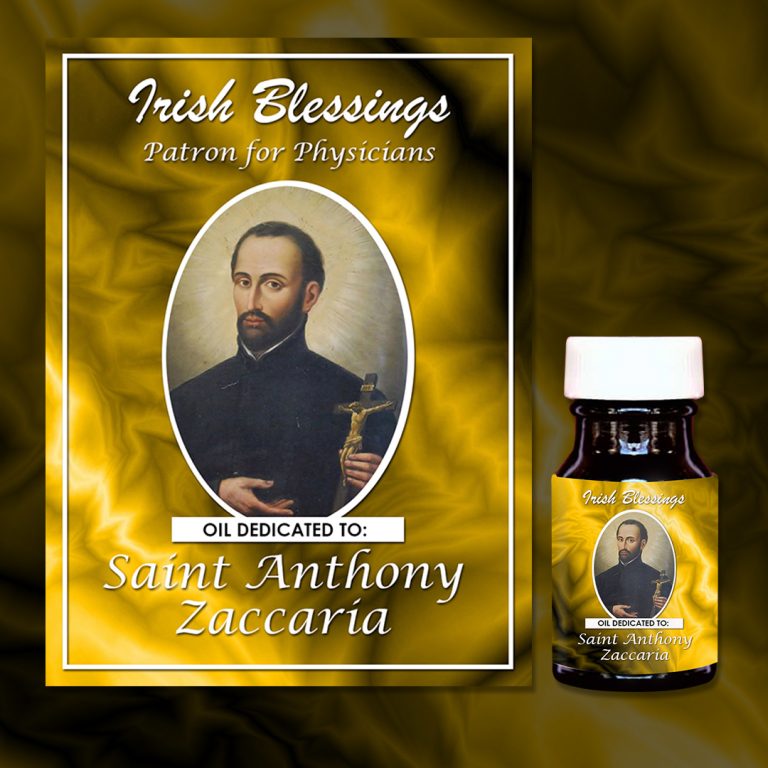 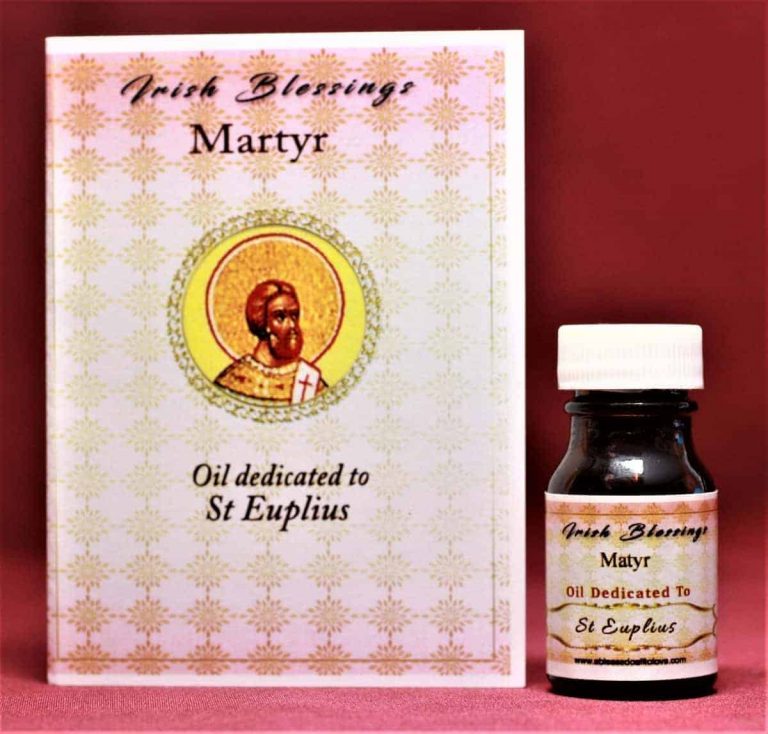