Martyr St John Brebeuf born on March 25, 1593 at Condé-sur-Vire, Normandy, France. In 1625, at age 32, St. Jean de Brebeuf became one of the first five Jesuit missionaries to travel to Canada. To bring the Catholic faith to the Hurons. Blessed with great strength and stamina.

In 1625, at age 32, St. Jean de Brebeuf became one of the first five Jesuit missionaries to travel to Canada. To bring the Catholic faith to the Hurons. Blessed with great strength and stamina. He had a natural gift for learning languages foreign cultures and unfamiliar customs. Did not trouble him and he had great patience. He was also incredibly productive once he became fluent in the Huron language. Compiled a Huron phrase book and wrote Huron grammar to help future missionaries. Translated a catechism into Huron, and even wrote a Christmas carol in Huron.

Although the Hurons admired Brebeuf’s many fine qualities they even gave him a Huron name, Echon. He-Who-Carries-the-Load a tribute to his physical strength they not inclined to convert to Catholicism.

Throughout the 1640s the Jesuits expanded their missions throughout French Canada. But at the same time they were conscious that their situation was becoming increasingly dangerous. The Iroquois a confederation of five tribes were the bitter enemies of the French and the Hurons. And in the 1640s they began raiding Huron villages, slaughtering the inhabitants. Carrying off prisoners whom they either tortured to death or kept as slaves.

In 1648 the Iroquois launched a war of extermination against the Huron their traditional enemies. Refusing to flee when their Huron villlage attacked Brebeuf and his assistant. Gabriel Lalemant captured the following year and tortured to death by the Iroquois. Brebeuf canonised in 1930. With seven other missionaries who are collectively called the North American martyrs. 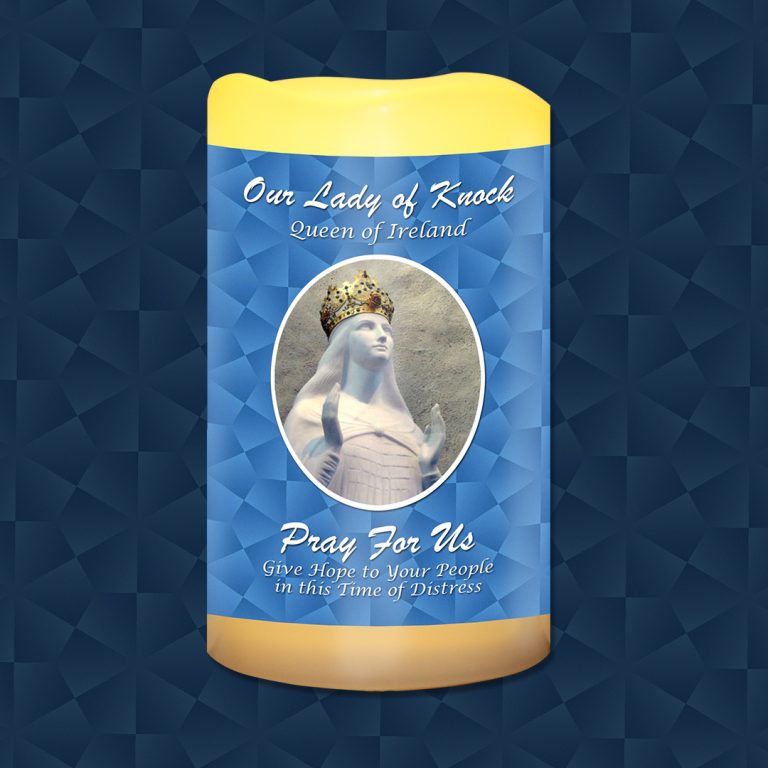 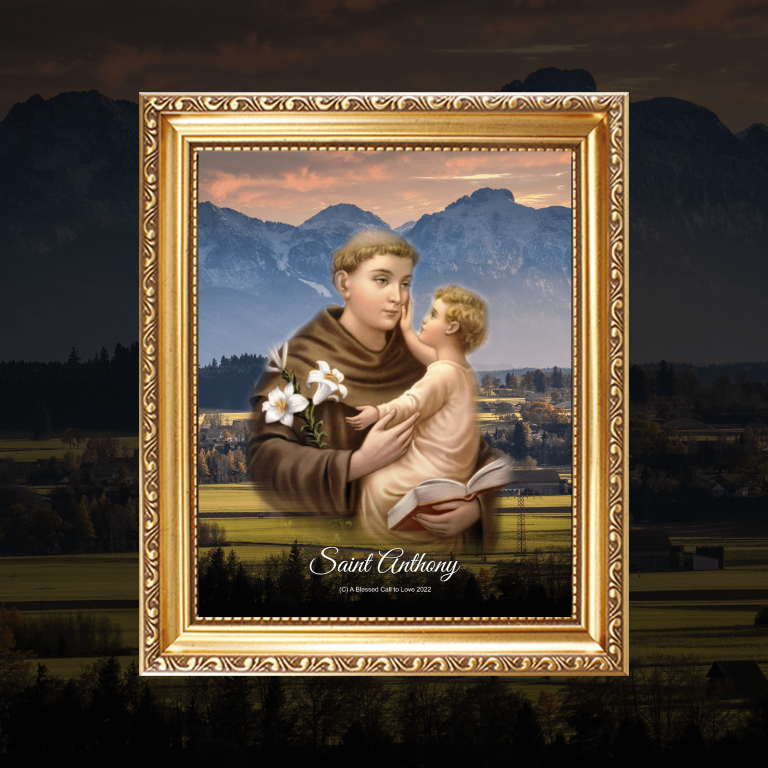 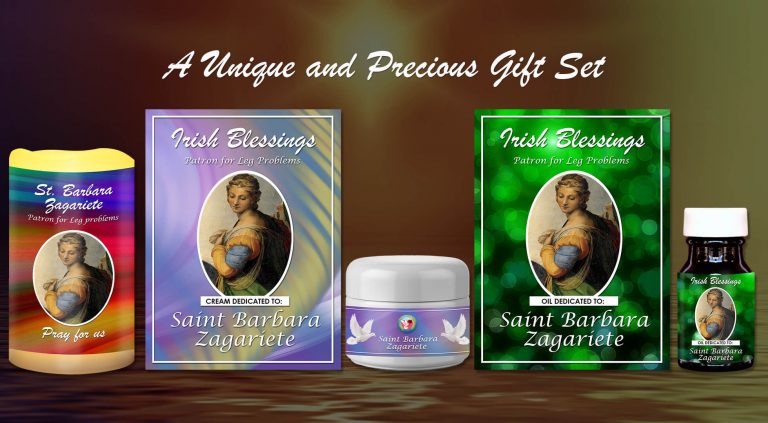 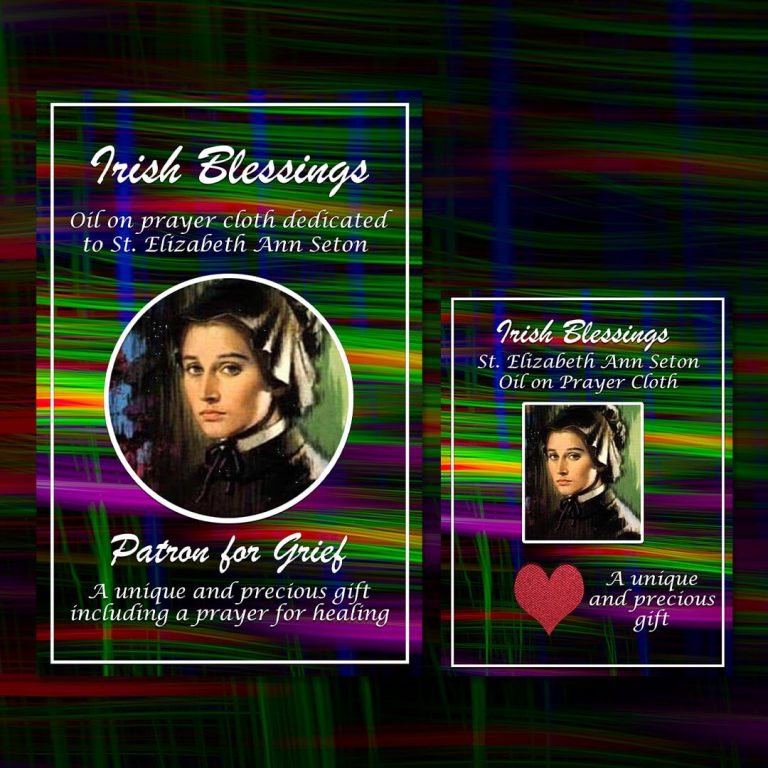 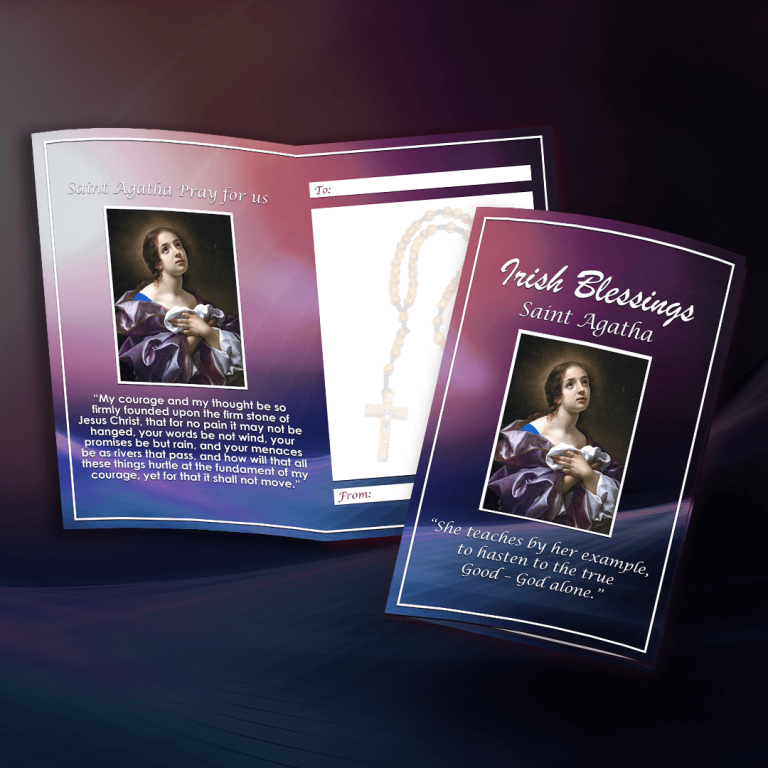 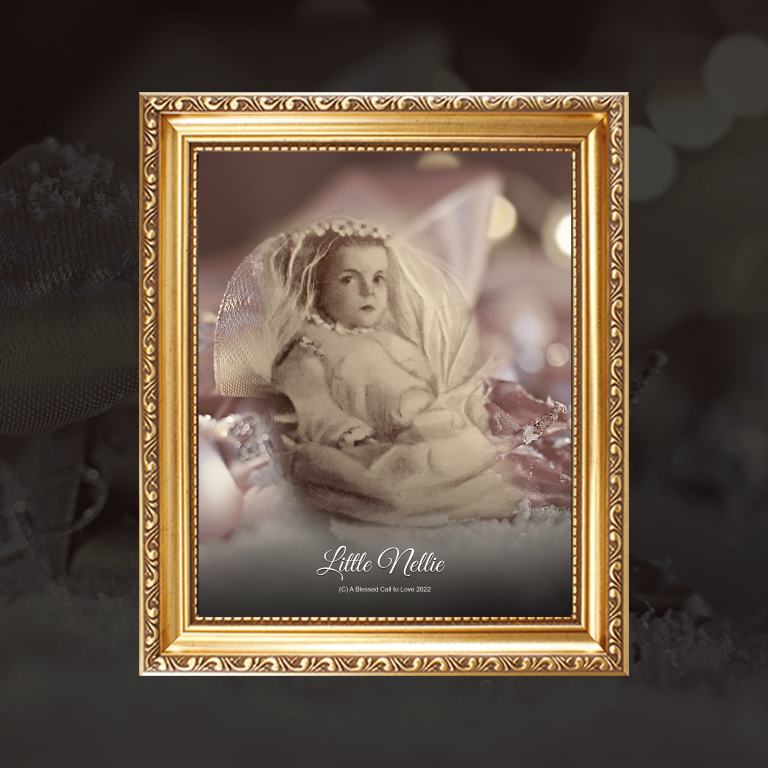 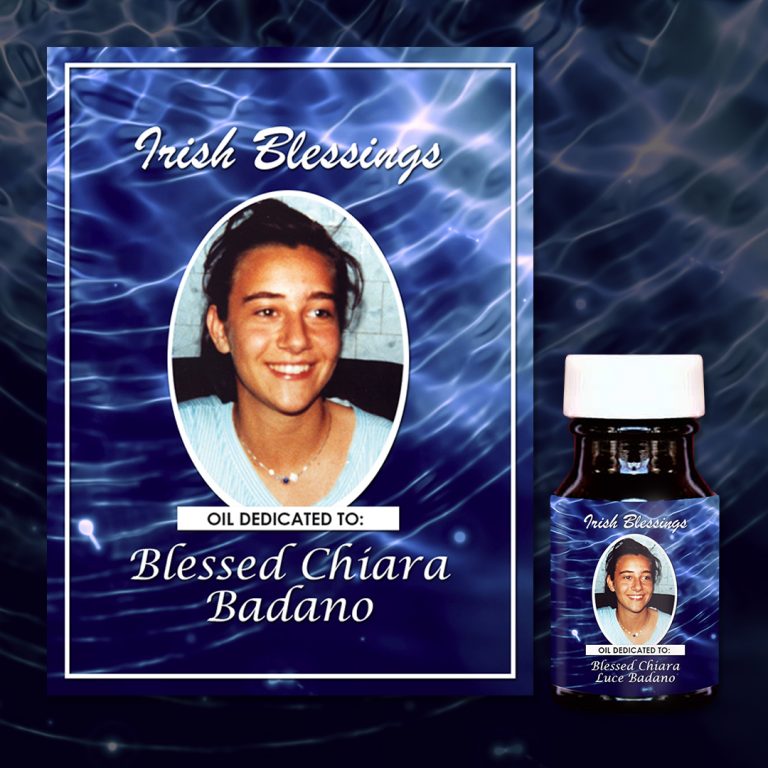