Blessed Chiara Luce Badano was inspired by the prayer of Jesus recounted in John’s Gospel. She wanted people of faith even those with no faith. To reach out to one another and end the divisions that separated them. She saw a shared, common humanity, not necessarily any one specific religion. As the basis of the effort to seek unity.

Chiara Lubich, however, is not the person I want to highlight here – although she is, indeed, part of the story.

On Oct. 29, 1971, a daughter was born to Ruggero and Maria Theresa Badano in the northern Italian town of Sassello. Coincidentally, she also named “Chiara.” At the age of nine, she attended her first Focolare meeting. That first encounter changed her young life. She fell in love with the Lord Jesus.

That same summer, Chiara “Luce” Badano began to experience some pain in her shoulder while playing tennis. Tests revealed that she had developed a rare form of aggressive bone cancer, osteogenic sarcoma. This diagnosis did not dampen her spirits, but instead became her way of uniting her suffering with “the forsaken Jesus on the Cross.” “It’s for you, Jesus,” she would pray. “If you want it, I want it, too.”

Her attitude never wavered, despite excruciating pain. Refusing morphine, young Chiara reflected, “I want to share as much as possible in his (Christ’s) suffering on the Cross.” Her teenage faith sustained her and inspired all around her. Her thoughts and actions during her suffering  always directed toward others, giving away her possessions and making plans that her parents would have only happy memories after her impending death, hiding a Christmas card so that her mother and father would find it the following Christmas. 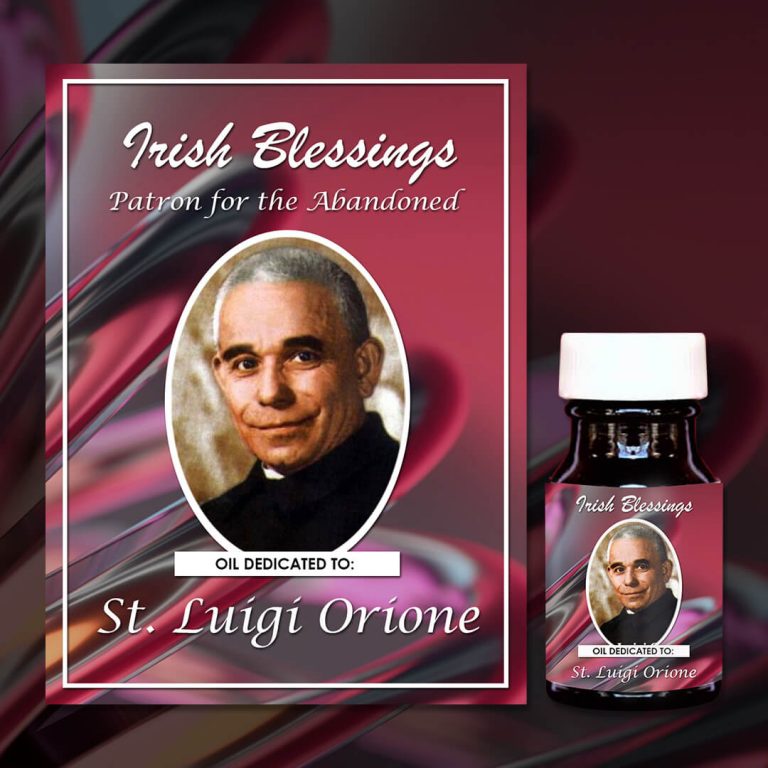 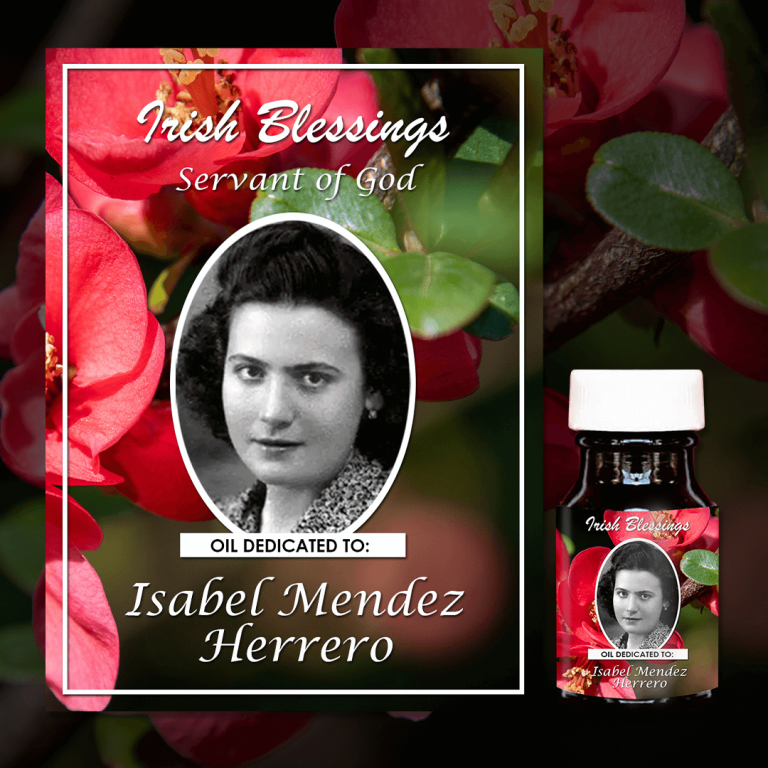 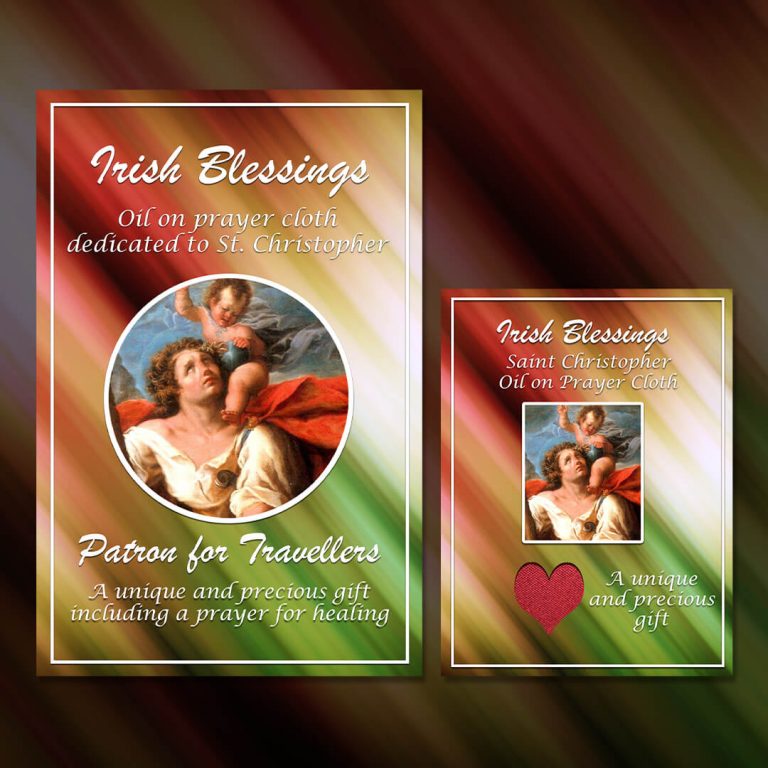 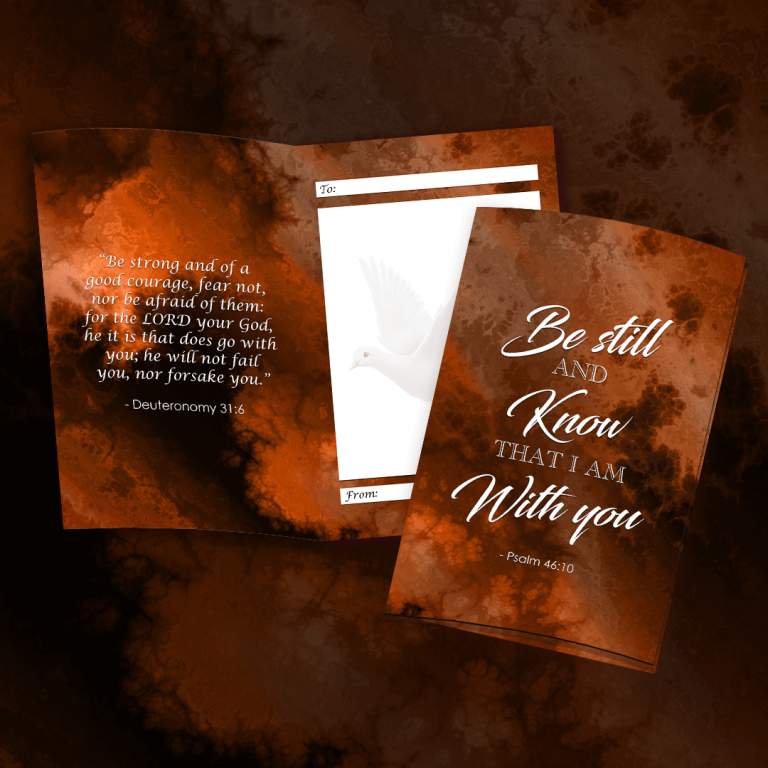 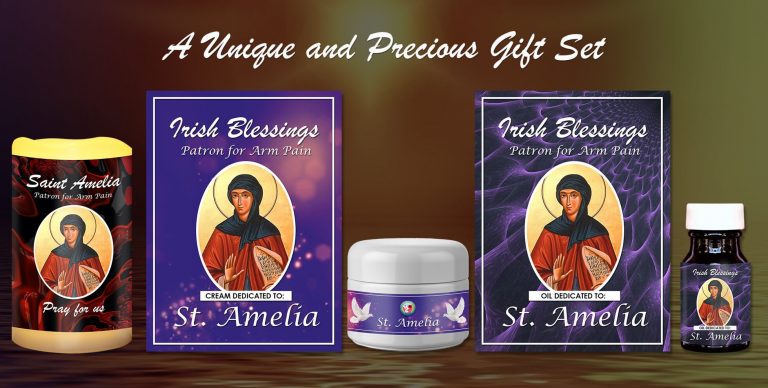