Rivi was born in San Valentino, a hamlet of the town of Castellarano.  He was the second of three children of Roberto and Albertina Rivi.   On the day after he was born, his parents brought him to be Baptised in the village church.  They dedicated him to Our Lady of Mount Carmel.

Rivi grew up, educated in the faith by his mother and father.  Also, the strong religious atmosphere, was a fixture in his Parish.   Before going to work in the fields each morning, he attended Mass and received the Eucharist.  In this home filled with faith, he grew along with his older brother Guido and little sister Rosanna.   His exuberance and liveliness often proved a test to his parents.  However, his grandmother, Anna sensed his good character and said that “Rolando will become either a rascal or a saint!   He can not walk the middle ground.”

In 1937 he began attending the local school.  His teachers cultivated his love for life and for Jesus Christ.   He was admitted to receive his First Communion almost at once, because he was among the better prepared children and eager to do so.   His First Communion was made on 16 June 1938 on the Feast of Corpus Christi.   Rolando changed after that event – while remaining amiable and energetic.   He became more mature and responsible, which was accentuated after receiving his Confirmation on 24 June 1940.

Desire to be a priest

In the meantime, his Parish Priest Father Marzocchini Olinto, became his teacher and a spiritual father.   Rivi availed himself of the Sacrament of Penance each week and each morning he got up to serve Mass and receive the Eucharist.   He was almost 11 when he was no longer able to ignore the beginnings of his vocation to the Priesthood and he said to his parents and grandparents:   “I want to be a Priest to save many souls.   I will go as a Missionary to make Jesus known, far far away.”

His pious parents did not oppose the decision and after he completed his schooling, he commenced his Ecclesial studies in Marola in Carpineti on 1 October 1942.   As was the custom, he wore the cassock from the moment he entered as a Seminarian and was proud of the garment, viewing it as a sign of his belonging to Christ and to the Church.

Forced to leave the seminary

Rolando was forced to leave his studies and return home in June 1944 after the Nazi forces occupied the Italian nation but he still wore his cassock with pride, against the wishes of his parents.   His parents were worried about rising anti-religious sentiment and even violence against Ecclesial figures but he refused to desist and continued to wear it.   He said to them:  “I study to be a priest and these vestments are the sign that I belong to Jesus.”   Rivi wore his cassock during vacation periods and even during the hot summer months.   He liked music and could use a harmonium.   People in his village admired him for his holiness and even his father admired him and said once:  “My son is so good and studious.”

On 10 April 1945, Rolando was taken by a group of Communist insurgents, who forced him to go with them into the woods.   His father, Roberto, wrote of that day as follows:

“It was the morning of 10 April 1945.   After returning from Mass with my son, I left to work in the fields.   When I returned around midday I did not find Rolando in the house.   My sister-in-law told me that he had gone to study in his usual place, a grove nearby the house.   I called him, there was no response.   Together with his mother I went to the place thinking that he might be asleep but a sad surprise awaited us.   His books were scattered on the ground and, on a piece of paper taken from one of his notebooks, these words were written:  “Do not search for him, he has come with us for a moment.  The Insurgents.”    My wife began to cry.”

On Friday, 13 April 1945, after three days of torture and humiliation, the insurgents brought him to a forest in the village of Piane di Monchio, where there was already a grave dug.   It was about 3:00 in the afternoon.   They hurled him to the ground and then forced him to kneel on the edge of the grave.   Before they killed him, Rolando asked for – and was granted – a moment to pray for his parents.   Even then, he reaffirmed his belonging to Christ.   The Communist insurgents then murdered him with two shots of the pistol.

On the evening of 14 April following the directions of some insurgents (including the very assassin!), Roberto Rivi and Father Alberto Camellini, the pastor of San Valentino, recovered Rolando’s body.   His face was black and blue, his body tormented and there were two mortal wounds – one at the left temple and the other at the heart.   The following day they brought him to the town of Monchio, where the funeral and Christian burial were held.

On the Sunday after Easter, Don Camellini and Roberto Rivi exhumed the Martyr’s body, which was temporarily buried in the neighbouring cemetery.   Later, the mortal remains were brought back to San Valentino, surrounded by a crowd of hundreds of young Catholics who had known the young saint.   On his tomb, his father had these words engraved:

“Rest in light and peace, you who were extinguished by hatred and darkness.

His figure became more well known in 2001 after news broke that the English child James Blacknall (born 1998) was cured of leukemia on 4 April 2001 after a hair and blood relic of Rivi was placed under his pillow with a novena said.   Rolando Rivi’s cause for Canonisation was opened by the Archdiocese of Modena on 7 January 2006.   In May of 2012, the competent Vatican commission of theologian “censors” approved the validity of Rolando’s Martyrdom in odium fidei – in hatred of the faith.   Then, on 28 March 2013, Pope Francis authorised the Congregation for the Causes of Saints to promulgate a decree recognizing the Martyrdom.   The ceremony of Beatification was celebrated on 5 October 2013, by Angelo Cardinal Amato, Prefect of the Congregation for the Causes of Saints, in the city of Modena.   Almost 20 000 people attended the Beatification.

The Blessed Rolando Rivi healing oil is available here at our website. 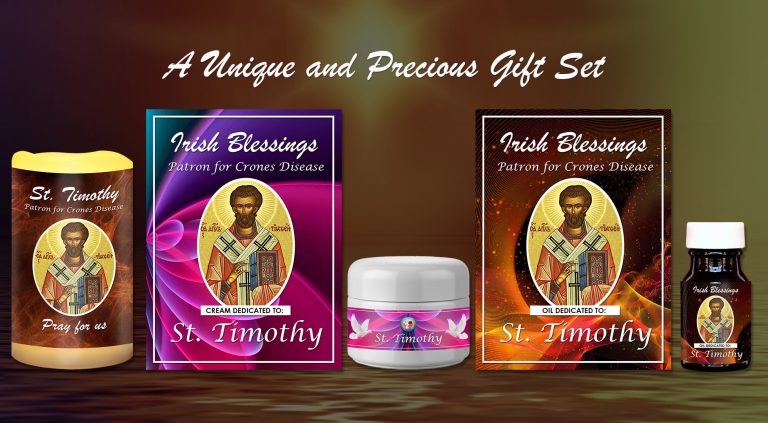 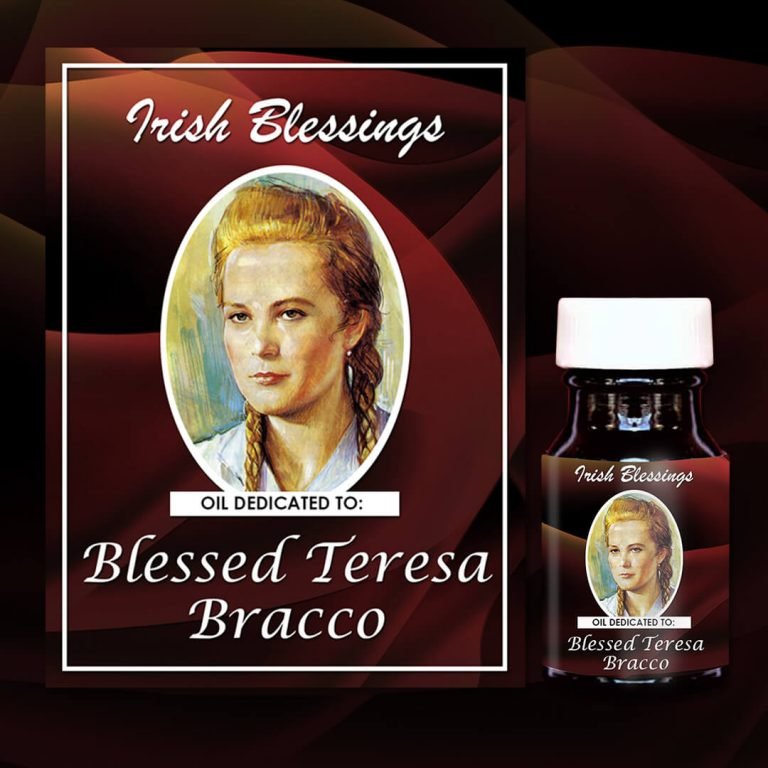 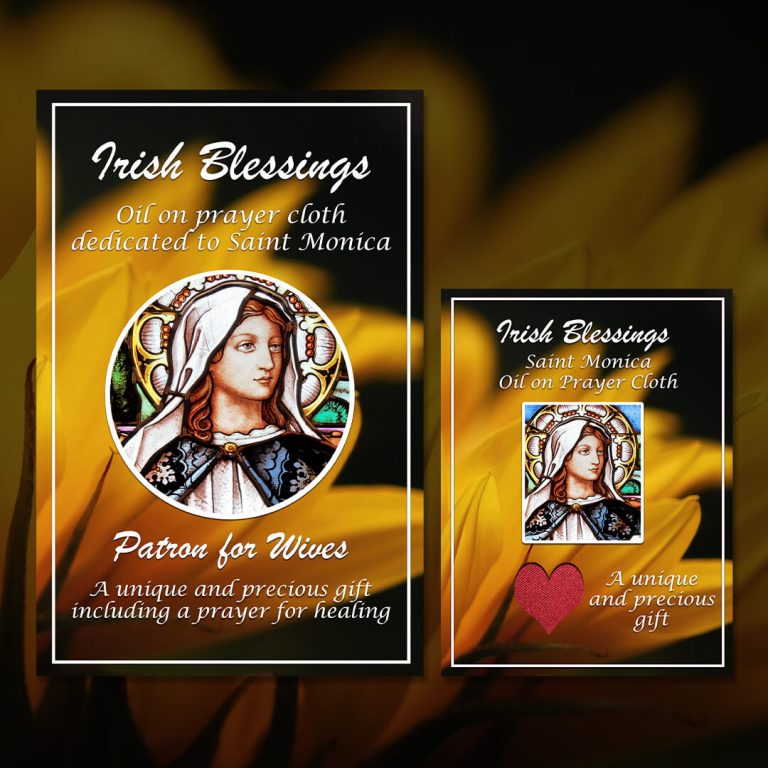 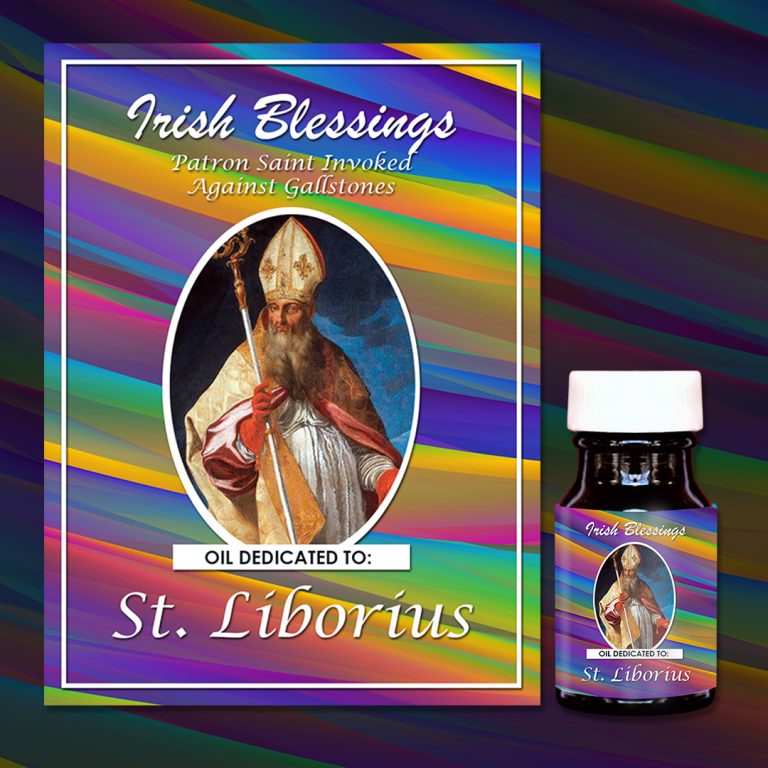 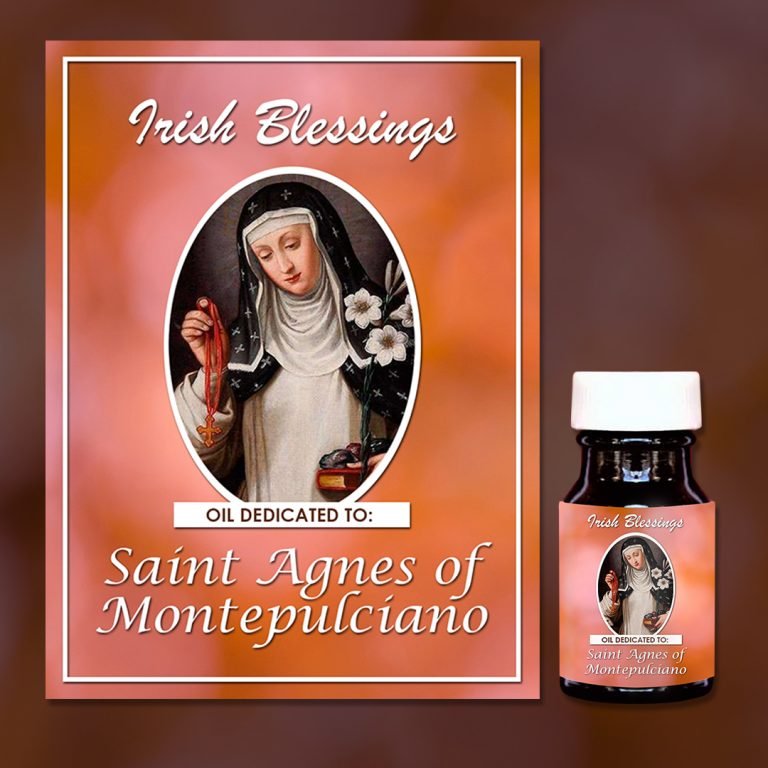 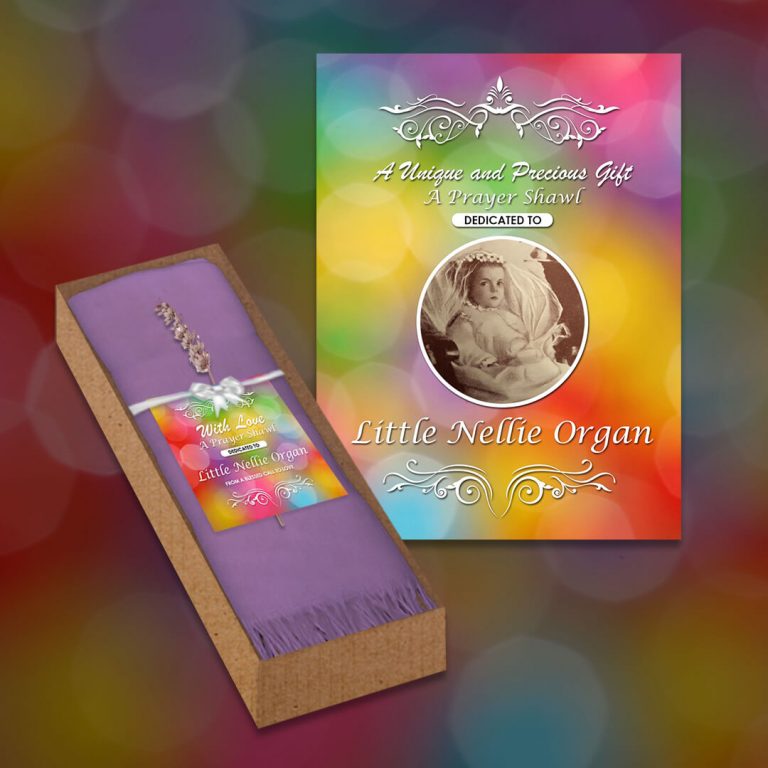 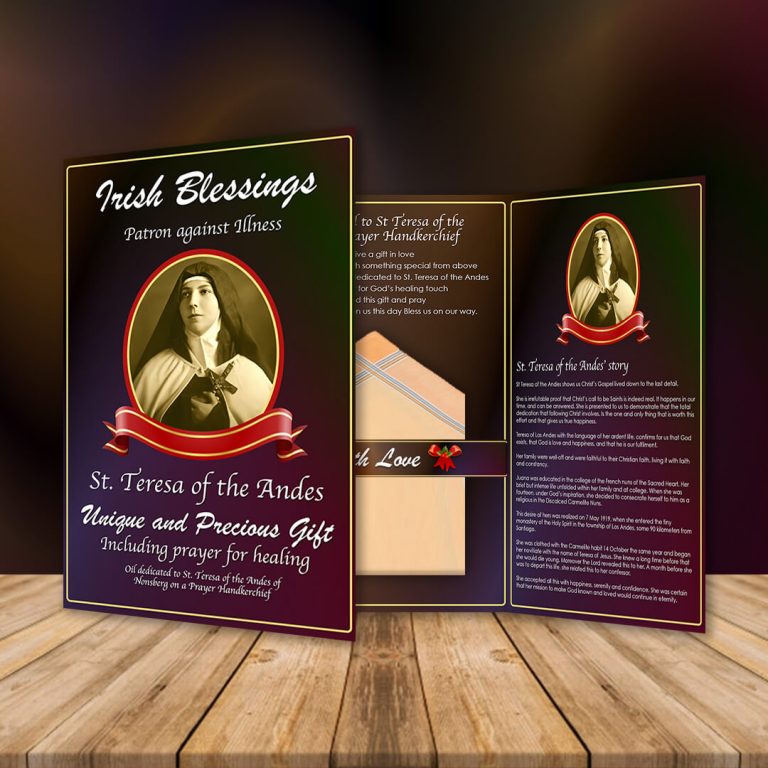 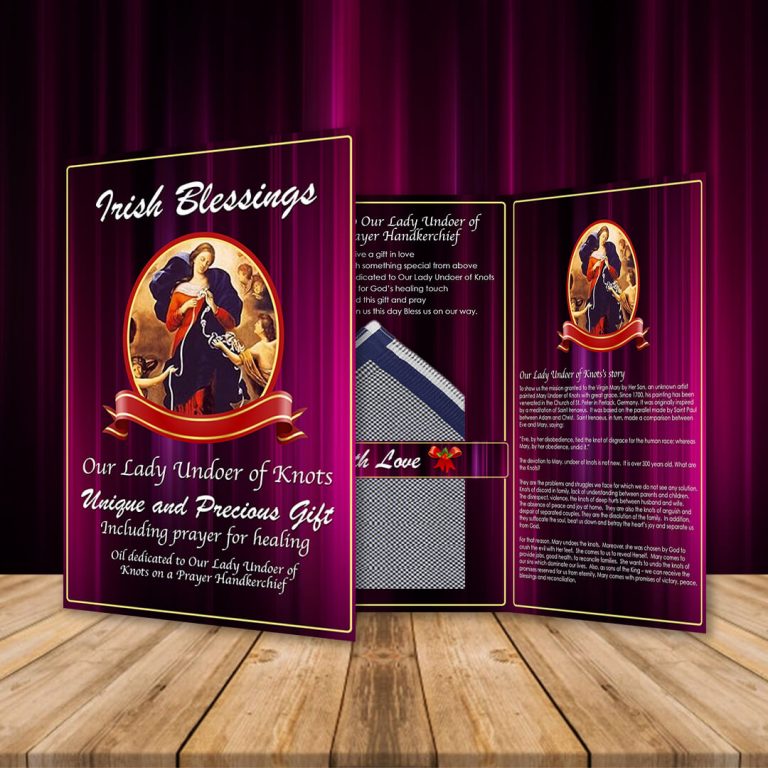