Servant of God Emanuel, also spelled Emmanuele Galea, (March 10, 1891 – August 21, 1974) a bishop of the Roman Catholic Church. The youngest son of Guzeppi and Karmela Galea (née Camilleri), Emanuel Galea born in Senglea, Malta on March 10, 1891. After his primary education, he studied at the Lyceum between 1903 and 1909.

After his decision to become a priest. He entered the Major Seminary and enrolled at the Royal University of Malta in 1910. Emanuel obtained the degree of Bachelor of Literature and Bachelor of Canon Law and Doctor of Divinity. He awarded the Certificate of Honour in the Theology Course. Ordained priest together with his brother Francesco on 18 December 1915.

Two years later he appointed Canon Theologian of the Collegiate Church of Senglea. In 1919, after World War I, Canon Galea continued his postgraduate studies at the Gregorian University in Rome where he obtained a doctorate in Canon Law.

Galea installed Monsignor Theologian of the Cathedral Chapter, succeeding Monsignor Enrico Dandria.  During the same year, Archbishop Caruana appointed him Secretary General at the Curia and Defender of the Bond of the Ecclesiastical Tribunal. In 1940, during the period of high responsibilities in the Diocese. After the sudden death of Mgr Giuseppe Depiro.

Where he joined his elder brother parish priest Salvatore. He dedicated himself to direct the newly born Congregation. The apostolate of preaching on all occasions offered to him. Taking active part in the popular missions held by the Missjoni ż-Żgħira. 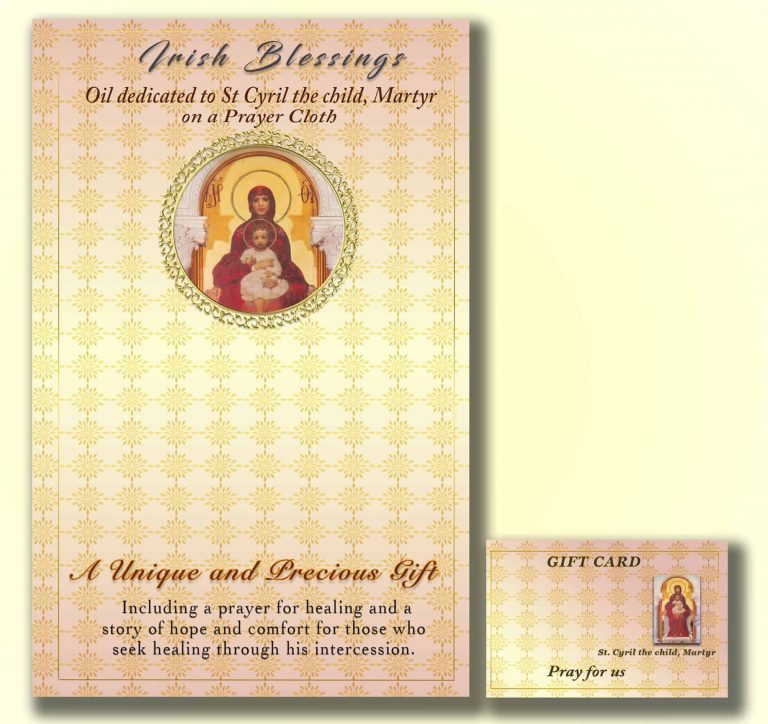 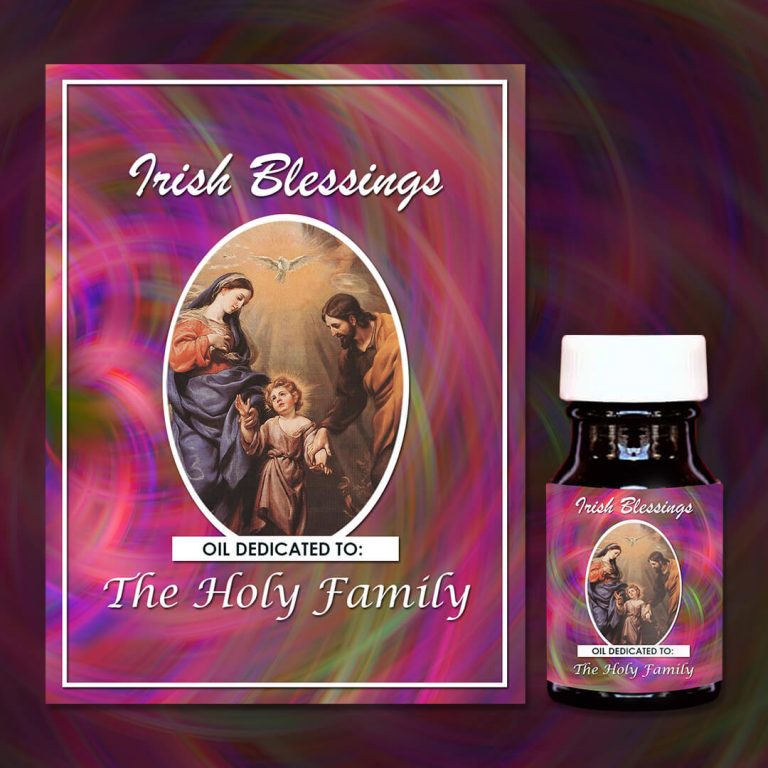 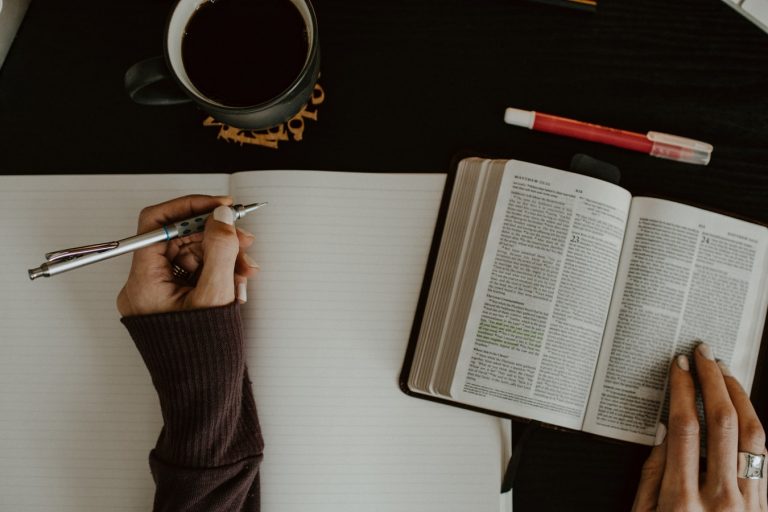 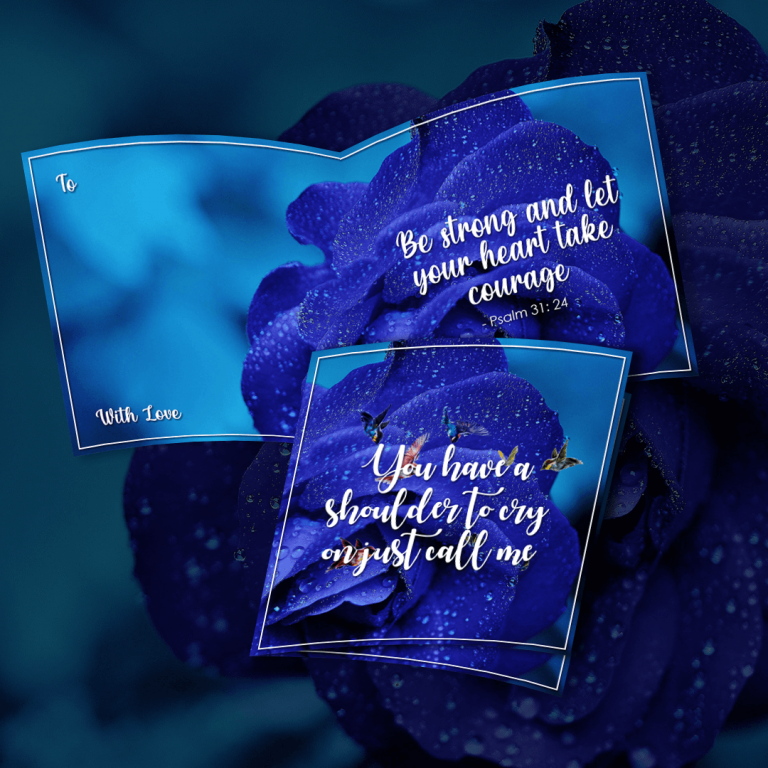 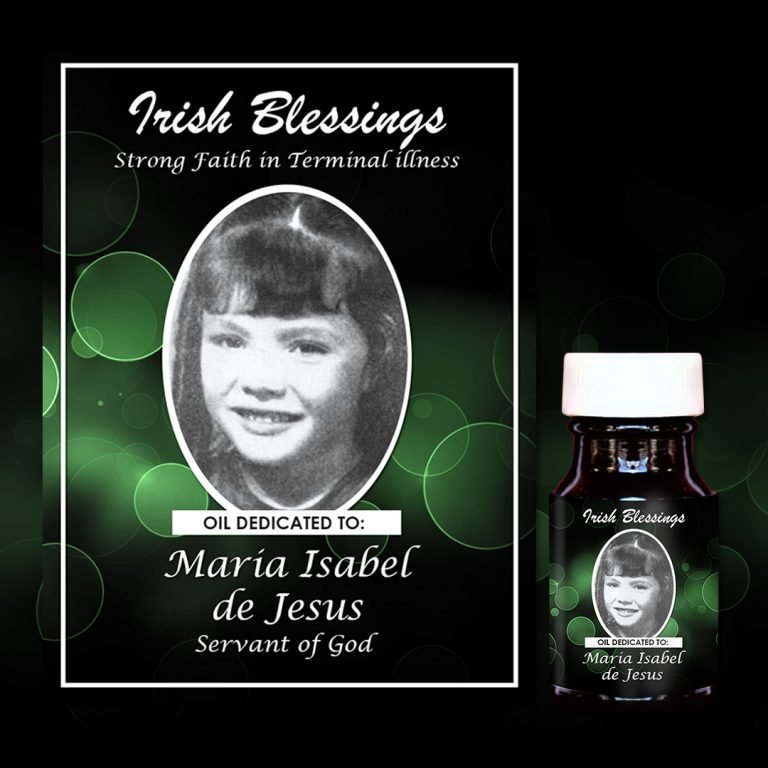 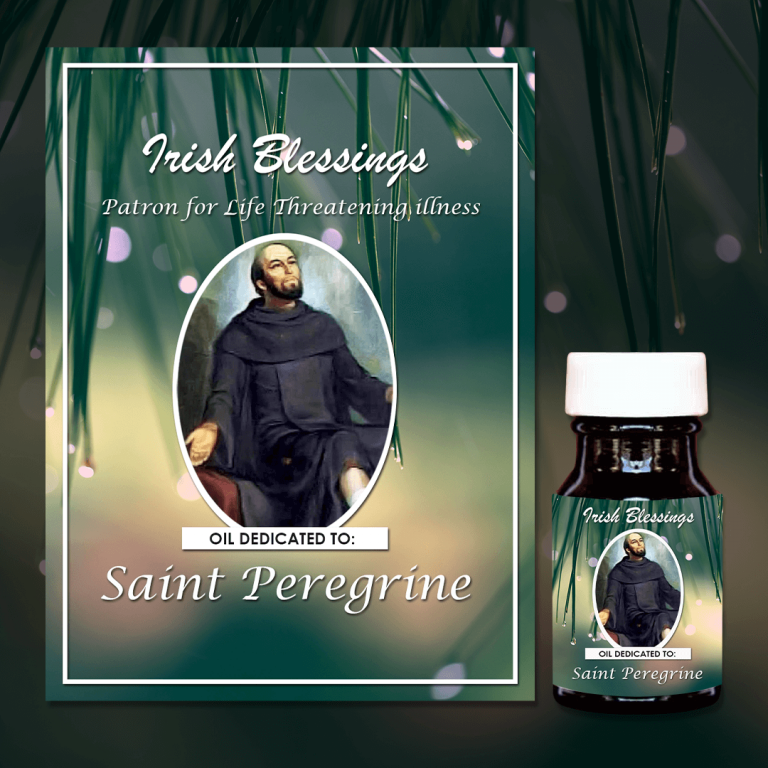 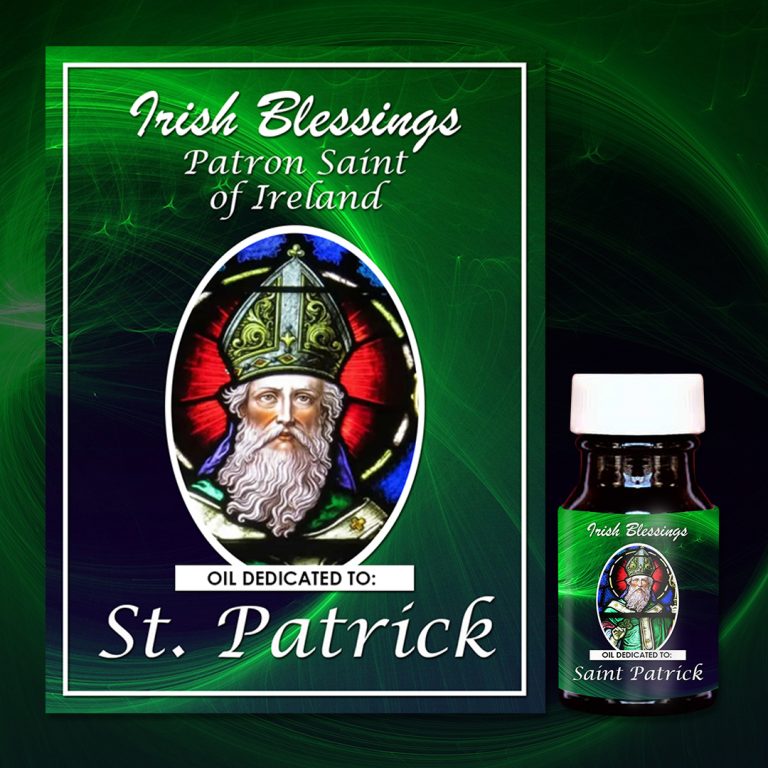 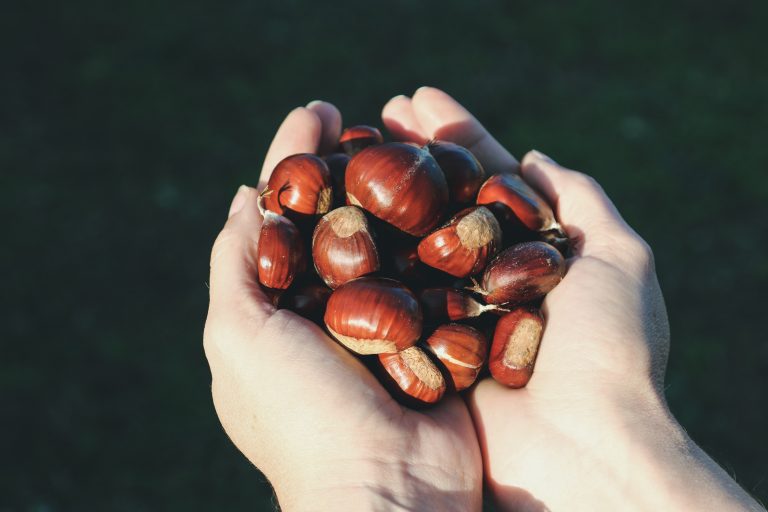