The St Adjutor healing oil is dedicated to the saint of the Catholic Church (died 1131). He was born in Vernon, France, where he was made a knight in the First Crusade. He is credited to be the patron saint of swimmers, boaters, and drowning victims.  Also, he is the patron saint of Vernon, France. The stories given for his patronage of boaters vary. Some state that he was captured by Muslims in The Crusade.  They tried to force him to abandon his faith.  When he refused, he escaped persecution by swimming.  He swam back to France and entered the Abbey of Trion. There he became a recluse until his death of April 30.

Additional legends state that it was angels who freed Adjutor from his captors.  His association with the seas came when he calmed a whirlpool by throwing Holy water, and the chains of his captivity into it, and signing the cross.  In his later life he became a hermit. 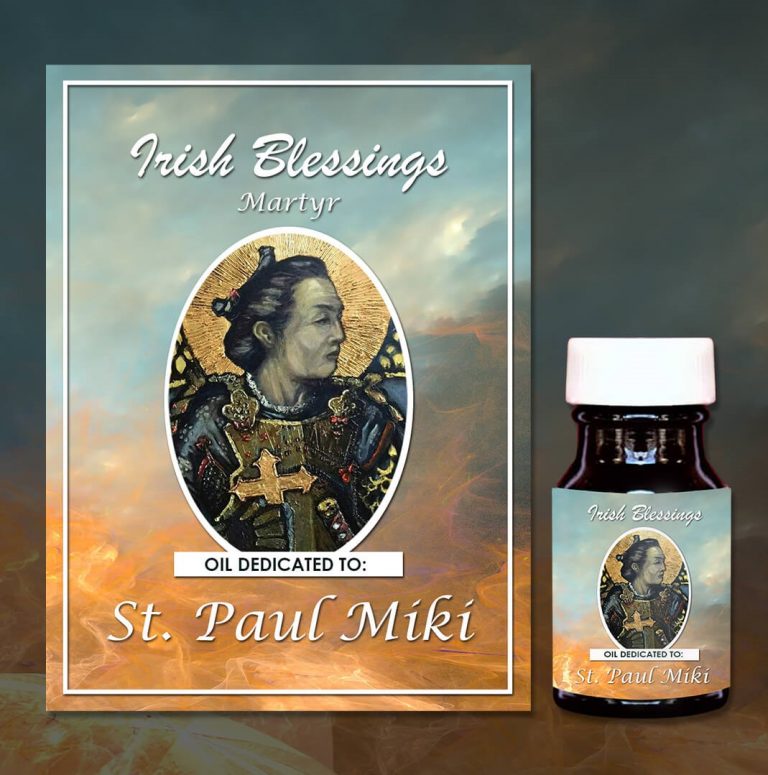 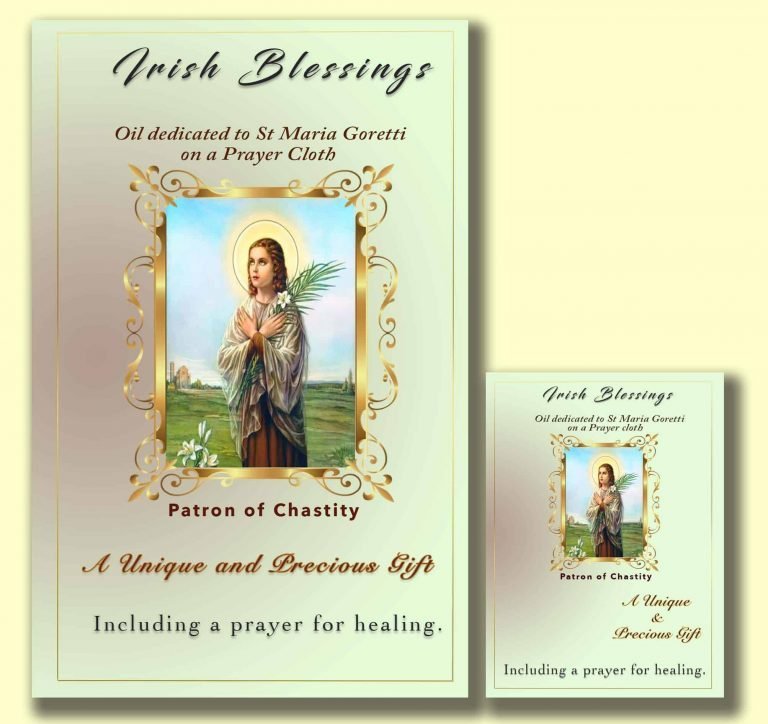 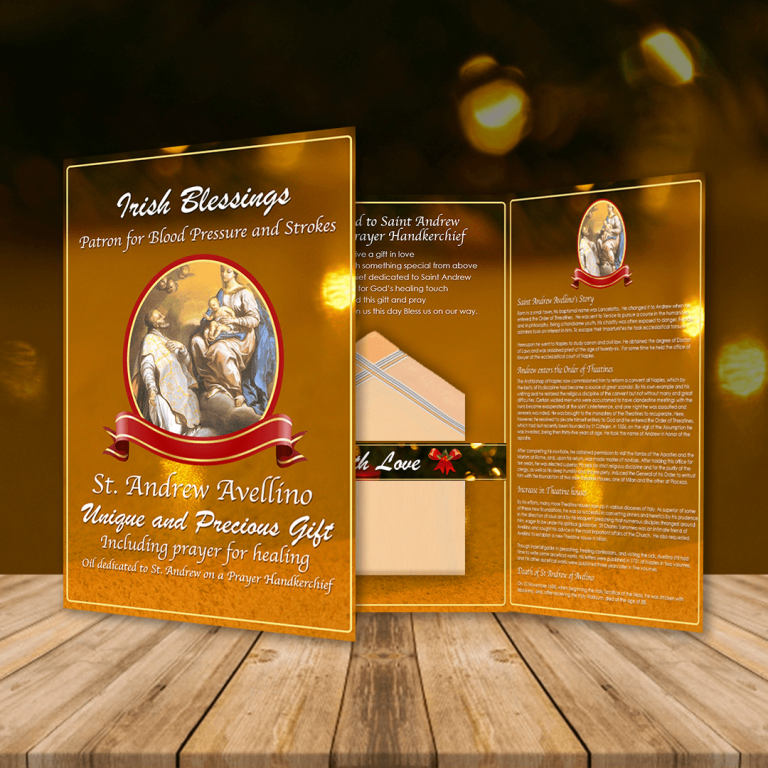 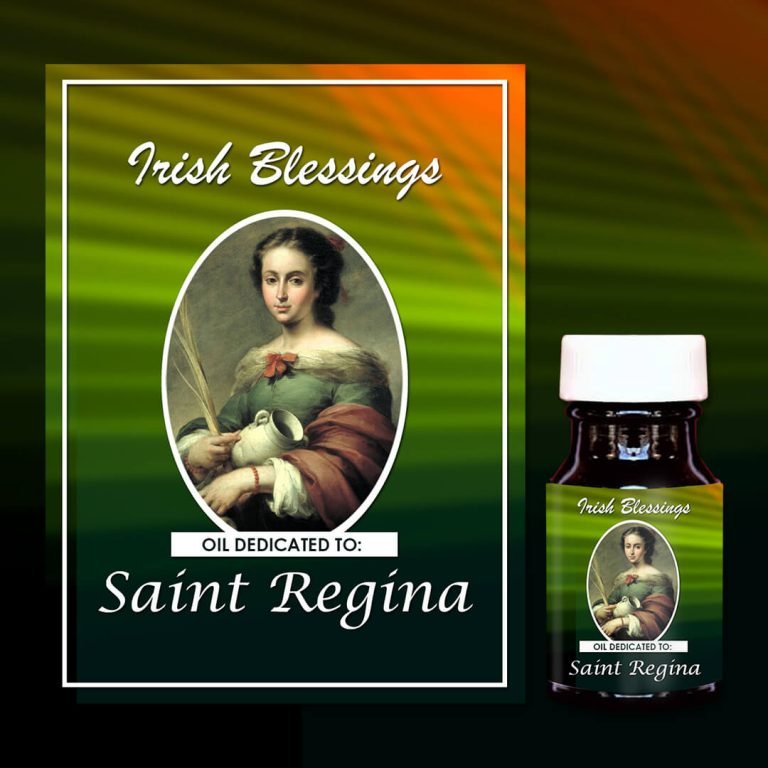 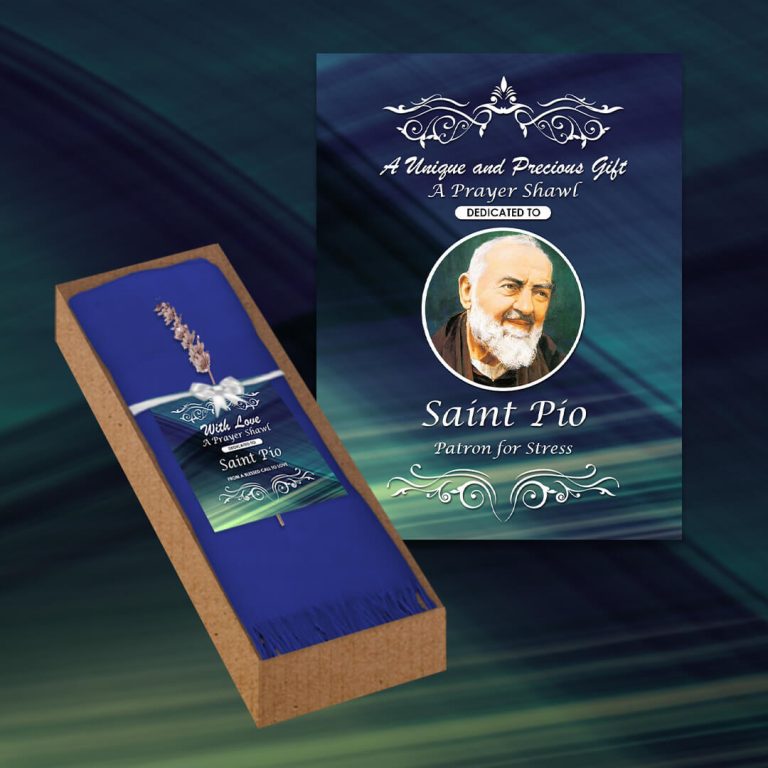 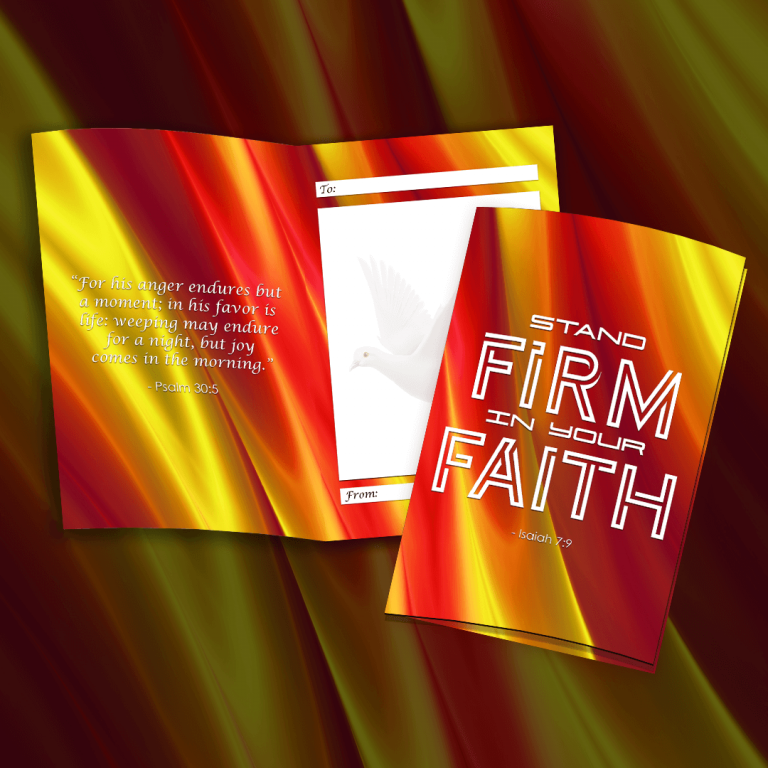 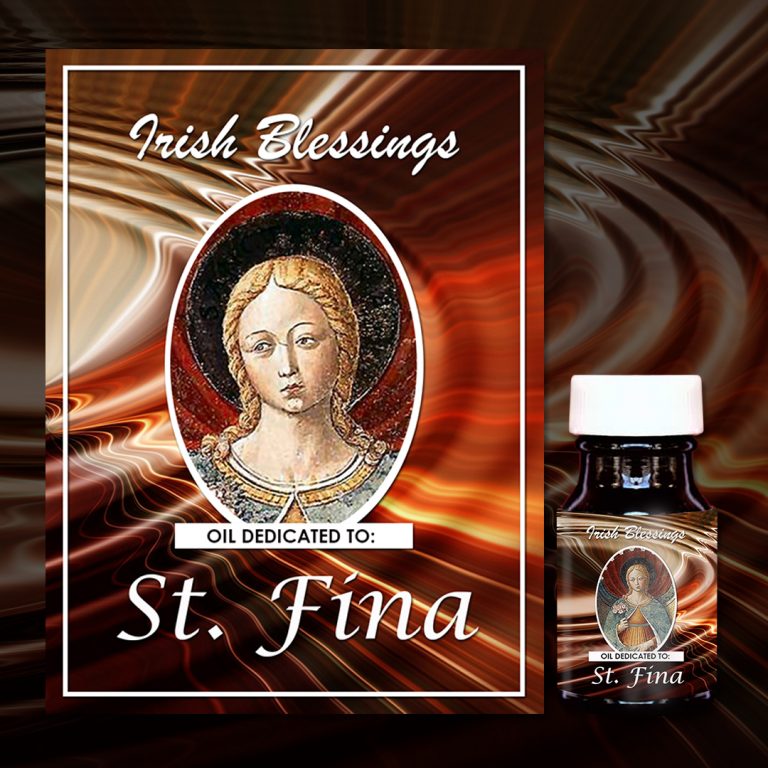 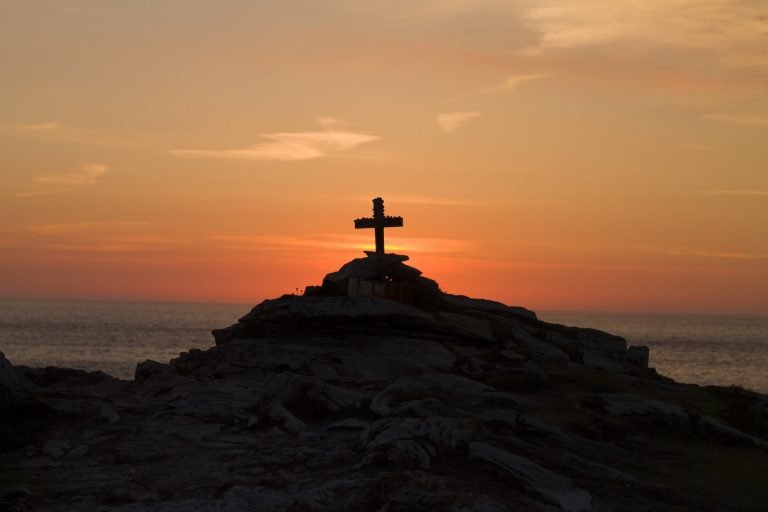