The St Aloysius Gonzaga healing oil is dedicated to the Jesuit saint patron for aids. Gonzaga was born the eldest of seven children, at his family’s castle, into the illustrious House of Gonzaga.   His mother was a lady in waiting to Isobel, the wife of Phillip of Spain.

The St Aloysius Gonzaga healing oil is dedicated to the Jesuit saint patron for aids.

Gonzaga was born the eldest of seven children, at his family’s castle, into the illustrious House of Gonzaga.   His mother was a lady in waiting to Isobel, the wife of Phillip of Spain.

Aloysius returned to Castiglione where he met Cardinal Charles Borromeo.  He felt strongly that he wanted to become a missionary.  He started practicing by teaching catechism  classes to young boys in Castiglione.  Also, Aloysius adopted an ascetic lifestyle.

He was beatified only fourteen years after his death by Pope Paul V, on 19 October 1605.  On 31 December 1726, he was canonized together with another Jesuit novice, Stanislaus Kostka by Pope Benedict XIII.. 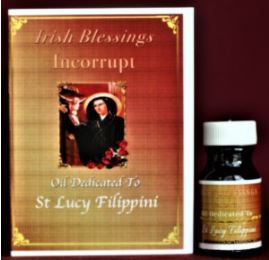 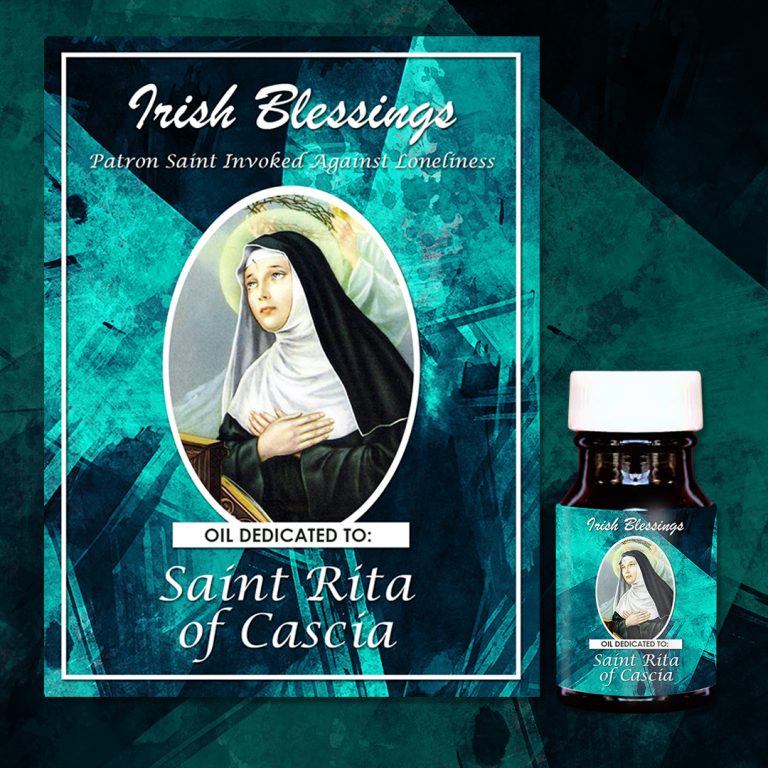 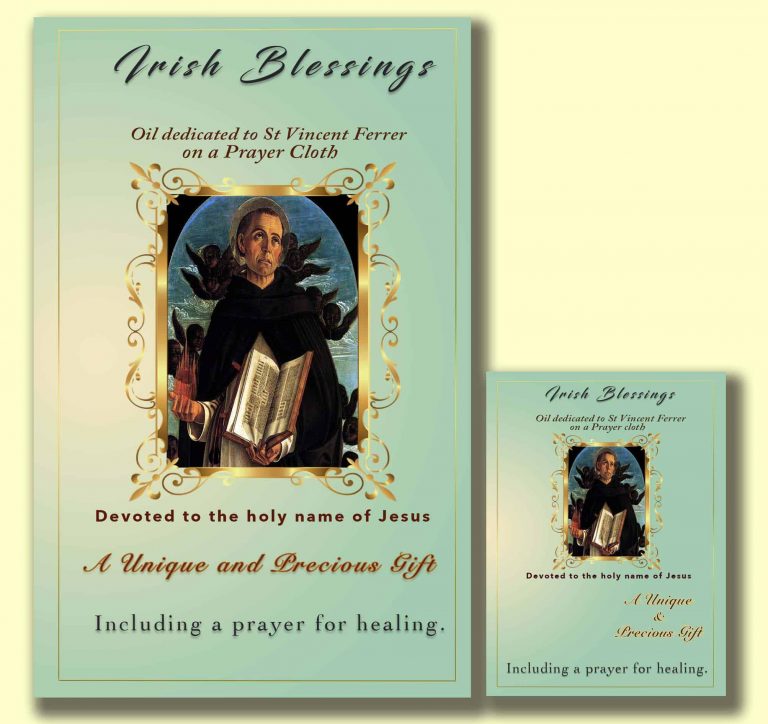 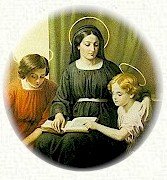 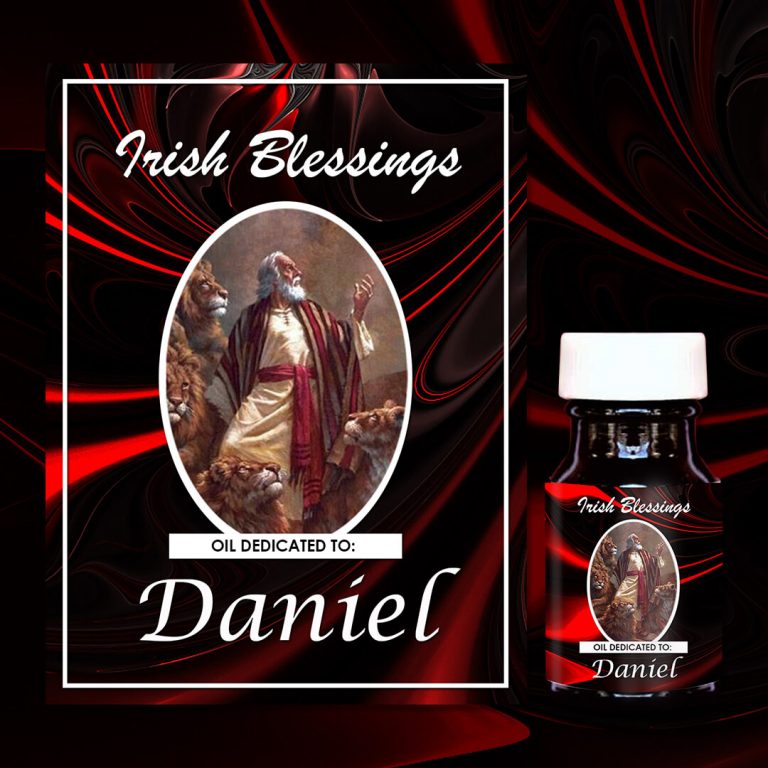 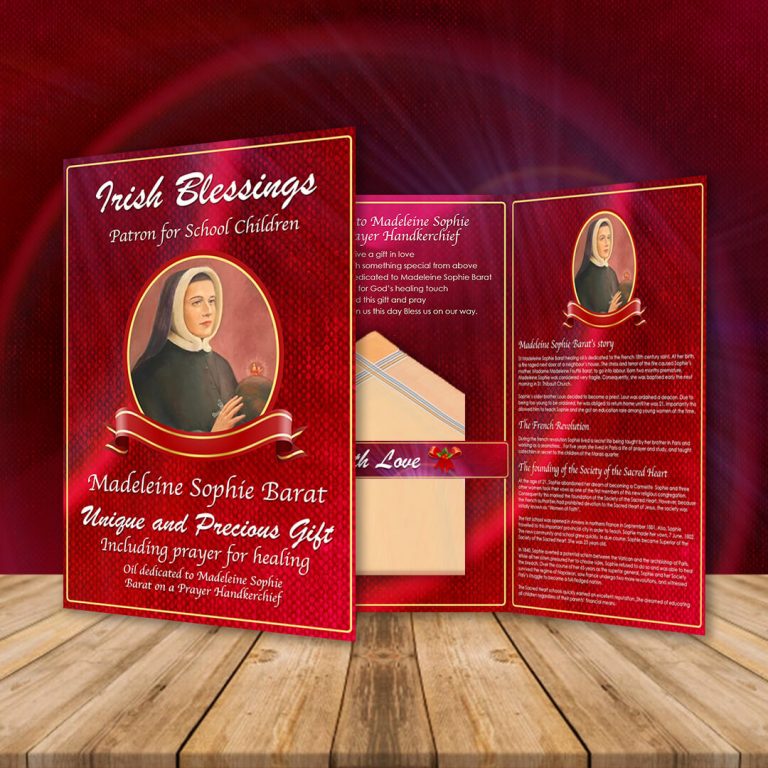