St Amelia, or Amalberga, was a noblewoman who lived in Belgium in the eighth century. She and her brother were raised in a devout household. Also, she wanted to give her life to God as a religious sister.

St Amelia, or Amalberga, a noblewoman who lived in Belgium in the eighth century. She and her brother raised in a devout household. Also, she wanted to give her life to God as a religious sister.

In her legend, which unreliable, her beauty said to have caught the eye of the young man who would become King Charlemagne. He became obsessed with Amelia and asked for her hand in marriage.  However, she had dedicated her virginity to God, and refused. He persisted, and one day, as she praying at a church, he tried to pull her away.  He ended up breaking her arm. In some stories, her arm healed almost instantly, and Charlemagne withdrew his request. In other stories, he withdrew his request, but became ill; Amelia forgave him and prayed for his healing and he recovered.

She died at the age of 31 and there many miraculous stories attributed to her. In one account, she crossed a lake by riding on the back of a giant sturgeon fish. She is patron saint of those suffering from bruises and arm pain.

The relics of St. Amelia rest in the reliquary chapel, and she shown in this stained glass window in the Basilica.

St. Amelia, you are patron saint of people with broken arms–pray for us! 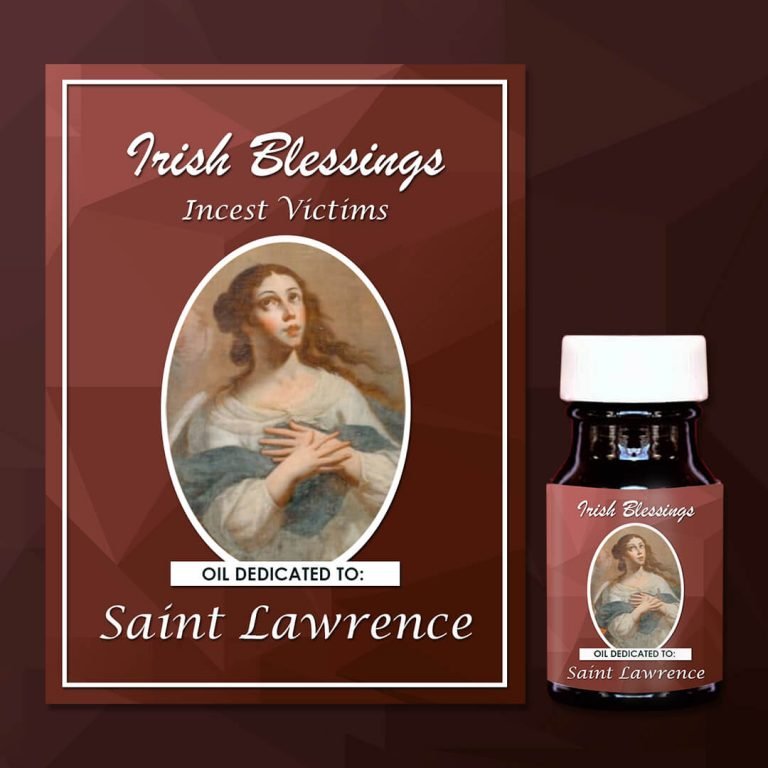 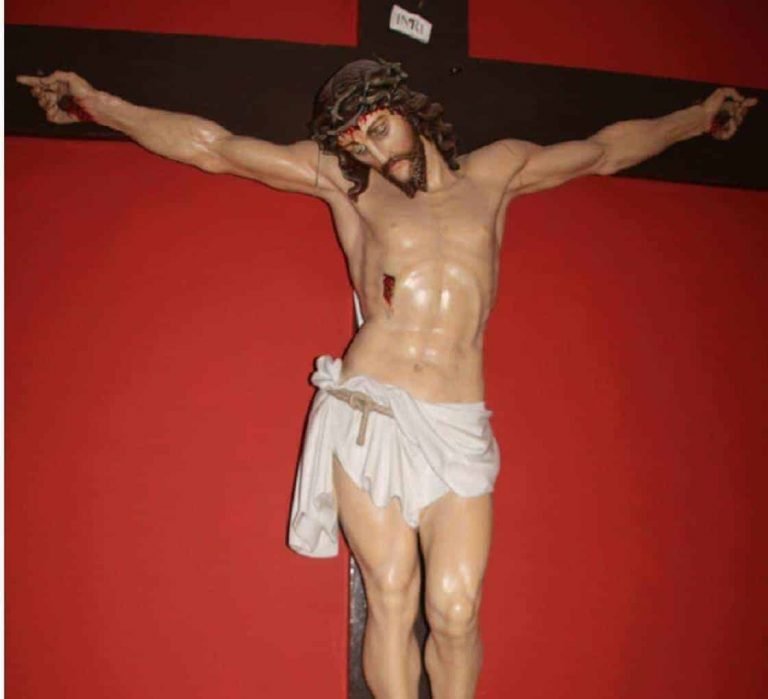 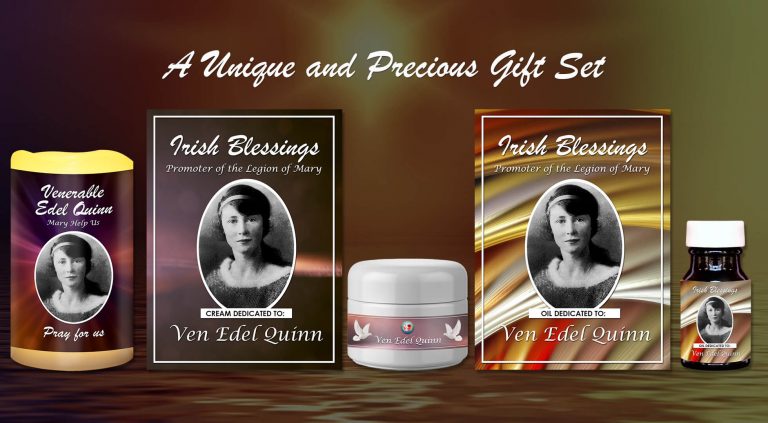 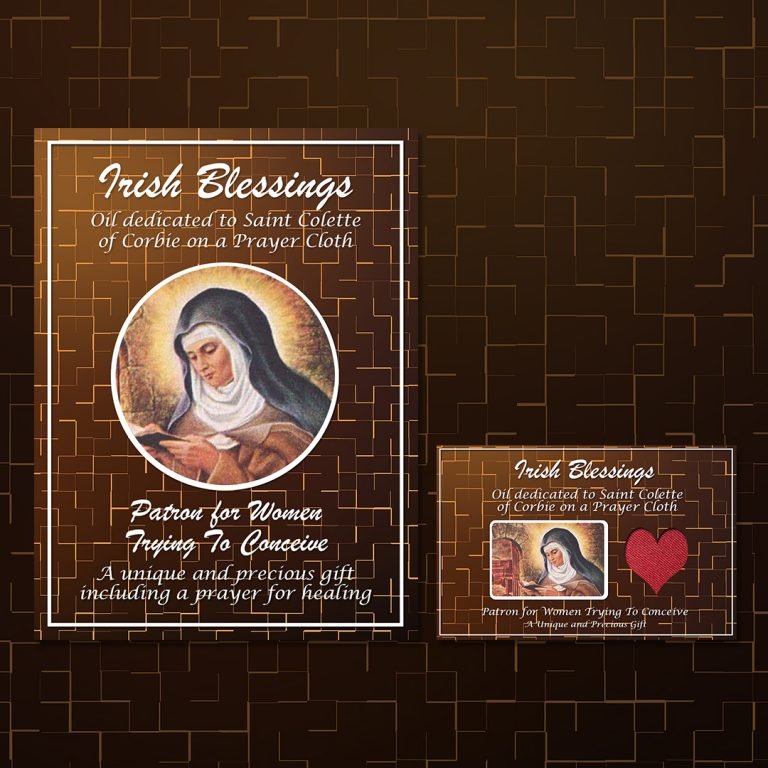 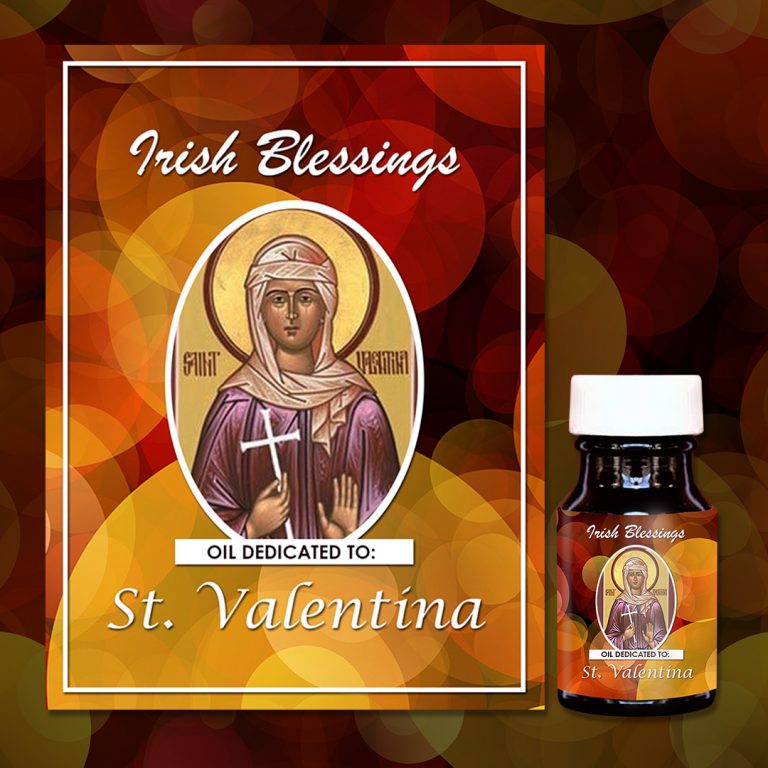