St Apollonia was one of a group of virgin martyrs. They suffered in Alexandria during a local uprising against the Christians. According to church tradition, her torture included having all of her teeth violently pulled out or shattered.

St Apollonia was one of a group of virgin martyrs. They suffered in Alexandria during a local uprising against the Christians. According to church tradition, her torture included having all of her teeth violently pulled out or shattered. For this reason, she is popularly regarded as the patroness of dentistry. Also, for those suffering from toothache or other dental problems.

Evidence of the martyrdom
Dionysius, Bishop of Alexandria (247–265), relates the sufferings of his people. This was in a letter addressed to Fabius, Bishop of Antioch. He described how a Christian man and woman, Metras and Quinta, were seized and killed by the mob. Also, the houses of several other Christians were pillaged, Dionysius continues:

At that time Apollonia, ( a deaconess) was held in high esteem. These men seized her also and by repeated blows broke all her teeth. They then erected outside the city gates a pile of wood They threatened to burn her alive if she refused to repeat after them impious words. Given, at her own request, a little freedom, she sprang quickly into the fire and was burned to death.

Apollonia and a whole group of early martyrs did not await the death they were threatened with. Augustine of Hippo touches on this question in the first book of “The City of God”, apropos suicide:
But, they say, during the time of persecution certain holy women plunged into the water with the intention of being swept away by the waves and drowned. They thus preserved their threatened chastity. Although they quitted life in this wise, nevertheless they receive high honor as martyrs in the Catholic Church. Their feasts are observed with great ceremony.

This is a matter on which I dare not pass judgment lightly. For I know not but that the Church was divinely authorized through trustworthy revelations to honor thus the memory of these Christians. It may be that such is the case. May it is not, too, that these acted in such a manner, not through human caprice but on the command of God. As we must believe in the case of Samson? When, however, God gives a command and makes it clearly known, who would account obedience there to a crime or condemn such pious devotion and ready service?”

The narrative of Dionysius does not suggest the slightest reproach as to this act of St. Apollonia. In his eyes, she was as much a martyr as the others. As such she was revered in the Alexandrian Church. In time, her feast was also popular in the West. A later narrative mistakenly duplicated Apollonia, making her a Christian virgin of Rome in the reign of Julian the Apostate, suffering the same dental fate 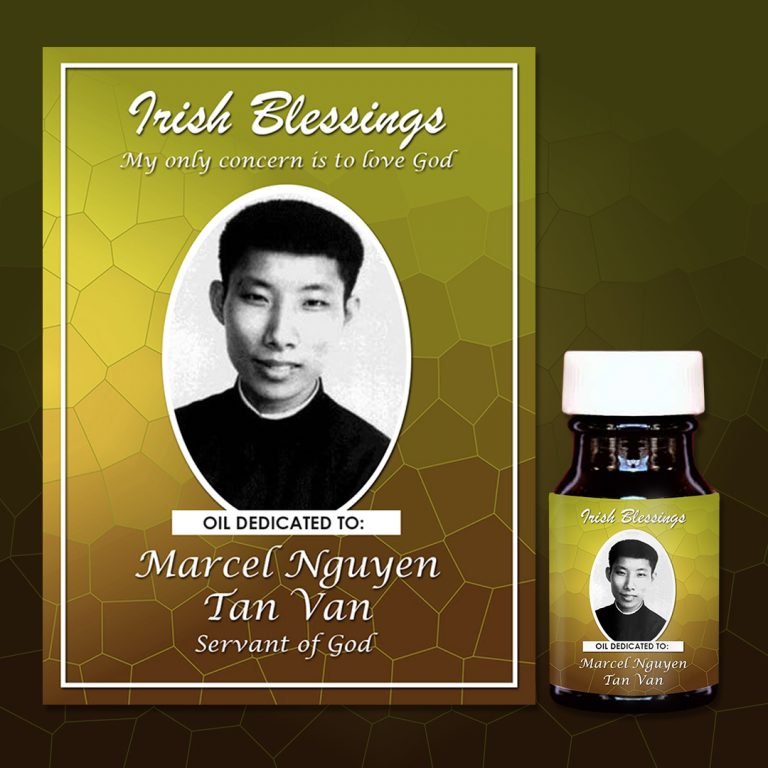 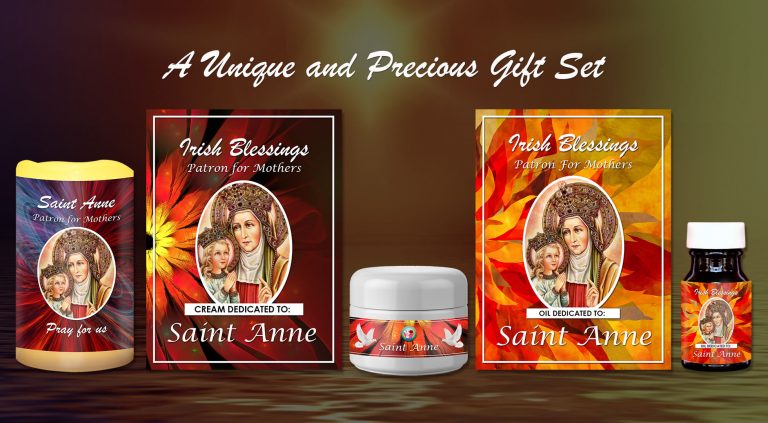 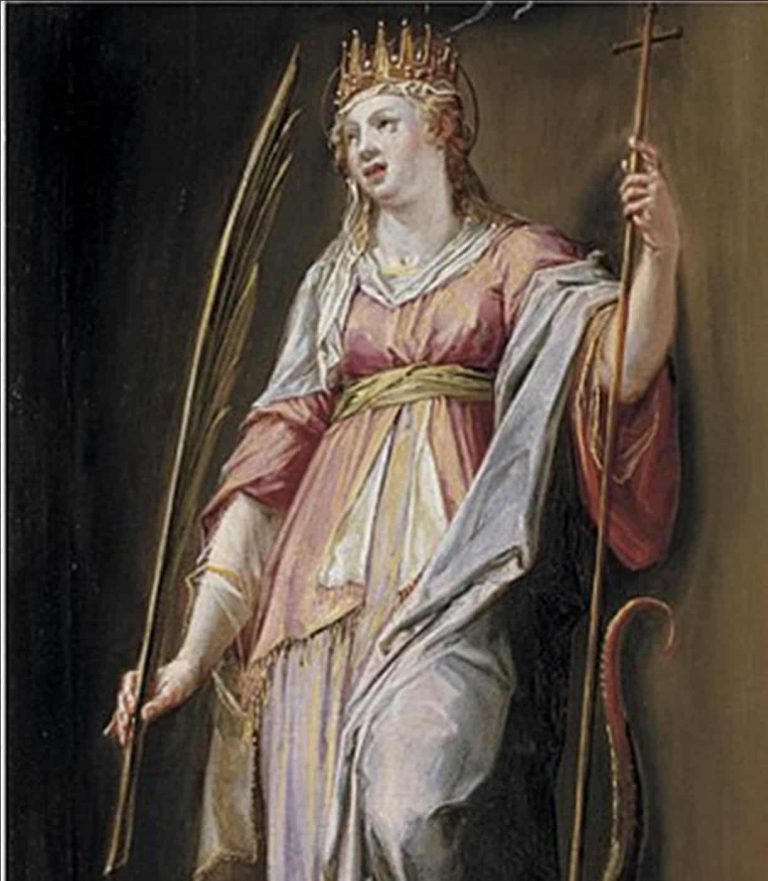 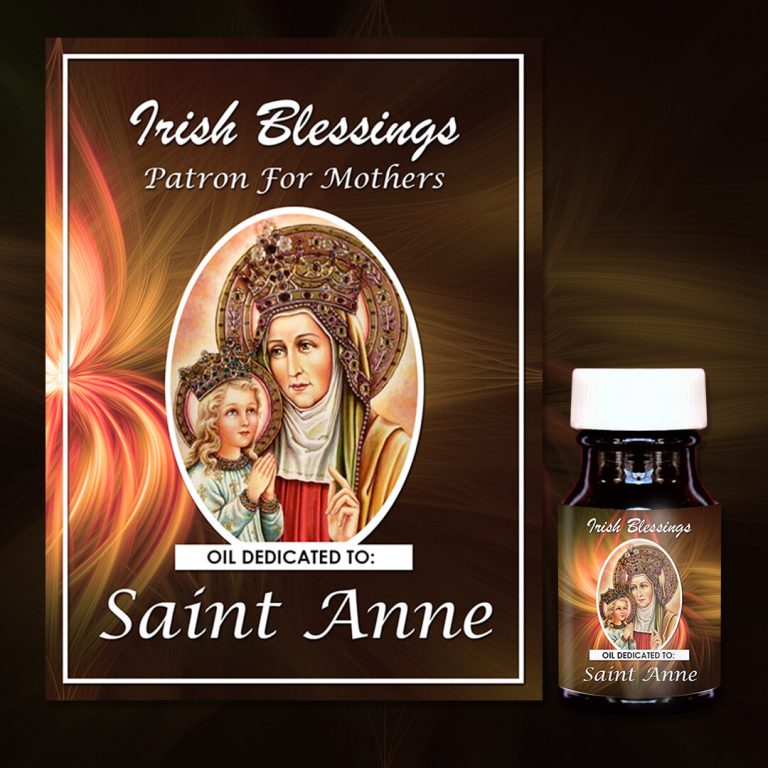 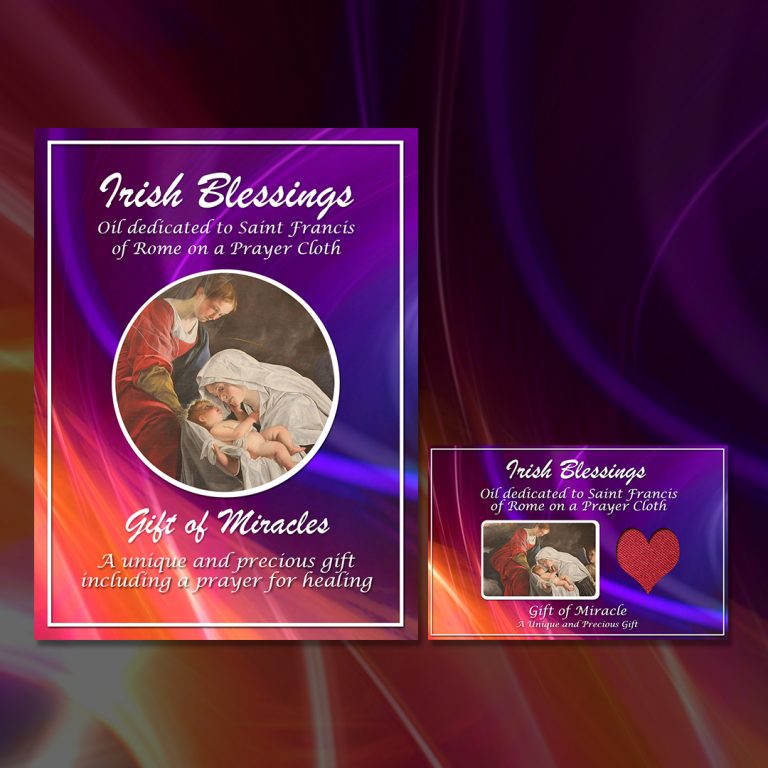