In 1964, in view of the work of monks following the Benedictine Rule in the evangelization and civilization of so many European countries in the Middle Ages, Pope Paul VI proclaimed him the patron saint of all Europe.

St. Benedict born into a Roman noble family with his twin sister Scholastica. He grew up with the expectation that he would follow his family’s wishes for a career in Roman government.

However, he not impressed by the dissolute lives of others in his generation and at about the age of 20 retreated into a cave near Enfide. There for three years he lived as a hermit.

As he matured in wisdom, age, and grace, others noted his qualities and invited him to lead their local community of monks. At first this did not do well, as the monks resisted Benedict’s efforts to bring greater spiritual discipline to their lives.

Benedict said to have escaped their attempts to poison him by miraculous means, once with a cup of poisoned wine shattering as he blessed it. 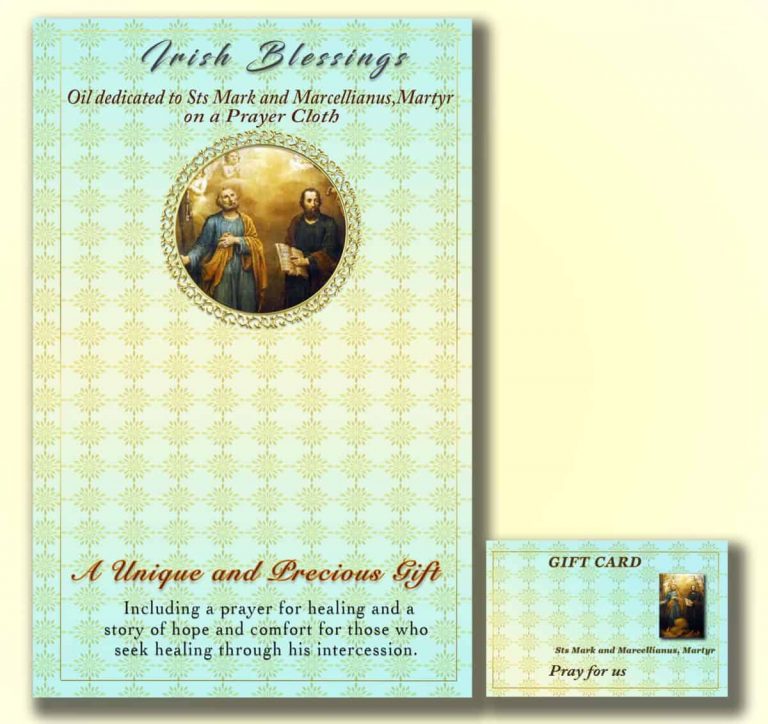 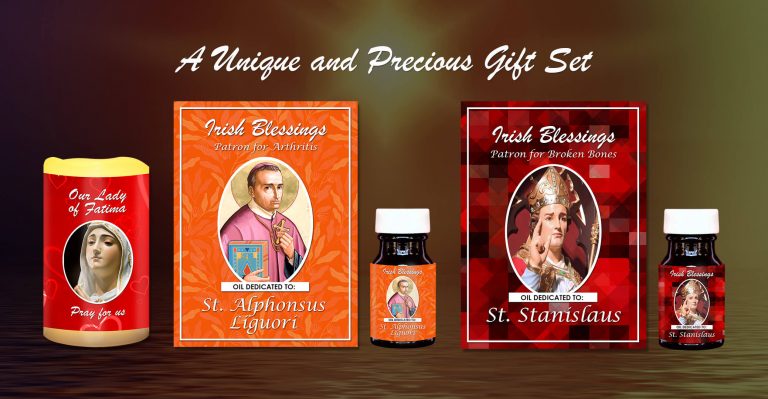 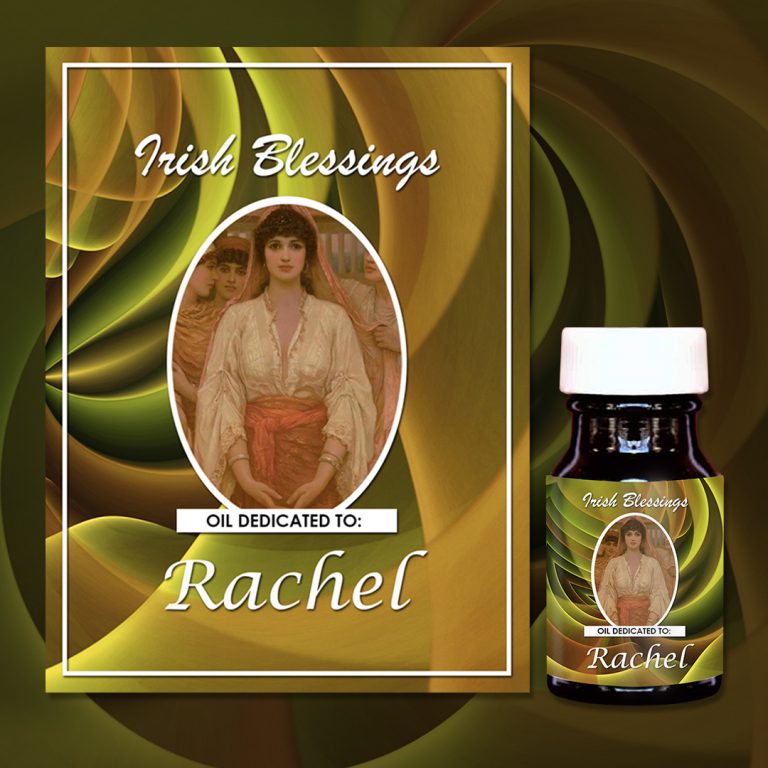 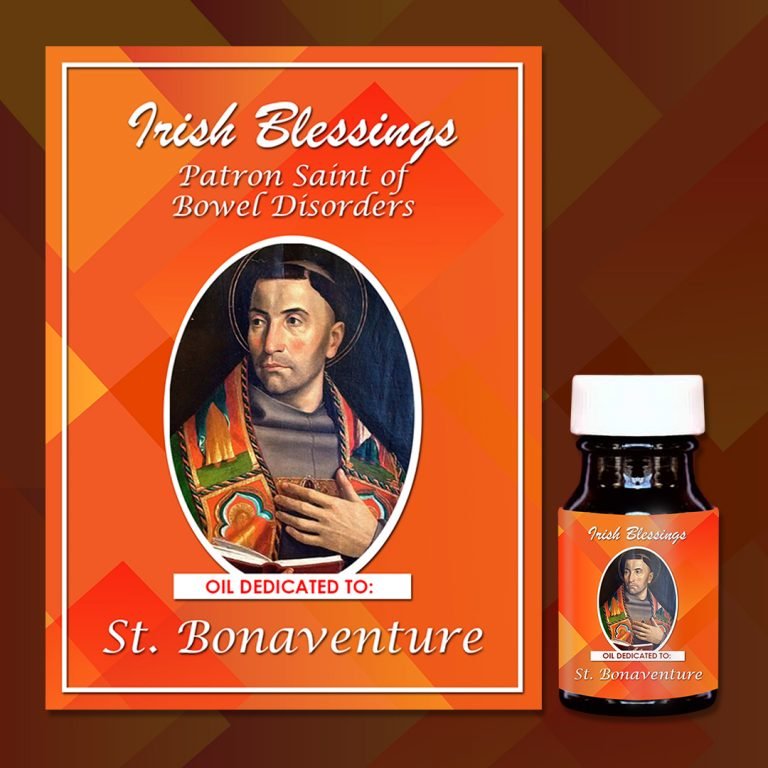 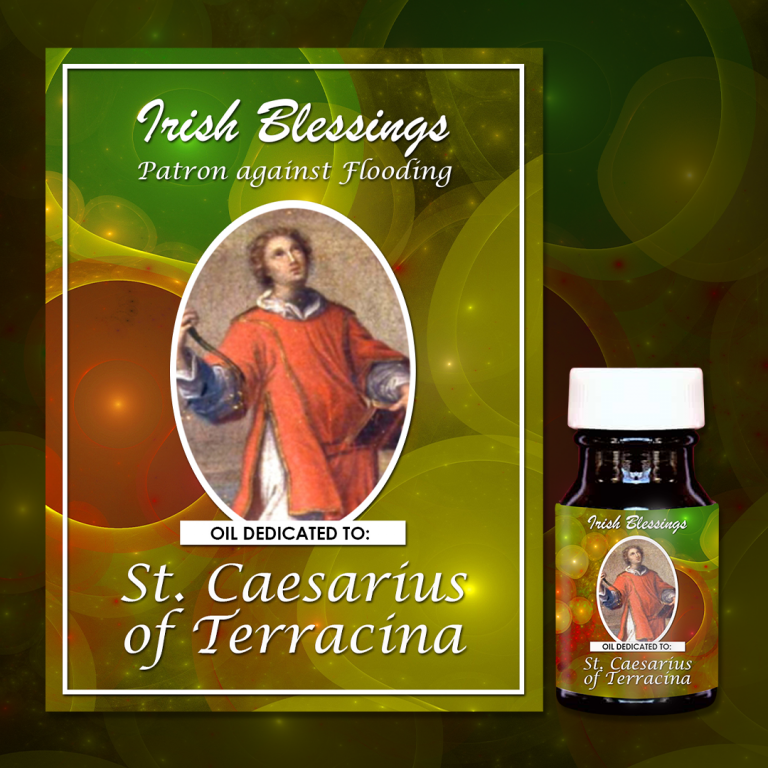 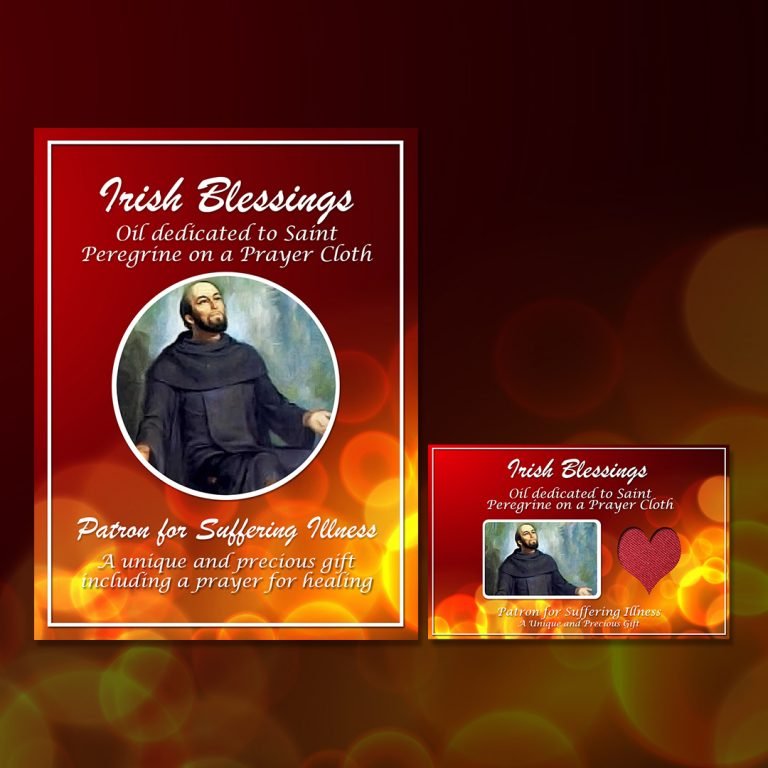