St Caesarius of Terracina (Saint Cesario deacon in Italian) a Christian martyr. The church of San Cesareo in Palatio in Rome bears his name. Caesarius a deacon of Africa, martyred at Terracina in Italy. The “Passio” (story of martyrdom) of Saint Caesarius set in Terracina. Harbor town near Rome and Naples, under the pagan emperor Trajan (r. 98–117).

Caesarius, belonging to the ancient and illustrious gens Julia. After a shipwreck, arrived in Terracina to preach the Gospel to poor people. In this Roman city, each year on the first day of January, a ceremony of self-immolation took place to assure the health and salvation of the Empire. A young man pampered with material delights and fulfilled in all his wishes for eight months.

He obliged to mount on a richly harnessed horse, climb up to the summit of city’s cliff and throw himself into the void. With the recalcitrant horse, to crash against the rocks and perish in the waves in honour of the god Apollo. As a propitiatory offering for the prosperity of the state and the emperors. The deacon Caesarius denounced this pagan custom and protested: “Alas for a state and emperors who persuade by tortures and fattened on the outpouring of blood”.

The 1st of November of the year 107 A.D., Luxurius, governor of the city, tied Caesarius and Julian (a local presbyter) up together in a sack and flung them into the sea, from a cliff called “Pisco Montano”.

Caesarius’ feast day 1 November. From the early Christian age,  Caesarius of Terracina the saint chosen for his name to consecrate. The places that already belonged to the pagan Caesars to the faith of Christ. The name Caesarius means “devoted to Caesar”. 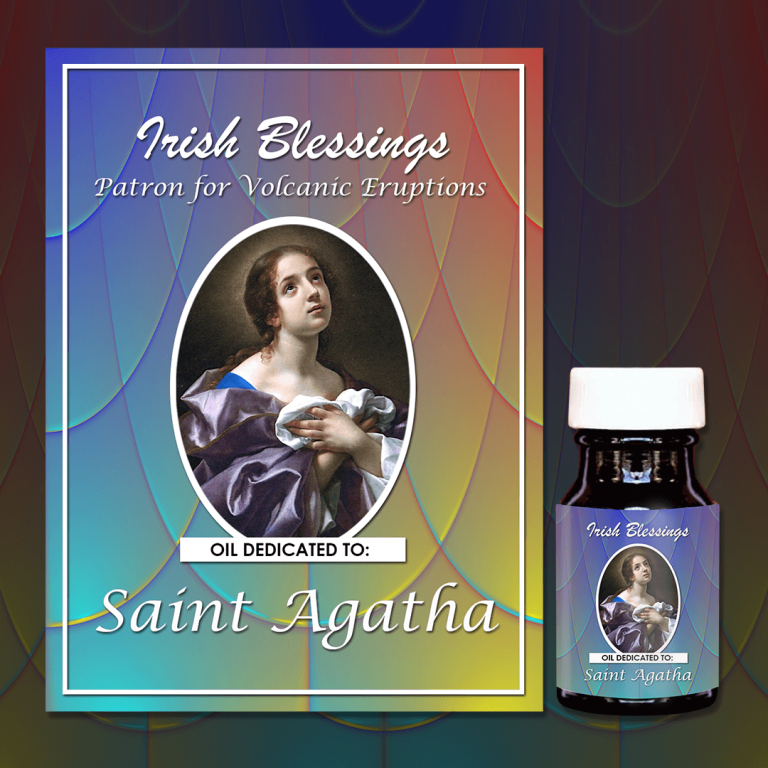 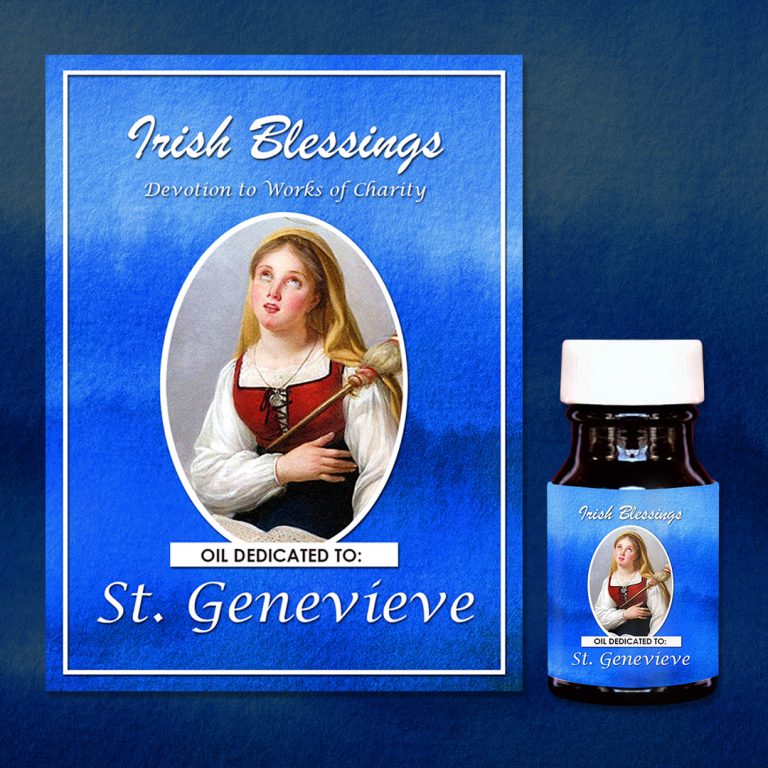 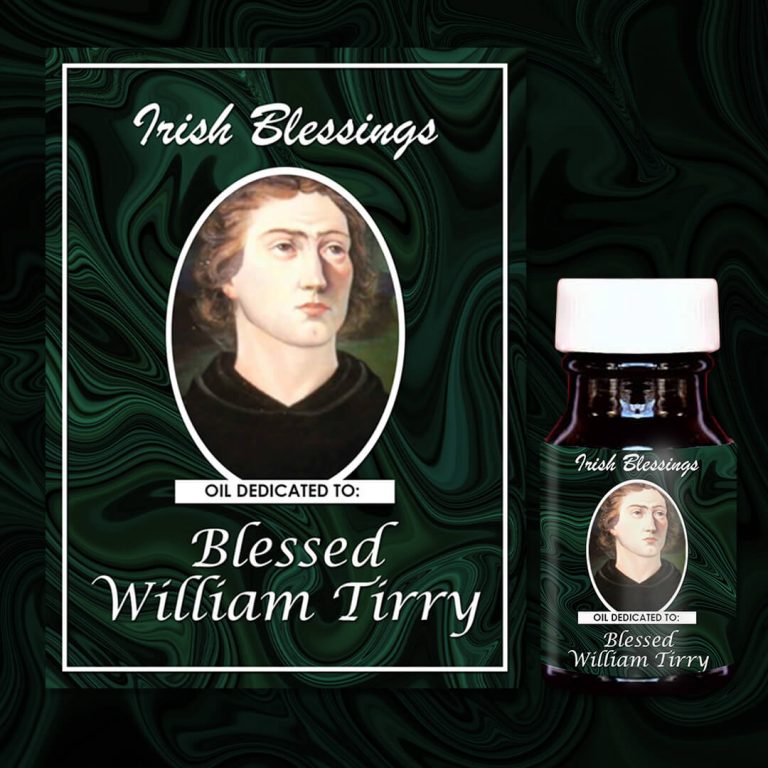 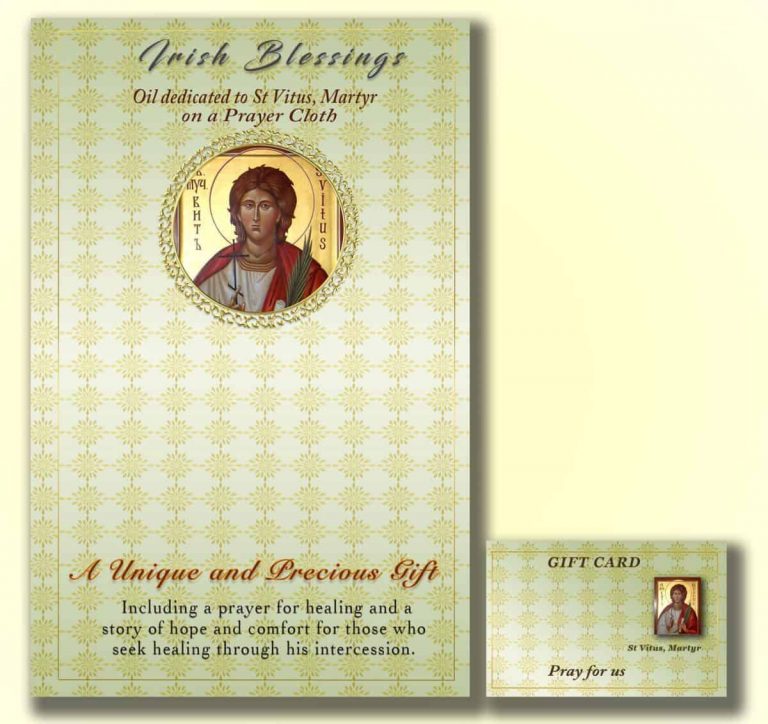 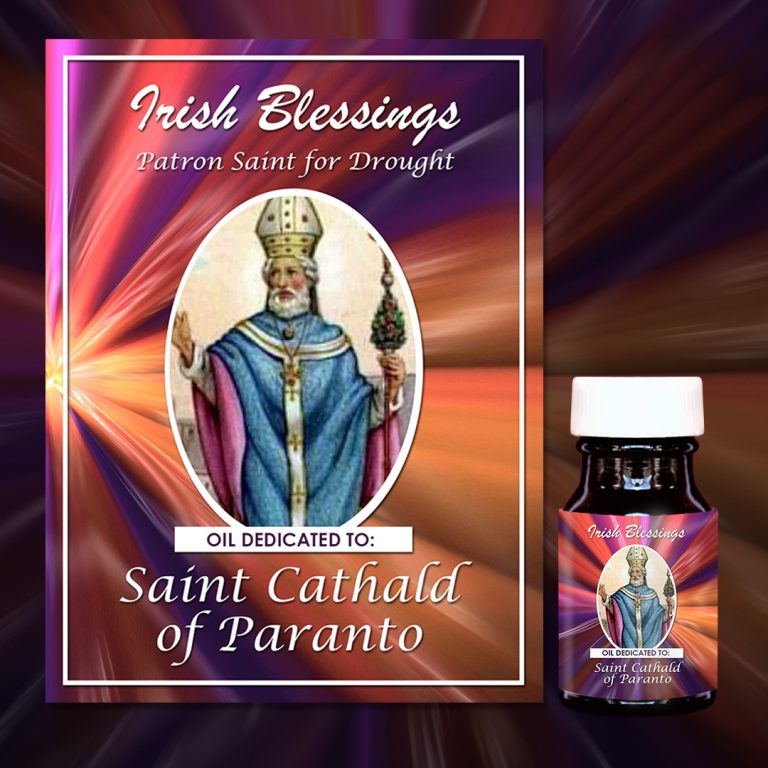 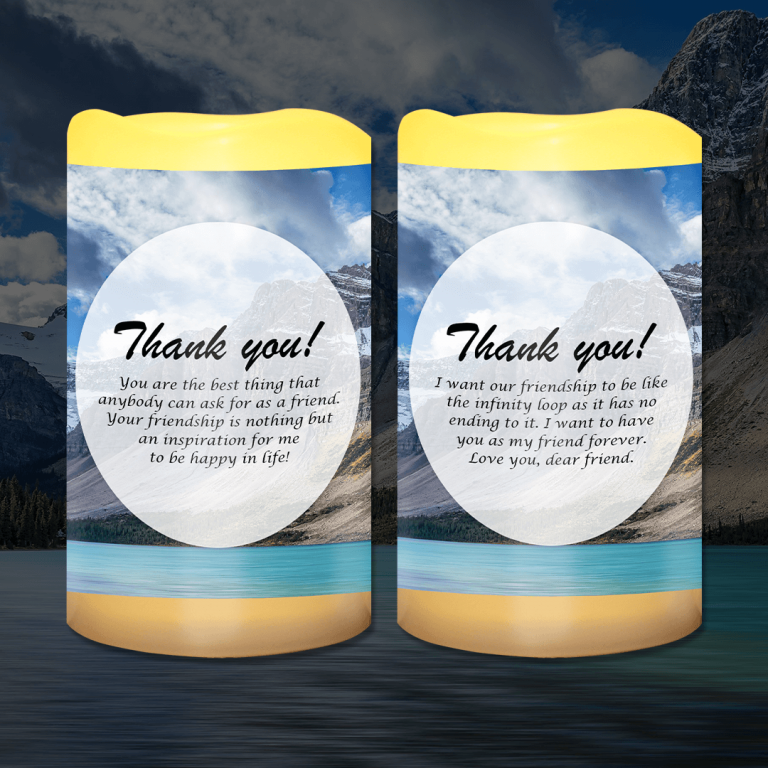 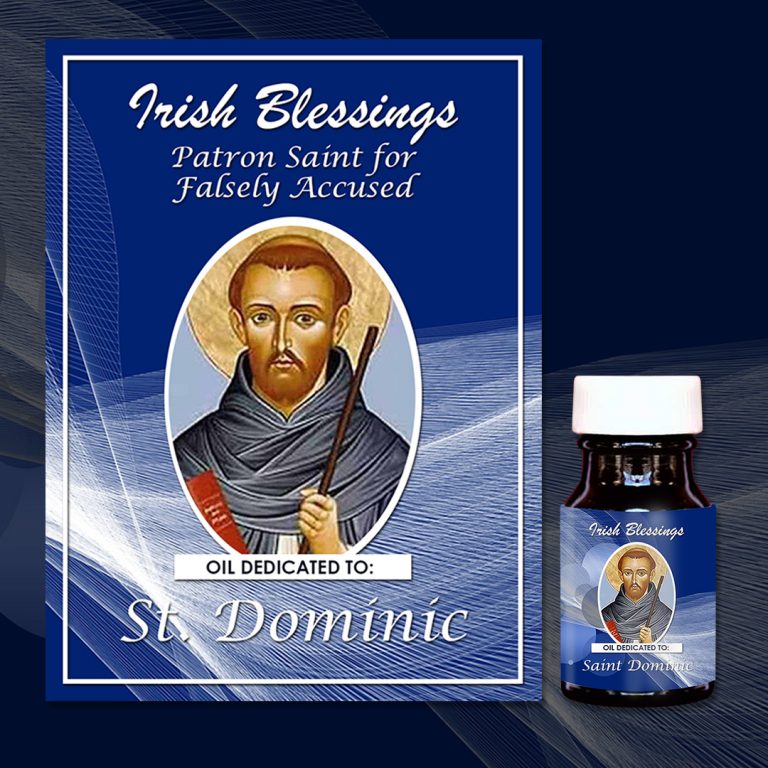