The St Faustina healing oil is one of our most popular.  Saint Maria Faustina Kowalska of the Blessed Sacrament was born as Helena Kowalska,  on August 25, 1905.

The Irish Blessings oils, which have a healing affect, are dedicated to the Holy Spirit, Our Lady and the saints. The oils come through prayer.  They are placed on their designated altars for a period of prayer before being sent out. The oils are of therapeutic grade.
The bottles of oils going out are accompanied with a prayer card. They are personalised for the saint to whom the oil is dedicated to. 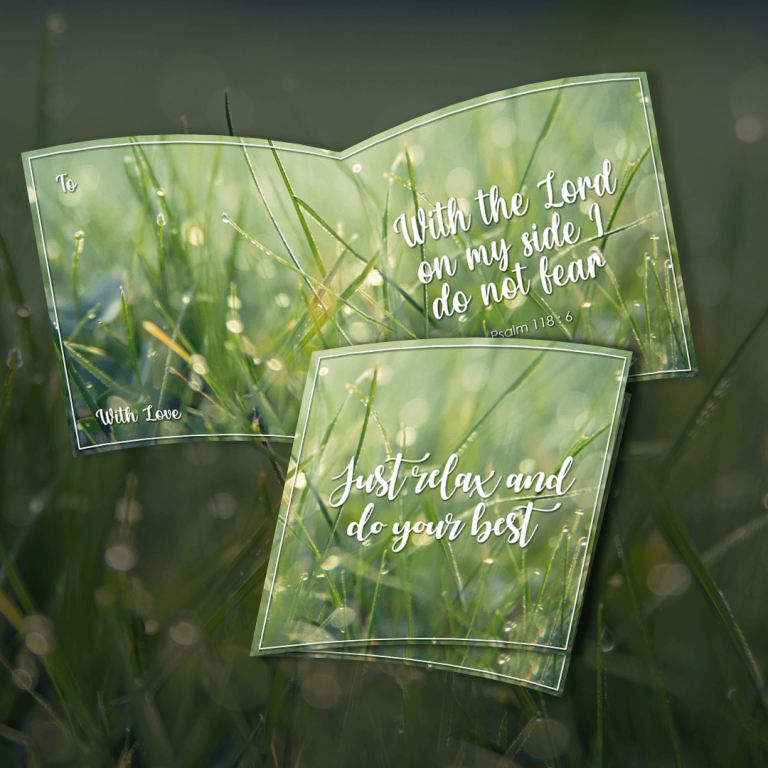 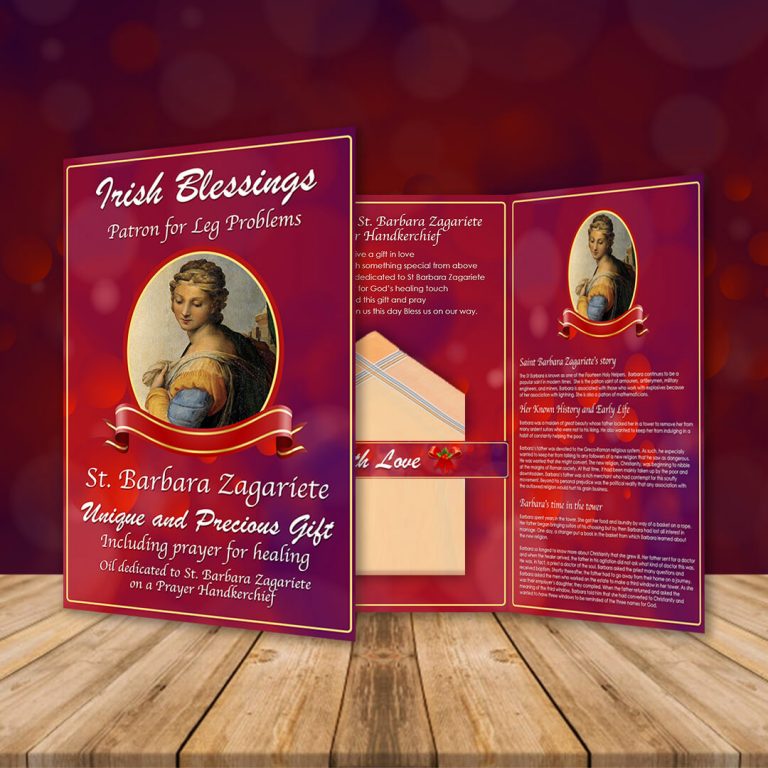 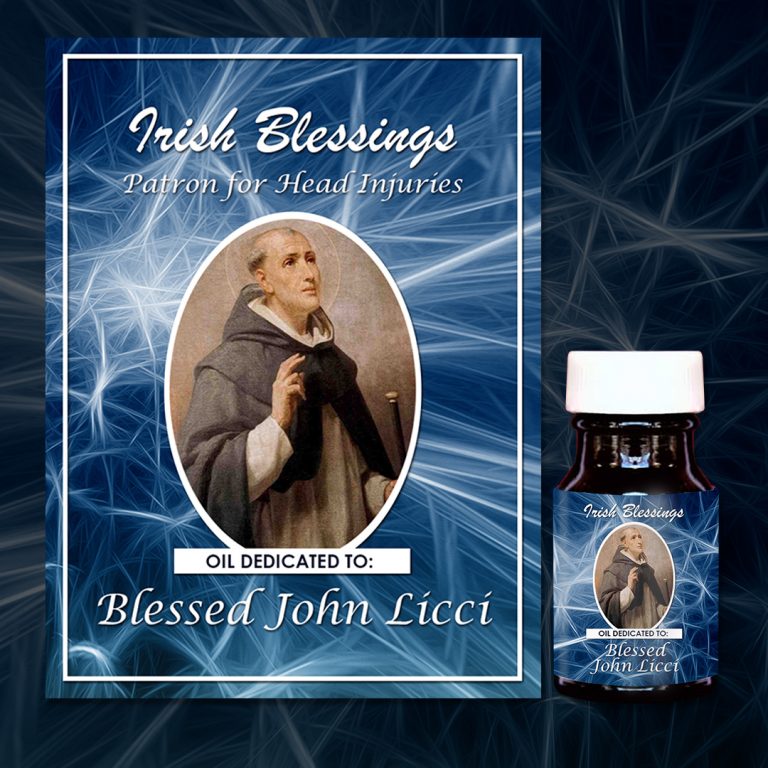 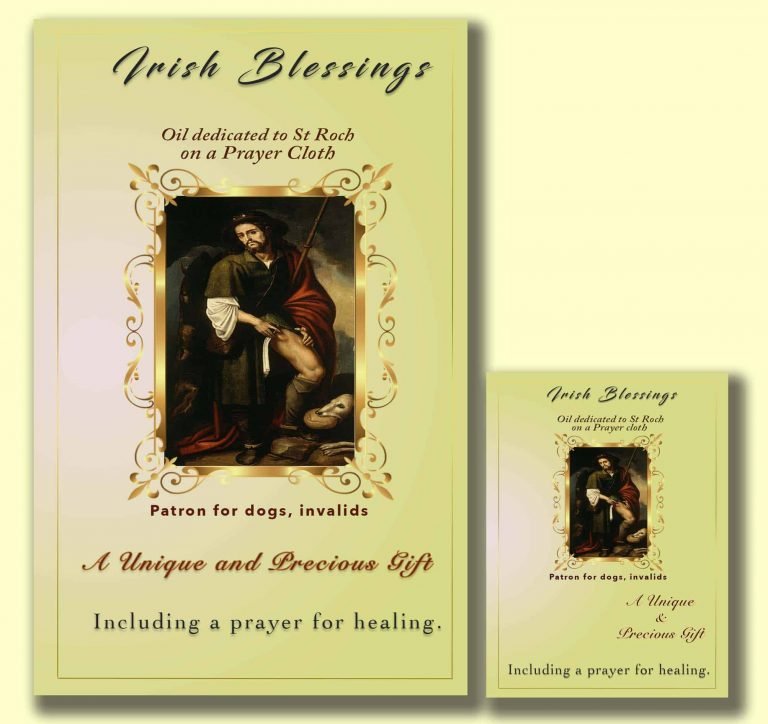 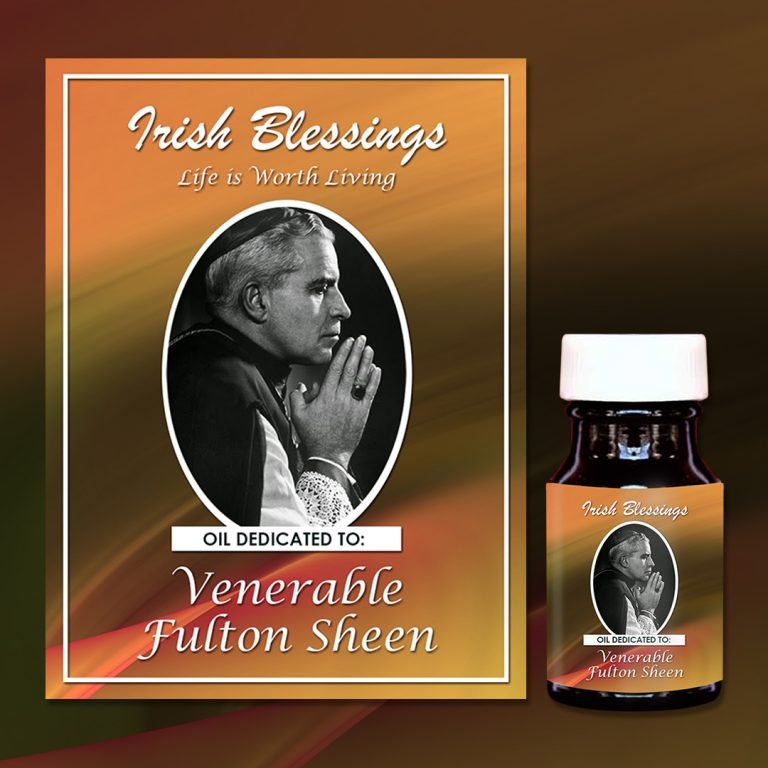 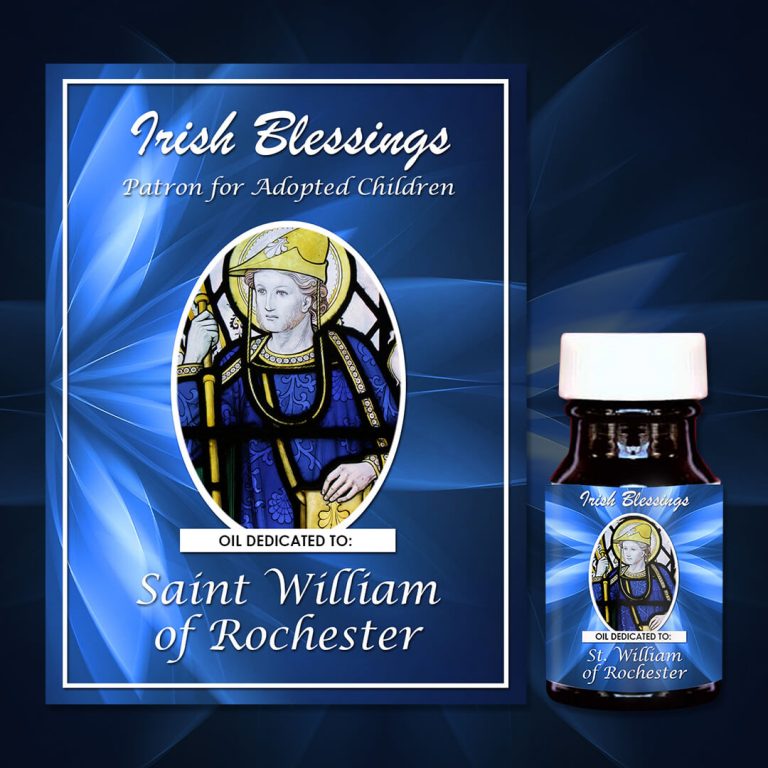