Saint Gertrude of Nivelles was born at Landen, Belgium in 626 and died at Nivelles, 659. She was just thirty-three, the same age as Our Lord. Both her parents, Pepin of Landen and Itta were held to be holy by those who knew them. Her sister Begga is numbered among the Saints. On her husband’s death in 640. Itta founded a Benedictine monastery at Nivelles. Which is near Brussels, and appointed Gertrude its abbess when she reached twenty. Tending to her responsibilities well, with her mother’s assistance, and following her in giving encouragement and help to monks. Particularly Irish ones, to do missionary work in the locale.

Saint Gertrude’s piety was evident even when she was as young as ten, when she turned down the offer of a noble marriage. Declaring that she would not marry him or any other suitor. Christ alone would be her bridegroom.

She was known for her hospitality to pilgrims and her aid to missionary monks from Ireland as we indicated above. She gave land to one monk so that he could build a monastery at Fosse. By her early thirties Gertrude had become so weakened by the austerity of abstaining from food and sleep. That she had to resign her office, and spent the rest of her days studying Scripture and doing penance. It is said that on the day before her death she sent a messenger to Fosse. Asking the superior if he knew when she would die. 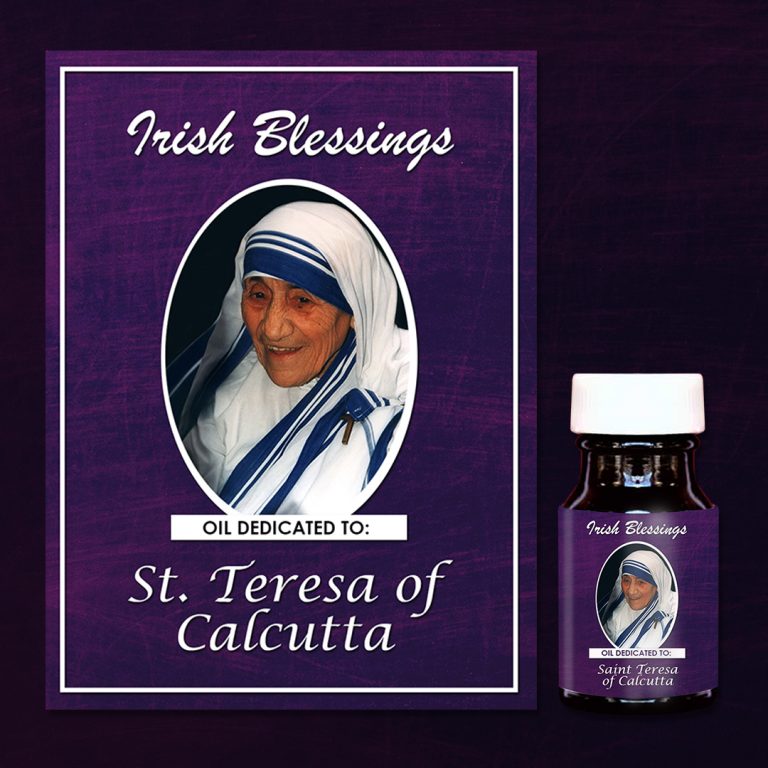 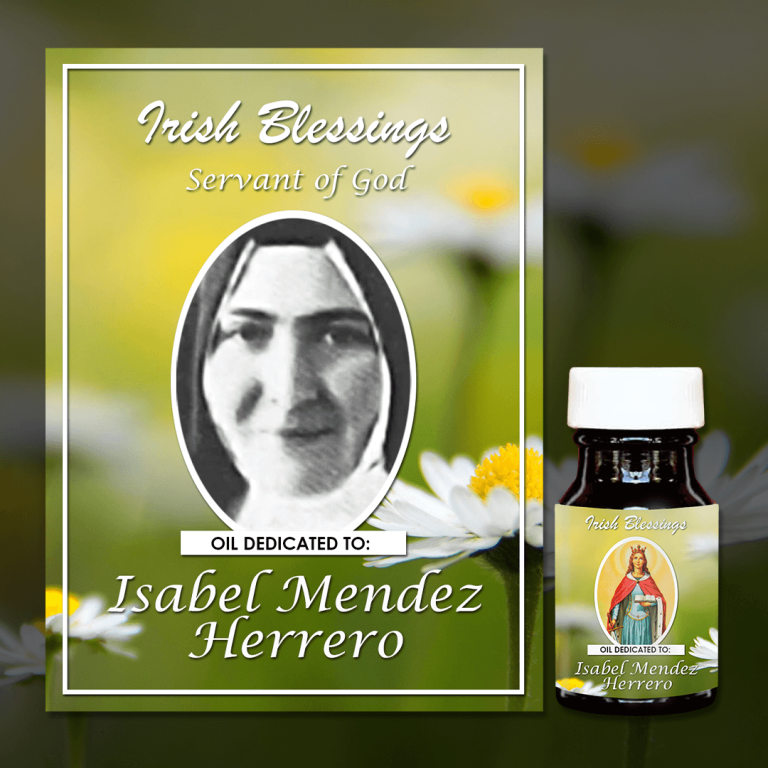 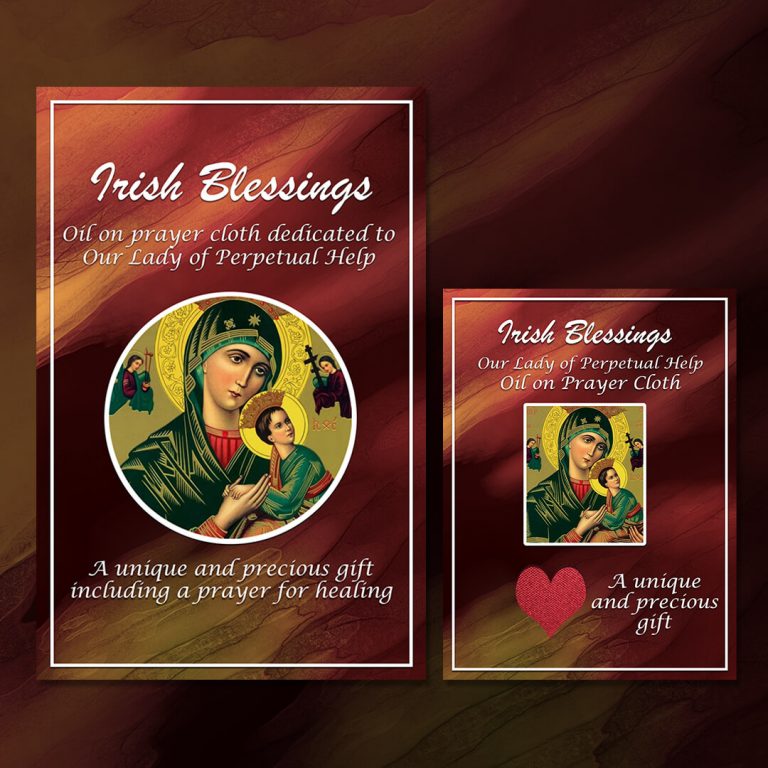 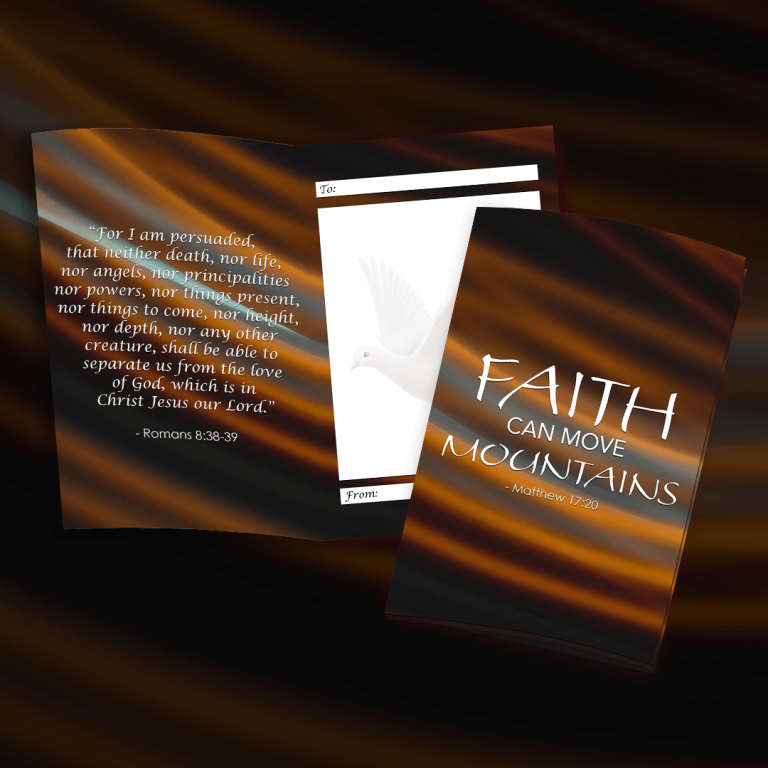 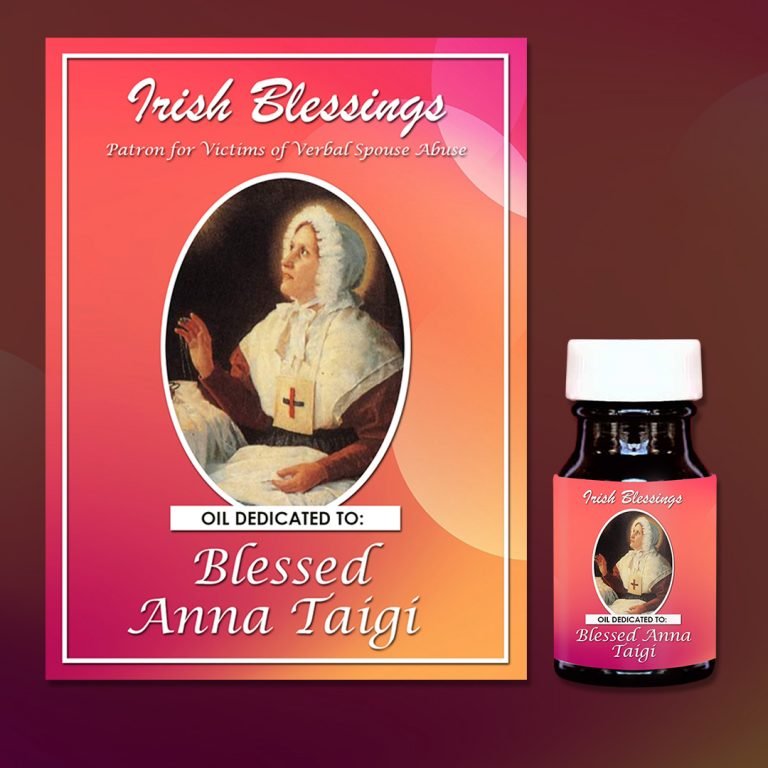 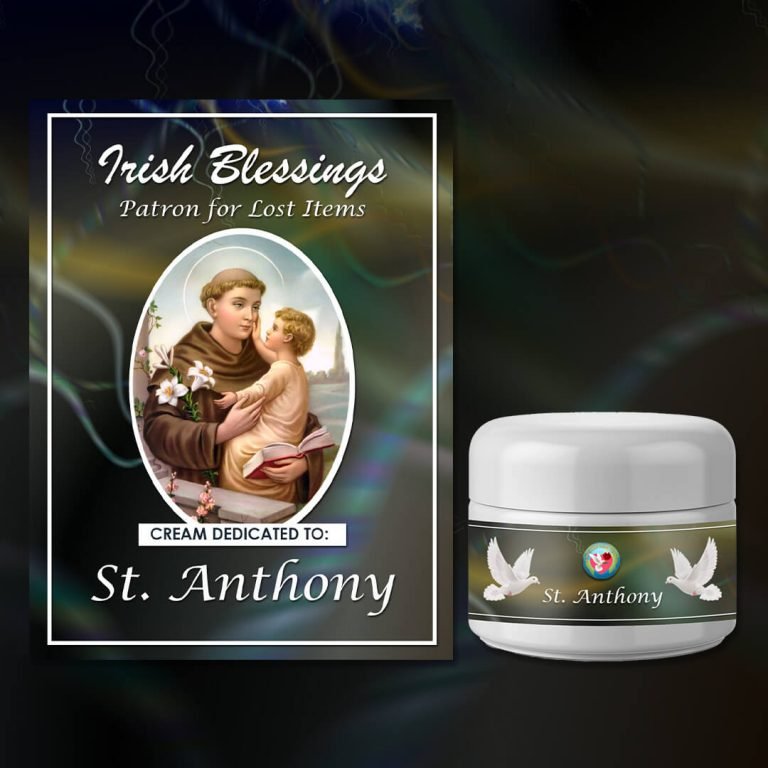 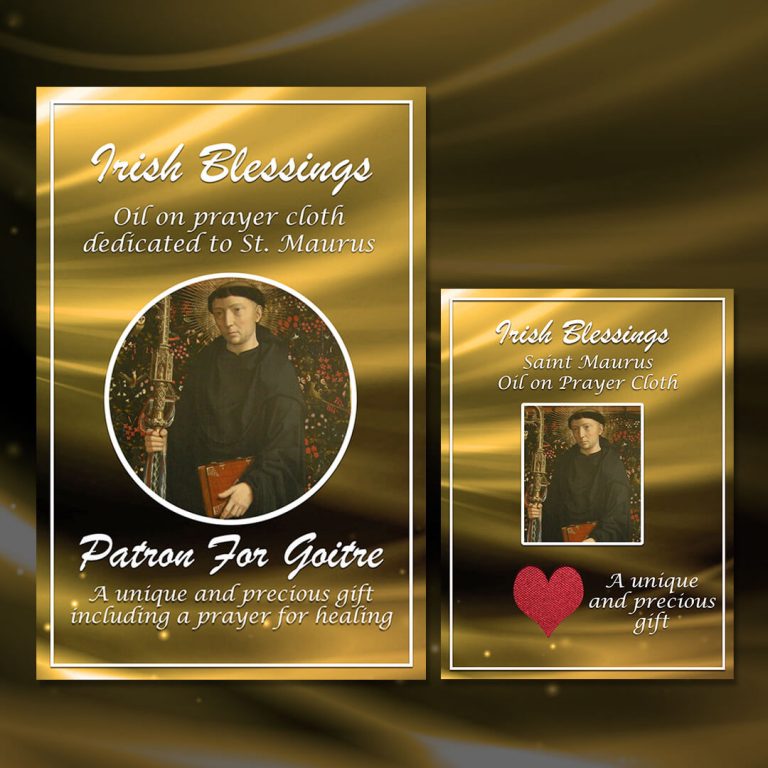 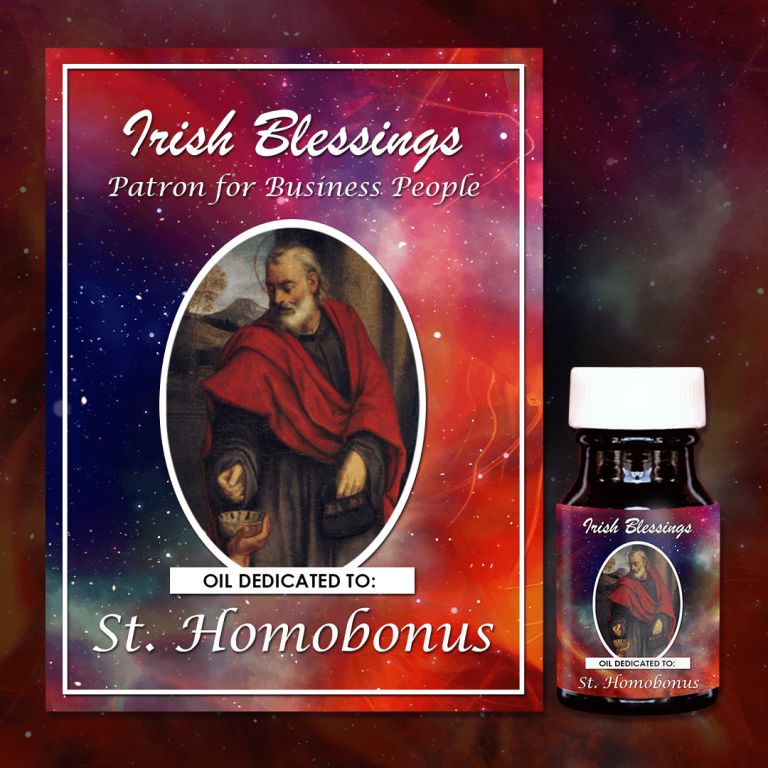