The St Jude healing oil is dedicated to The Apostle appointed by Jesus in the Gospels. “But you, beloved, build yourselves up in your most holy faith; pray in the Holy Spirit. Keep yourselves in the love of God.  Wait for the mercy of our Lord Jesus Christ that leads to eternal life.” (Jude 20-21).

The St Jude healing oil is dedicated to The Apostle appointed by Jesus in the Gospels.

“But you, beloved, build yourselves up in your most holy faith; pray in the Holy Spirit. Keep yourselves in the love of God.  Wait for the mercy of our Lord Jesus Christ that leads to eternal life.” (Jude 20-21)

St Jude is the Patron Saint of Hope and impossible causes and one of Jesus’ original twelve Apostles.  Because of that he preached the Gospel with great passion, often in the most difficult circumstances. Also, through the power of the Holy Spirit, he made profound differences in people’s lives.  Finally, he offered them the Word of God.

The Gospel tells us that St. Jude was a brother of St. James the Less, also one of the Apostles. Also, they are described in the Gospel of Matthew as the “brethren” of Jesus, probably cousins.

St. Jude is traditionally depicted carrying the image of Jesus in his hand. This recalls one of his miracles during his work spreading the Word of God. King Abagar of Edessa asked Jesus to cure him of leprosy and sent an artist to bring him a drawing of Jesus. Impressed with Abagar’s great faith, Jesus pressed His face on a cloth, leaving the image of His face on it. He gave the cloth to St. Jude, who took the image to Abagar and cured him.

After the death and resurrection of Jesus, St. Jude traveled throughout Mesopotamia, Libya, and Persia.  Also, St. Simon was with him preaching and building up the foundations of the early Church. Eventually, St. Jude died a martyr’s death for his unwavering faith. His body was later brought to Rome. Subsequently, it was placed in a crypt under St. Peter’s Basilica.

After his death, many turned to St. Jude for his intercession in prayer. Jesus inspired the devotion to St. Jude for St. Bridget of Sweden.  Also, Jesus directed her in a vision to turn to St. Jude with great faith and confidence. In a vision, Christ told St. Bridget, “In accordance with his surname, Thaddeus, the amiable or loving, he will show himself most willing to give help.”

During the Middle Ages, St. Jude was widely venerated.  Unfortunately, because of the confusion between his name and that of Judas Iscariot, he slipped into temporary obscurity. In the early 20th century, St. Jude Thaddeus was relatively unknown to the general Catholic population in the US.  However, in 1929, the first devotional services to St. Jude were held by Claretian Fr. James Tort at Our Lady of Guadalupe Church in southeast Chicago.   Consequently, before the year ended, the country’s only National Shrine of St. Jude would be firmly established.

Word of the devotions to St. Jude gradually spread from that tiny corner of Chicago to other parts of the country. During the Great Depression and World War II, thousands of men, women, and children attended novenas at the Shrine; devotion to the “patron saint of hopeless causes” spread throughout the country.

Today, millions of people around the world turn to St. Jude, the Patron of Hope, for his intercession and hope.  However, we invite you to send in your petitions and join in this devotion. Turn to St. Jude, a source of strength and inspiration in our faith. 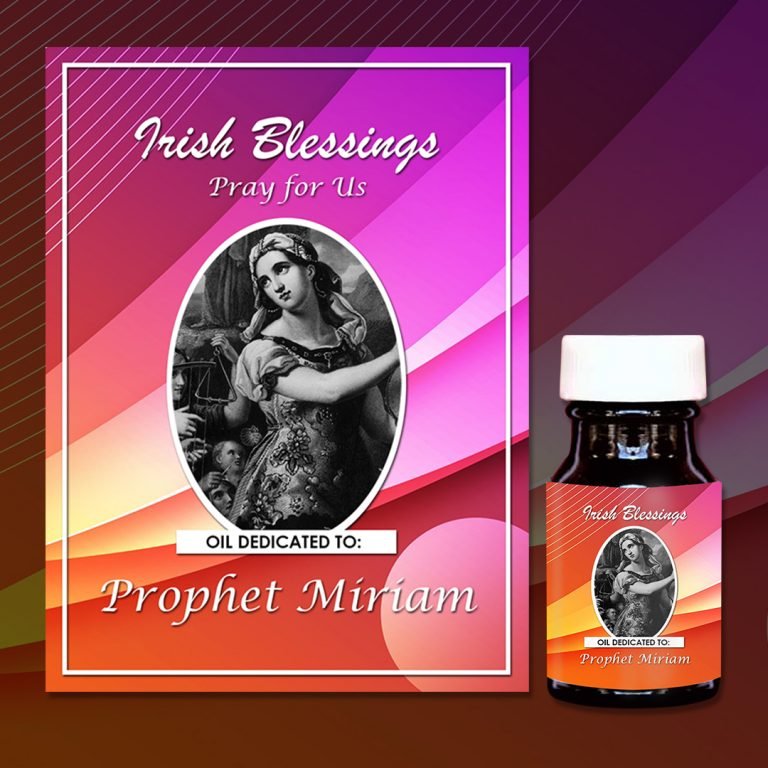 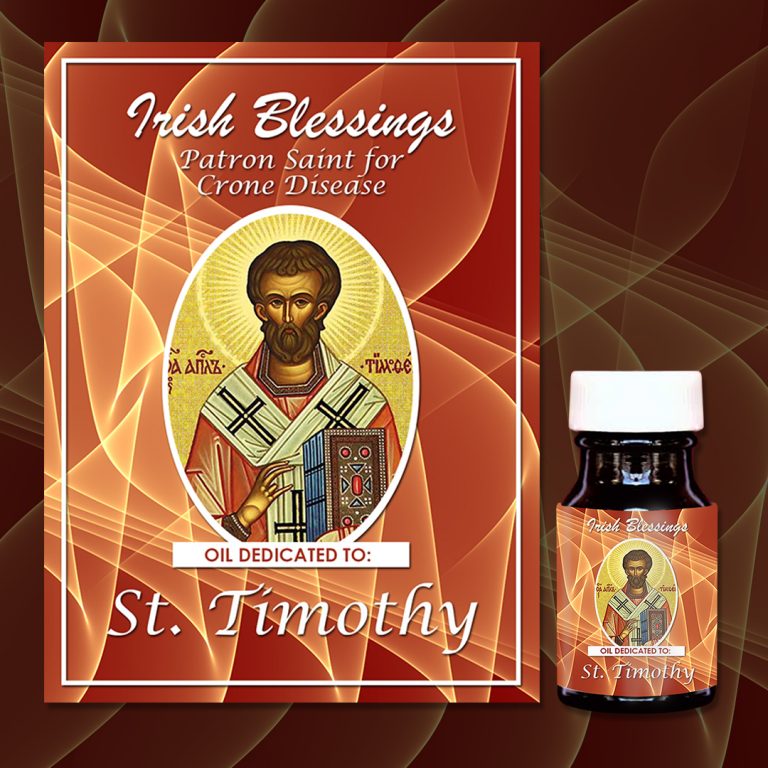 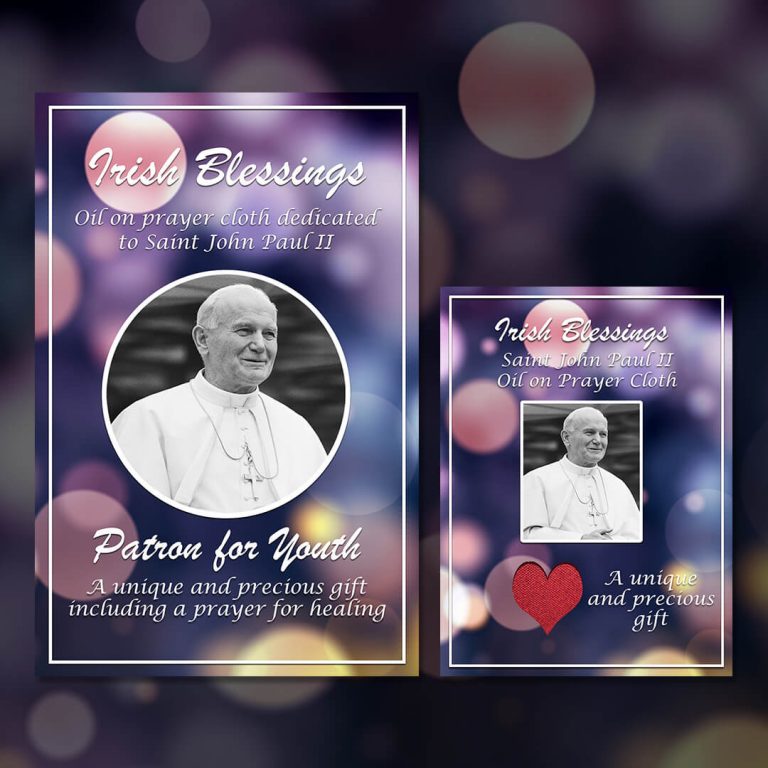 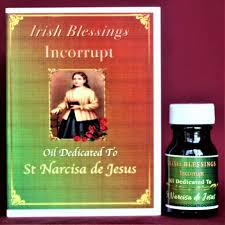 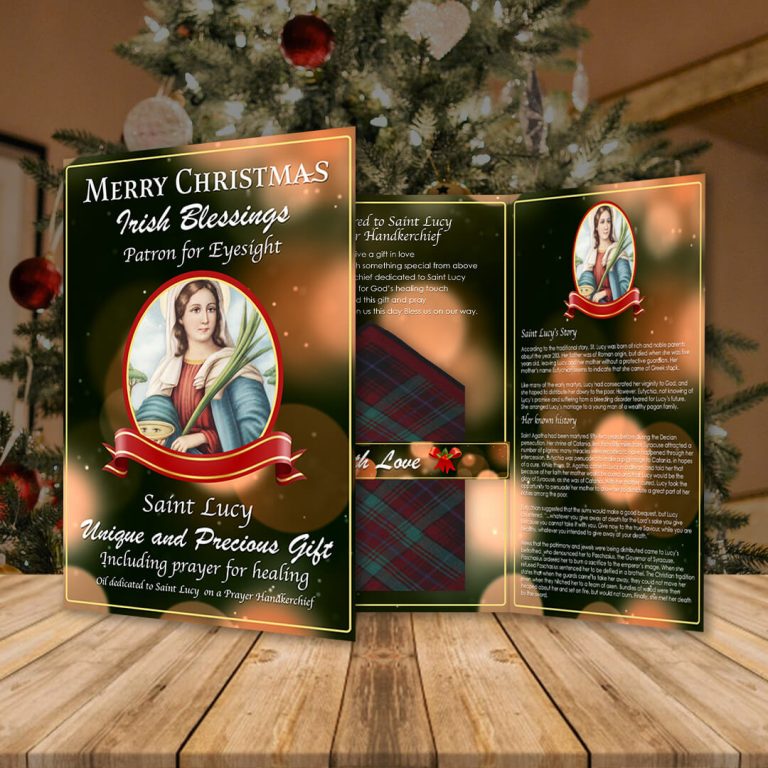 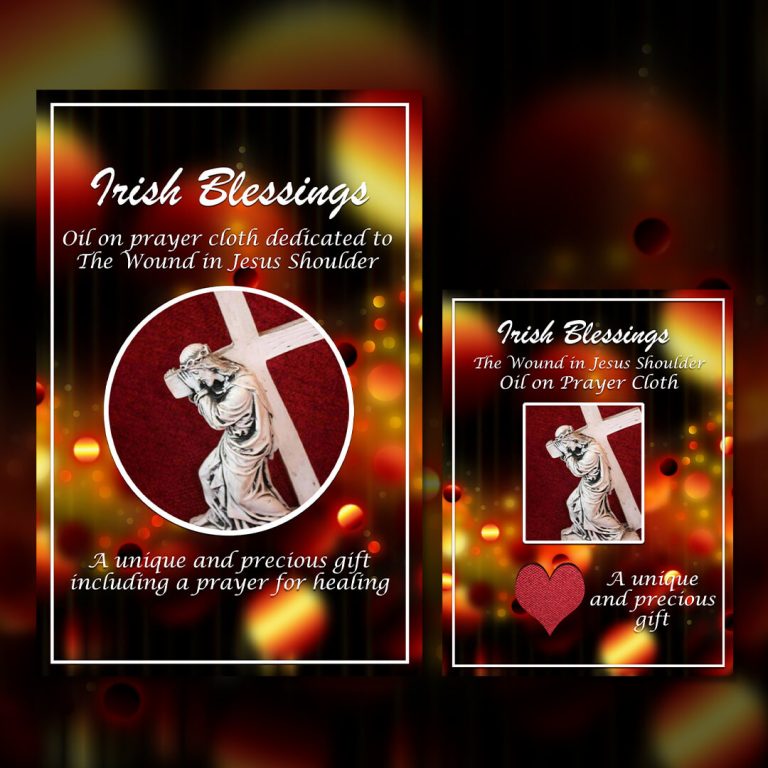 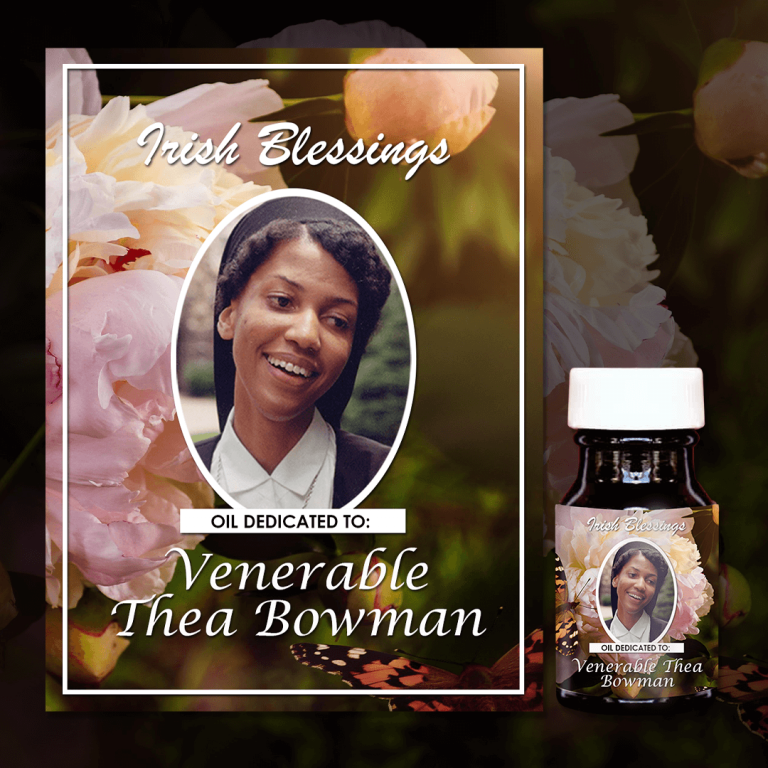 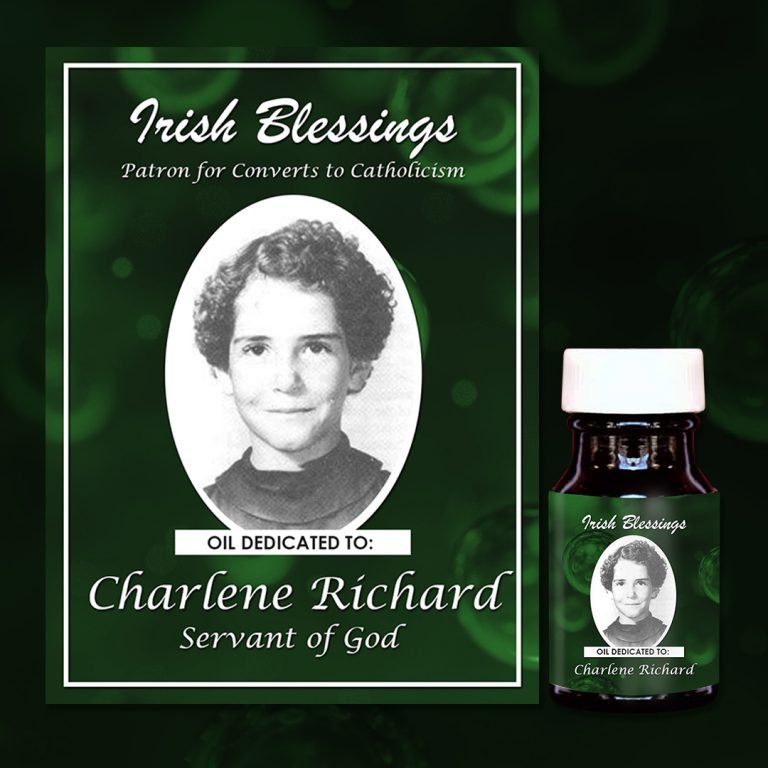