St Leopold the Good Healing Oil (Patron for Stepparents) from A Blessed Call To Love, Ireland.

St Leopold the Good Healing Oil (Patron for Stepparents) from A Blessed Call To Love, Ireland.

Saint Leopold loved children. He married a widowed noblewoman named Agnes who brought into the palace two young children from her first husband, and Leopold raised them as his own. In the years that followed, Agnes and Leopold had 18 children, 11 of whom survived to adulthood. By all accounts, Leopold was a gentle, loving father who made no distinction between his stepchildren and the children he had fathered with Agnes.

The couple ruled over Austria, a land that, in the early 12th century, was still largely wild and uninhabited. As an expression of his religious devotion, Leopold founded several important monasteries that still survive, including Klosterneuberg, on the Danube right outside Vienna, his personal favorite and the place where he asked to be buried, and Heilegenkreuz in Lower Austria, which possesses a relic of the true cross. There was a practical aspect to founding these monasteries, too: The sites Leopold chose were in wilderness areas, but once the monks arrived he knew they would make the land productive and attract people to settle in the region.

As ruler of Austria, Leopold’s priorities were the peace and prosperity of his people. As a player on the stage of European politics. He sided with the pope against kings who were trying to assume the right to appoint bishops in their own lands.

When Leopold died, all his children and the people of Austria mourned him as an honest and holy prince. In addition to  venerated as the patron of stepchildren, stepparents and large families, St. Leopold the Good is also one of the patrons of Austria. 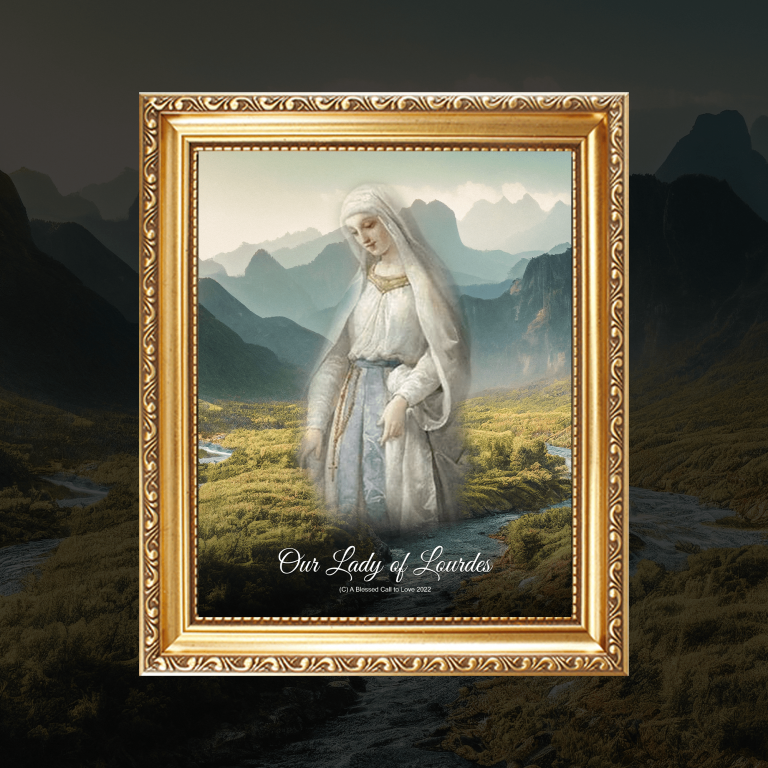 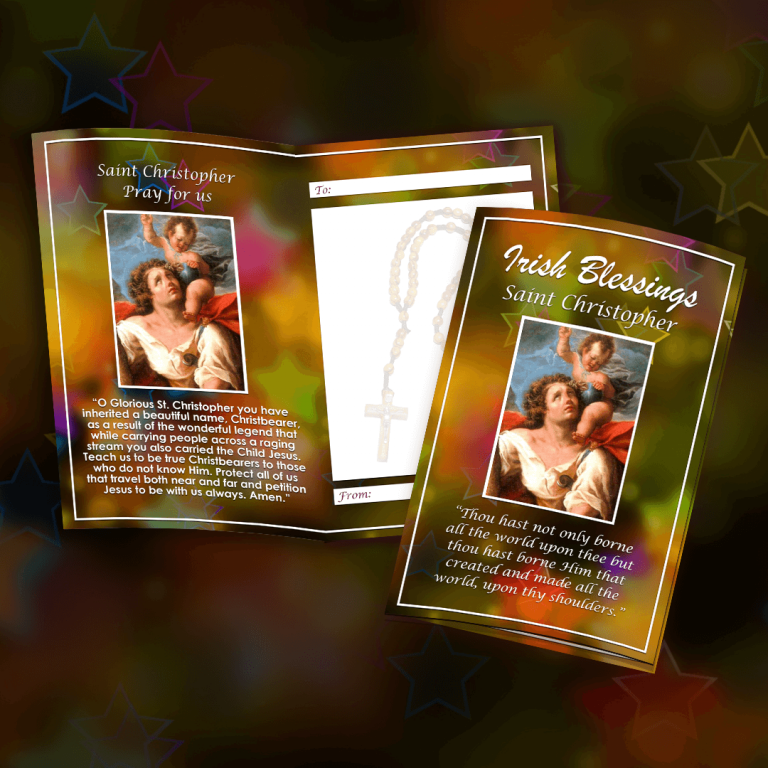 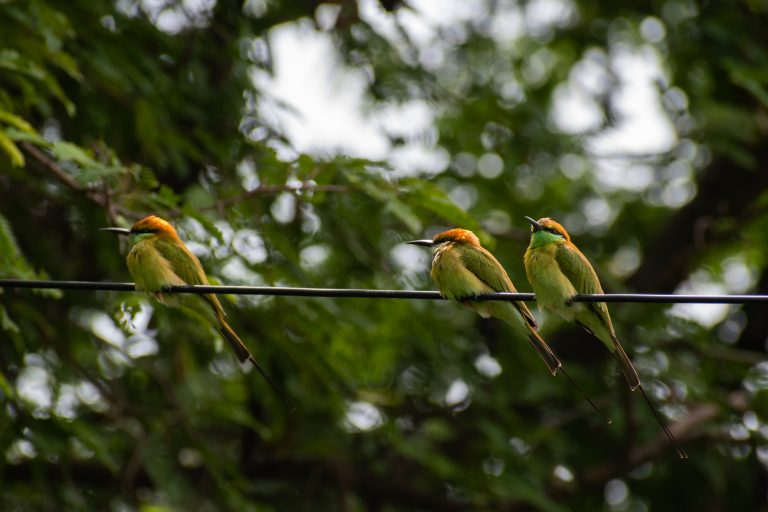 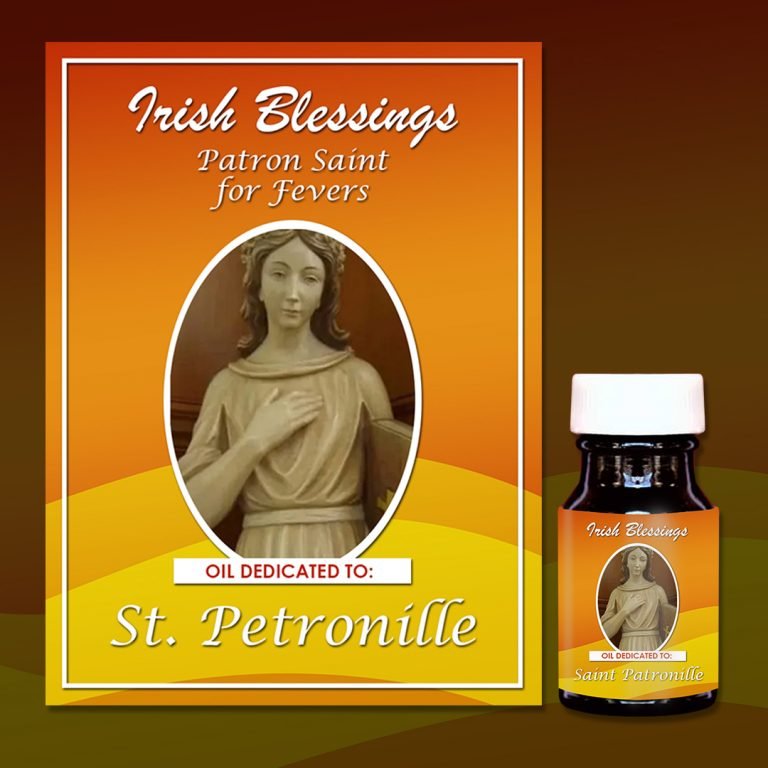 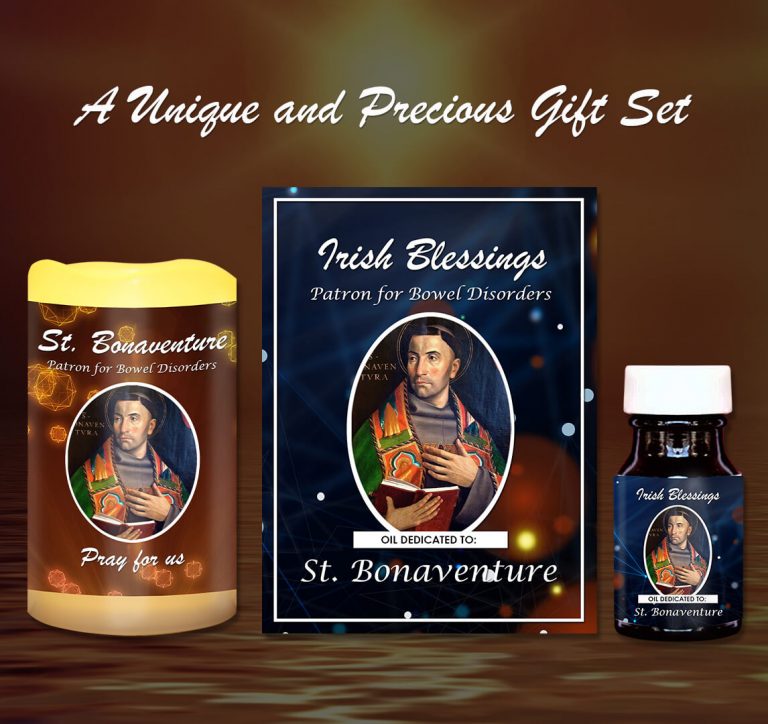 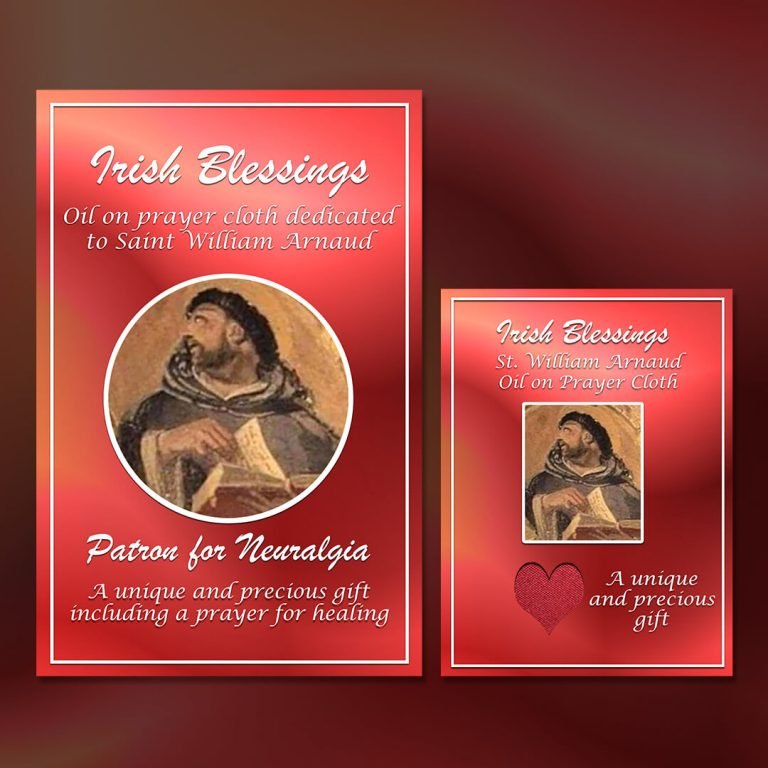 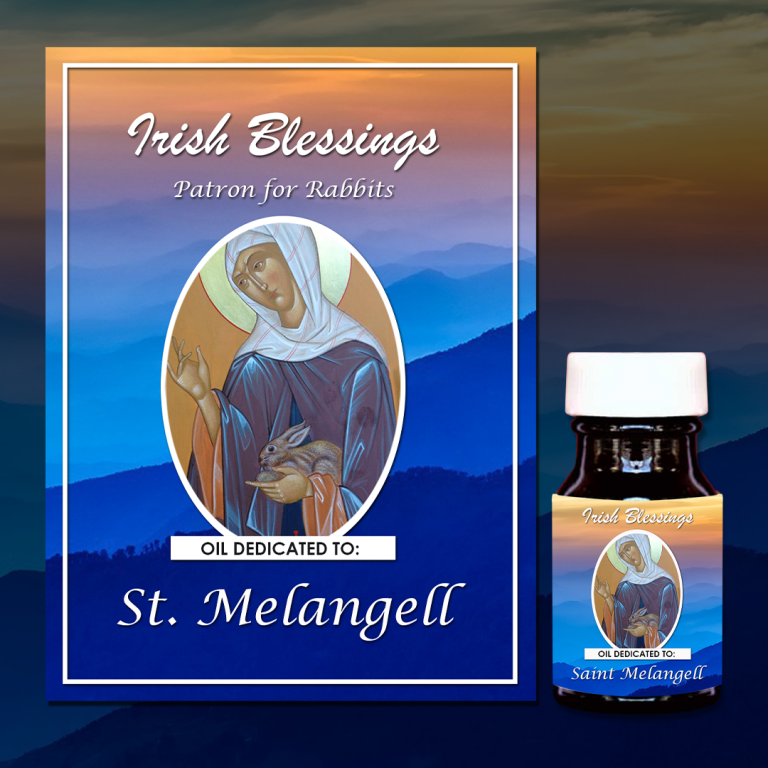 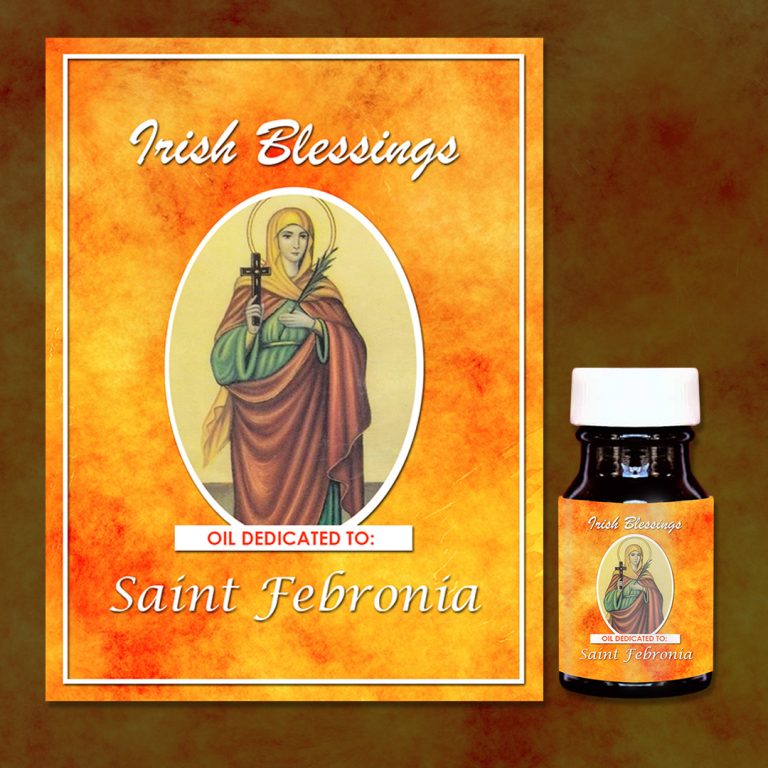