The St Margaret Clithero healing oil is dedicated to the 16th century English martyr.  Sometimes referred to as “the Pearl of York”. She was pressed to death for refusing to enter a plea to the charge of harbouring Catholic priests, and canonised in 1970 by Pope Paul VI.

The St Margaret Clithero healing oil is dedicated to the 16th century English martyr.  Sometimes referred to as “the Pearl of York”. She was pressed to death for refusing to enter a plea to the charge of harbouring Catholic priests, and canonised in 1970 by Pope Paul VI.

Margaret Clitherow was born in 1556, one of five children of Thomas and Jane Middleton. Her father was a respected businessman, a wax-chandler and Sheriff of York in 1564. He died when Margaret was fourteen. She married John Clitherow, a wealthy butcher and a chamberlain of the city, in 1571 and bore him three children. The family lived in The Shambles.

She converted to Roman Catholicism in 1574. Although her husband belonged to the Established Church, he was supportive as his brother William was a Roman Catholic priest. He paid her fines for not attending church services. She was first imprisoned in 1577 for failing to attend church. Two more incarcerations at York Castle followed. Her third child, William, was born in prison.

Margaret risked her life by harbouring and maintaining priests, which was made a capital offence by the Jesuits, etc. Act 1584. She provided two chambers, one adjoining her house and, with her house under surveillance, she rented a house some distance away, where she kept priests hidden and Mass was celebrated through the thick of the persecution.  Her home became one of the most important hiding places for fugitive priests in the north of England. Local tradition holds that she also housed her clerical guests in the Black Swan Inn at Peaseholme Green, where the Queen’s agents were lodged.

She sent her older son, Henry, to the English College, relocated in Reims, to train for the priesthood. Her husband was summoned by the authorities to explain why his oldest son had gone abroad, and in March 1586 the Clitherow house was searched. A frightened boy revealed the location of the priest hole.

Margaret was arrested and called before the York assizes for the crime of harbouring Roman Catholic priests. She refused to plead, thereby preventing a trial that would entail her three children being made to testify, and being subjected to torture. Although pregnant with her fourth child, she was executed on Lady Day, 1586, (which also happened to be Good Friday that year) in the Toll Booth at Ouse Bridge, by being crushed to death, the standard inducement to force a plea.

The two sergeants who should have carried out the execution hired four desperate beggars to do it instead. She was stripped and had a handkerchief tied across her face then laid across a sharp rock the size of a man’s fist, the door from her own house was put on top of her and loaded with an immense weight of rocks and stones so that the sharp rock would break her back. Her death occurred within fifteen minutes, but her body was left for six hours before the weight was removed.

Following her execution, Elizabeth I wrote to the citizens of York expressing her horror at the treatment of a woman. Because of her sex, she argued, Clitherow should not have been executed.

Clitherow was beatified in 1929 by Pope Pius XI and canonised on 25 October 1970[ by Pope Paul VI among the Forty Martyrs of England and Wales. Their feast day in the current Roman Catholic calendar is 4 May in England and 25 October in Wales. She is also commemorated in England on 30 August, along with martyrs Anne Line and Margaret Ward.

A relic, said to be her hand, is housed in the Bar Convent in York.

St Margaret Clitherow is the patroness of the Catholic Women’s League. A number of schools remain named after her. Also she is a co-patroness of the Latin Mass Society, who organise an annual pilgrimage to York in her honour. 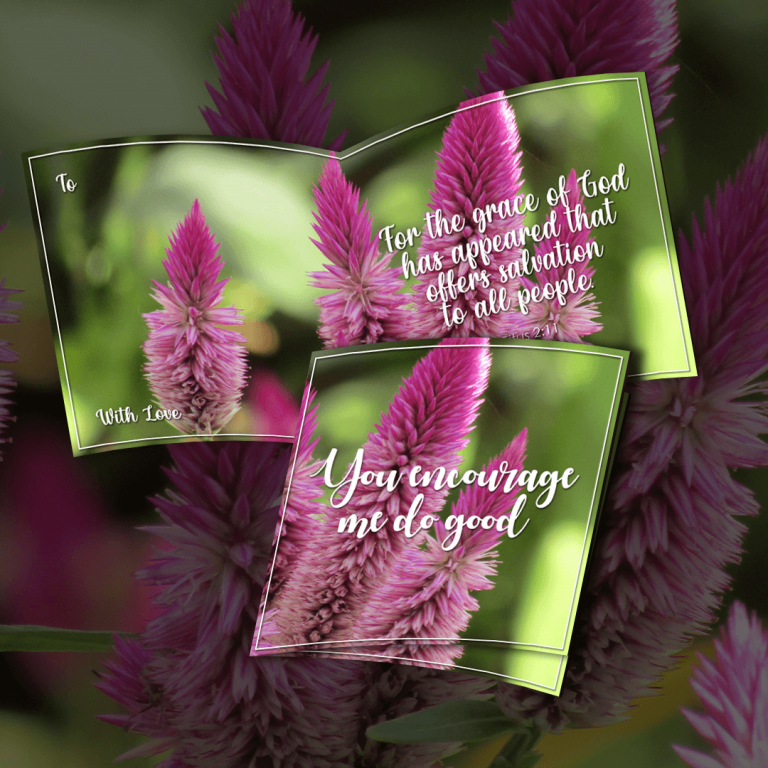 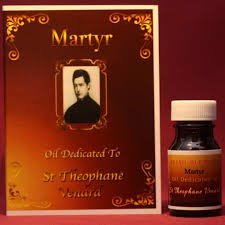 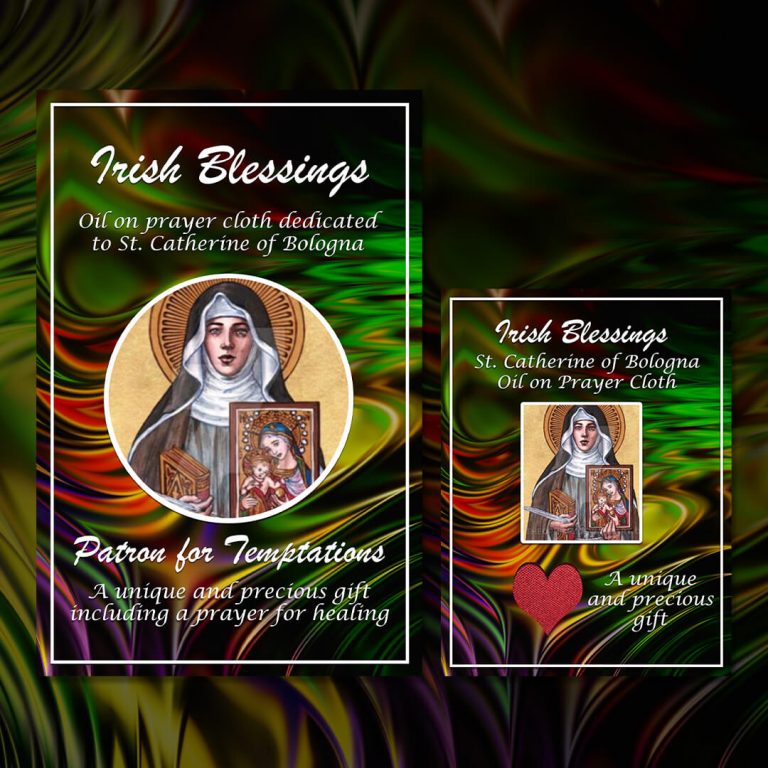 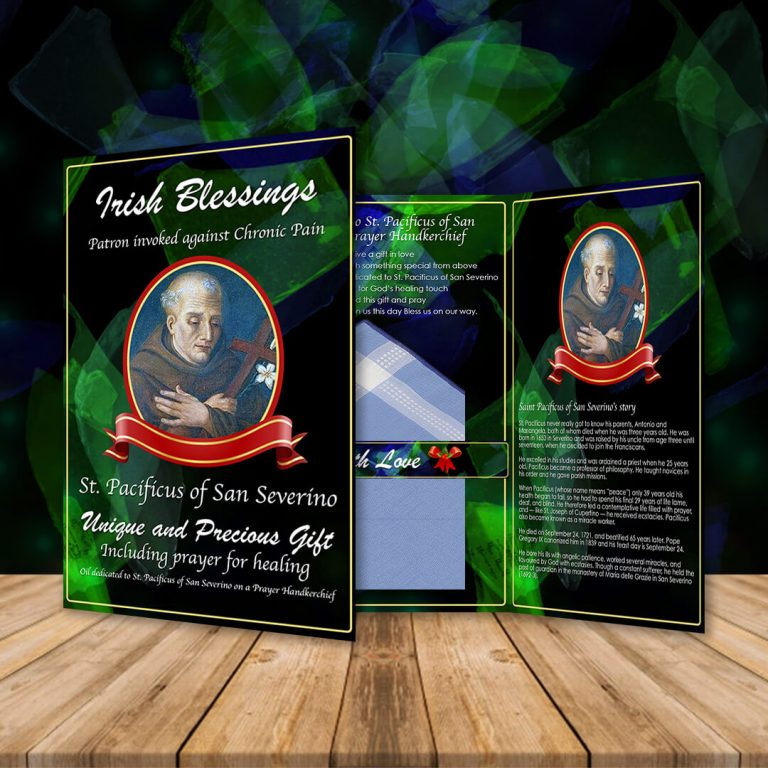 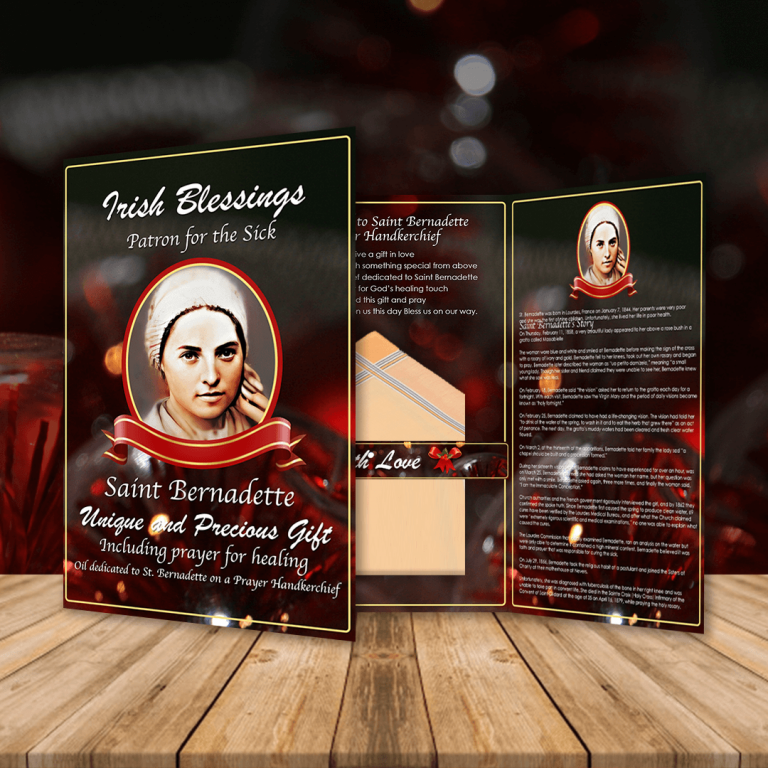 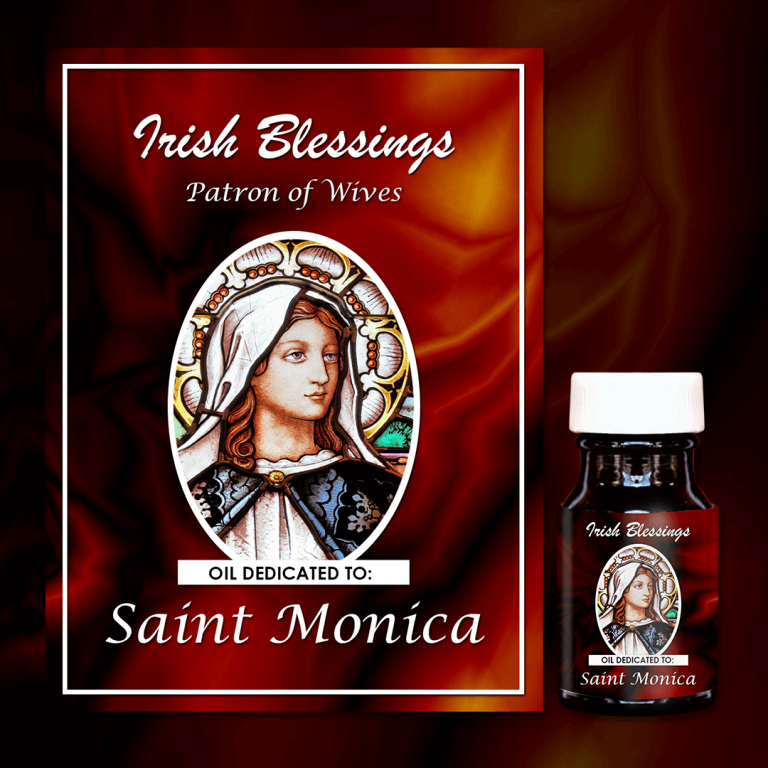 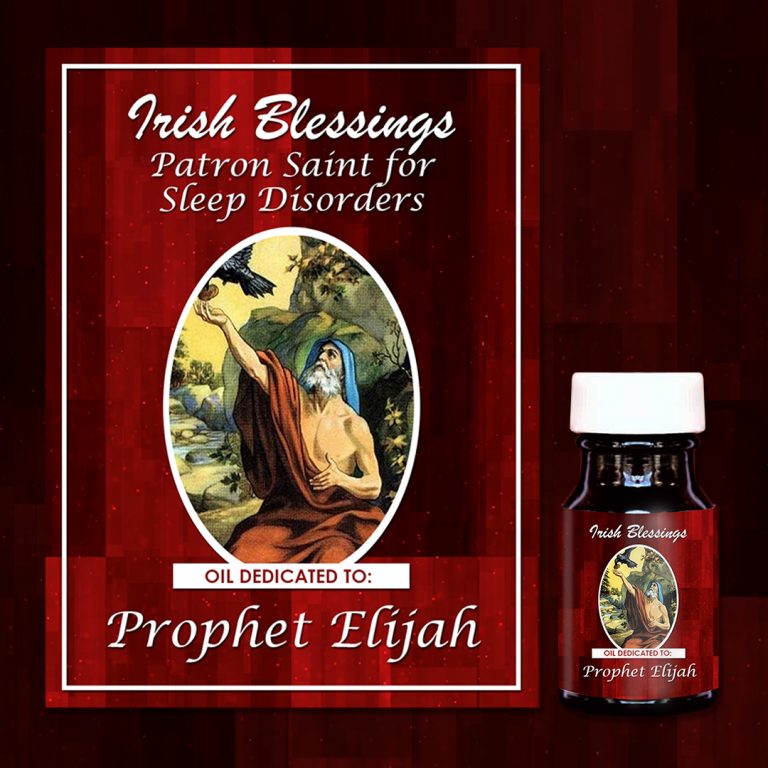 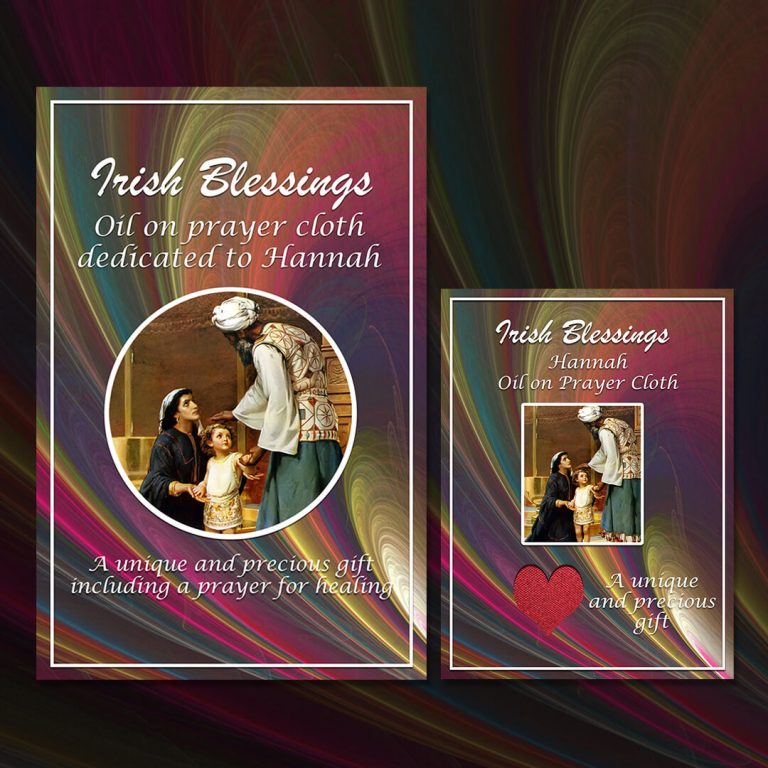