St Mary Magdalen de Pazzi, healing oil is dedicated to the Italian Carmelite nun and mystic. She has been declared a saint by the Roman Catholic Church. De’ Pazzi was born in Florence, Italy, on April 2, 1566, a member of one of the wealthiest and most distinguished noble families of Renaissance Florence. She was christened Caterina, but in the family was called Lucrezia, out of respect for her paternal grandmother.

St Mary Magdalen de Pazzi, healing oil is dedicated to the Italian Carmelite nun and mystic. She has been declared a saint by the Roman Catholic Church.

De’ Pazzi was born in Florence, Italy, on April 2, 1566, a member of one of the wealthiest and most distinguished noble families of Renaissance Florence. She was christened Caterina, but in the family was called Lucrezia, out of respect for her paternal grandmother.

At the age of nine de’ Pazzi was taught how to meditate by the family chaplain. He used a recently-published work explaining how one should meditate on the Passion of Christ. Years later, this book was one of the items she brought with her to the monastery.  She received her First Communion at the then-early age of 10 and made a vow of virginity one month later. She experienced her first ecstasy when she was only twelve, in her mother’s presence. From then on, she continued to exhibit what she considered to be many varied mystical experiences.

In 1580, at age fourteen, de’ Pazzi was sent by her father to be educated at a monastery of nuns of the Order of Malta.  However, she was soon recalled to wed a young nobleman.  Caterina advised her father of her vow, and he eventually relented. He allowed her to enter monastic life. She chose the Carmelite monastery of Santa Maria degli Angeli in Florence. The rule there allowed her to receive Holy Communion daily. In 1583 she was accepted as a novice by that community.  She given the religious name of Sister Mary Magdalene.

De’ Pazzi had been a novice for a year when she became critically ill. Upon receiving the religious habit, one of the sisters asked her how she could bear so much pain without a murmur. Mary pointed to the crucifix and said:

“Those who call to mind the sufferings of Christ, and who offer up their own to God through His passion, find their pains sweet and pleasant”.

Death seemed near, so her superiors let her make her profession of religious vows in a private ceremony.  Immediately after, she fell into an ecstasy that lasted about two hours. This was repeated on the following 40 mornings, each time after Communion.

As a safeguard against deception and to preserve the revelations, the de’ Pazzi confessor asked her to dictate her experiences to her fellow nuns. Over the next six years, five large volumes were filled. The first three record ecstasies from May 1584 through Pentecost week of the following year. That particular week was a preparation for a severe five-year trial that she relates. The fourth book records that trial.  The fifth is a collection of letters concerning reform and renewal. Another book, Admonitions, is a collection of her sayings. This arose from her experiences in the formation of women in religious orders.

It was believed that de’ Pazzi could read the thoughts of others and predict future events. For instance, during one ecstatic event she predicted the future election of Pope Leo XI).  During her lifetime, she allegedly appeared to several persons in distant places and cured a number of sick people.

De’ Pazzi died on May 25, 1607, at the age of 41. She was buried in the choir of the monastery chapel.  At her canonization in 1668, her body was declared miraculously incorrupt.  Her relic corpse is located in the Monastery of Maria Maddalena de’ Pazzi in Careggi. 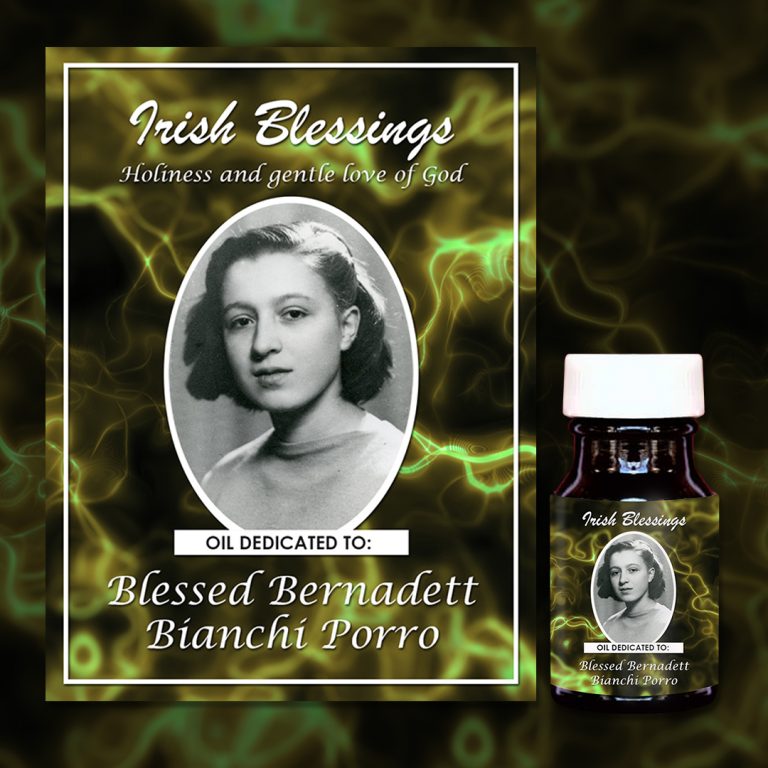 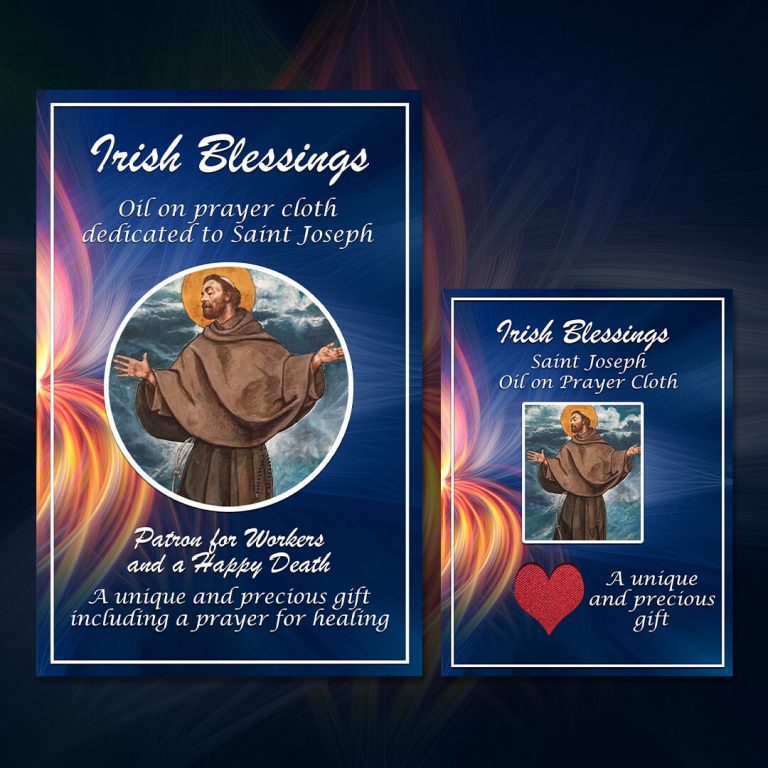 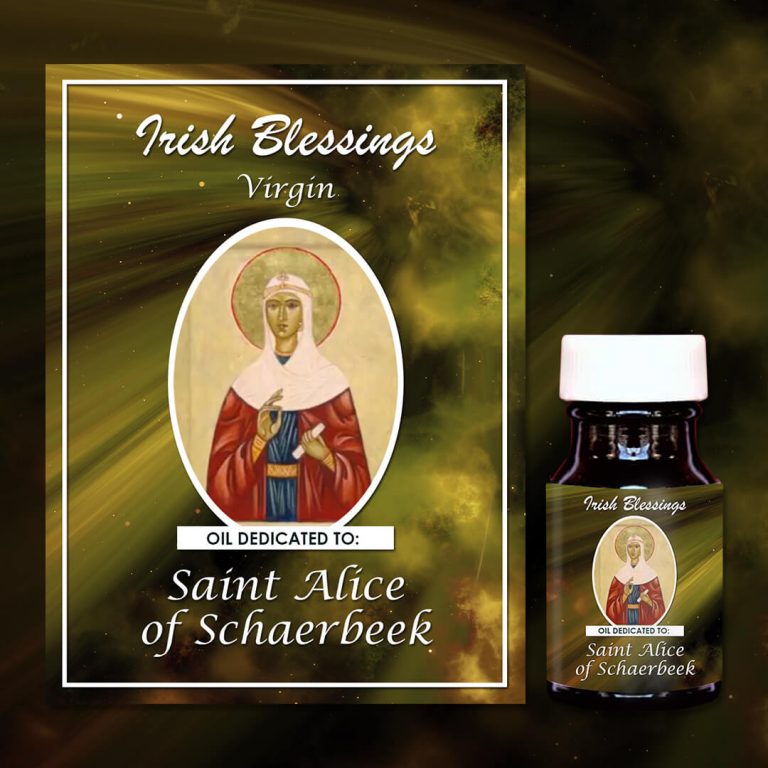 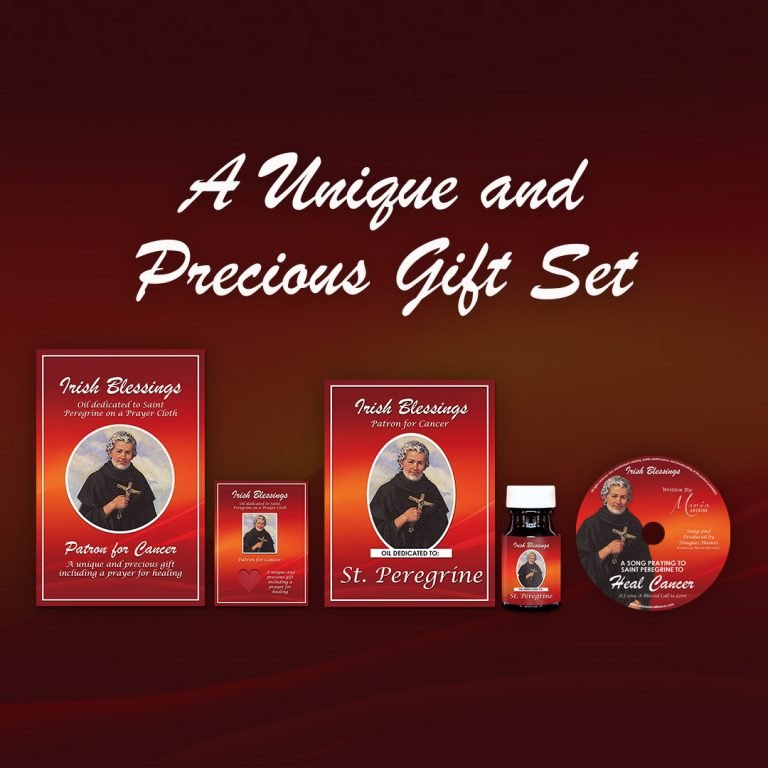 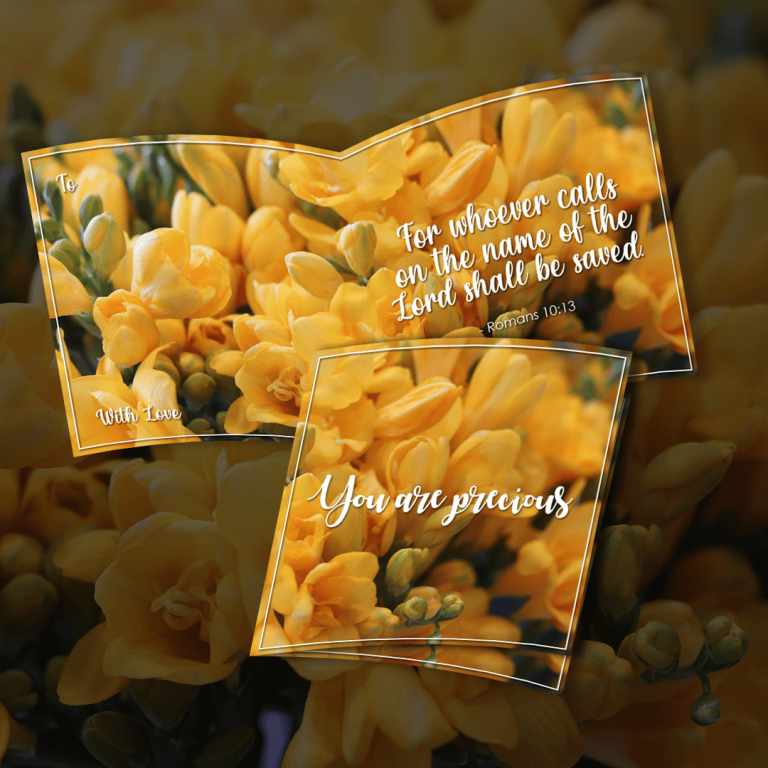 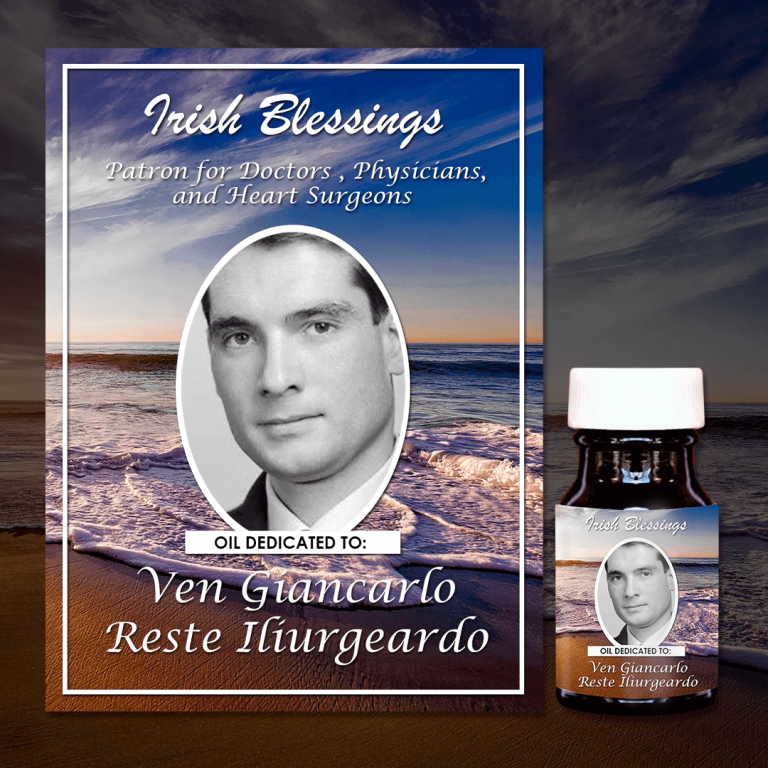 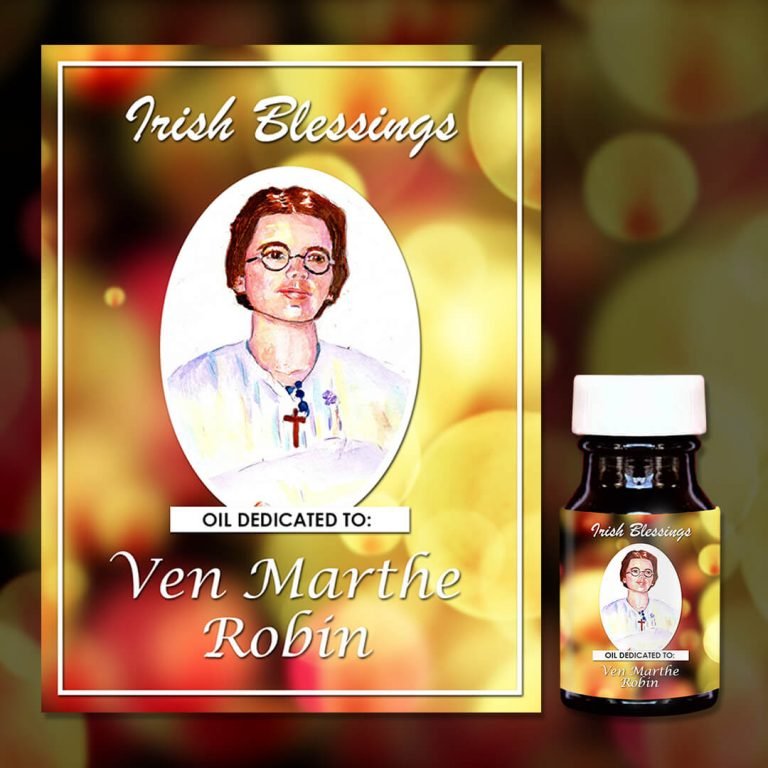