Saint Paraskeva is a mystery. There are at least three saints named Paraskeva (or Paraskevi) in the Catholic Church; and though they have distinct feast days and devotions, oftentimes, these Paraskeva meld together in our minds as Mother Friday, patroness of marriage, home, and spinning. The primary Paraskevas are often viewed as a collective. With shared icons, devotions, and feasts, they weave in and out of the church year, often neglected in the west.

Long ago and far away, in the sacramental imaginations of Eastern European Christians: both Catholic and Orthodox; one Paraskeva loomed especially large in devotional life. Her name means “Friday” in Greek and represents her devotion to the anticipation of Joy during seasons of sorrow. Named by Christian parents for the day of Christ’s Passion, Paraskeva martyred during the persecution of Diocletian.

That is really all we know about Paraskeva Pyatnitsa, Paraskeva-Friday but her legend and cult never limited by lack of information. Indeed, it’s always problematic to limit a saint to the mere facts of their lives and deaths. The rich, often unfounded devotions that spring up around saints present a fantastic introduction to the nature and heavenly interests of these holy people. Paraskeva, Virgin-martyr quickly became, in the hearts of her devotees, Mother Friday.

Just as Therese, the cloistered Little Flower is pouring her heavenly help down upon missionaries; Paraskeva, the virgin martyr pursues her maternity throughout eternity. Patroness of marriages, fertility, weaving, spinning, sewing, eye health and as a last resort in extreme circumstances, Paraskeva acts as a matriarch, dispensing wisdom, help, healing, and occasionally correction.

Named for the day on which Blood of Christ dripped down to heal the earth, Paraskeva’s patronage deeply rooted in the earth and the nourishment of the fields. Her feast day, October 28th places her in the harvest season; when we pile the fruits of the land up in preparation for winter.

But Mother Friday’s feast day wasn’t the only day of devotion to her. Traditionally, the cult of Paraskeva spread throughout the year. There were twelve specific Fridays, entrusted particularly to Paraskeva. They took place on the Friday prior to major feasts. On the Paraskeva Fridays, everyone fasted and abstained’ from spinning, cleaning the house, and doing laundry.

The Friday devotions were particularly popular among women in desperate situations: women who longed for a spouse or a child became particularly devoted to Mother Friday and often kept “the Paraskeva Fast” every Friday in her honor. 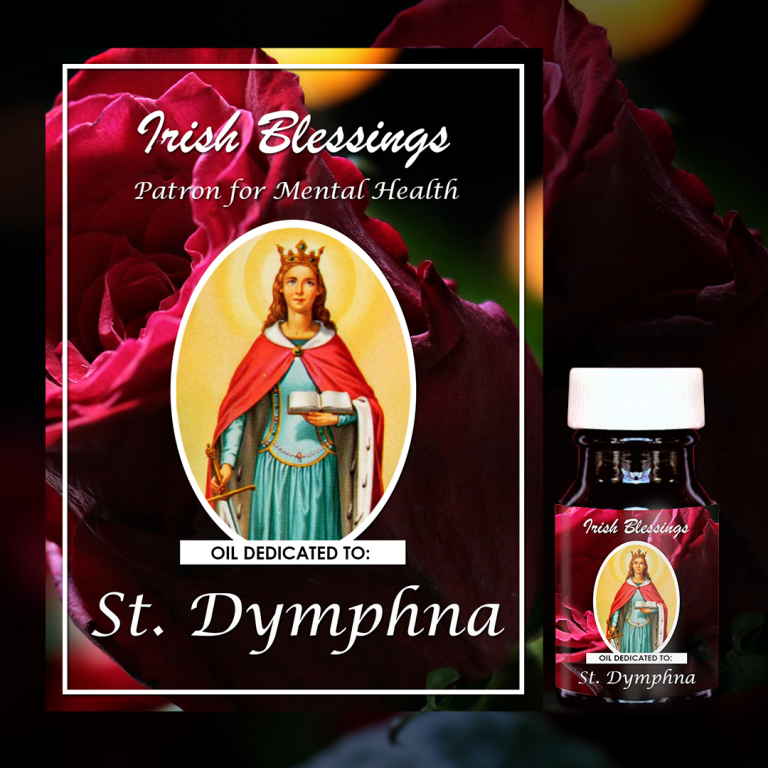 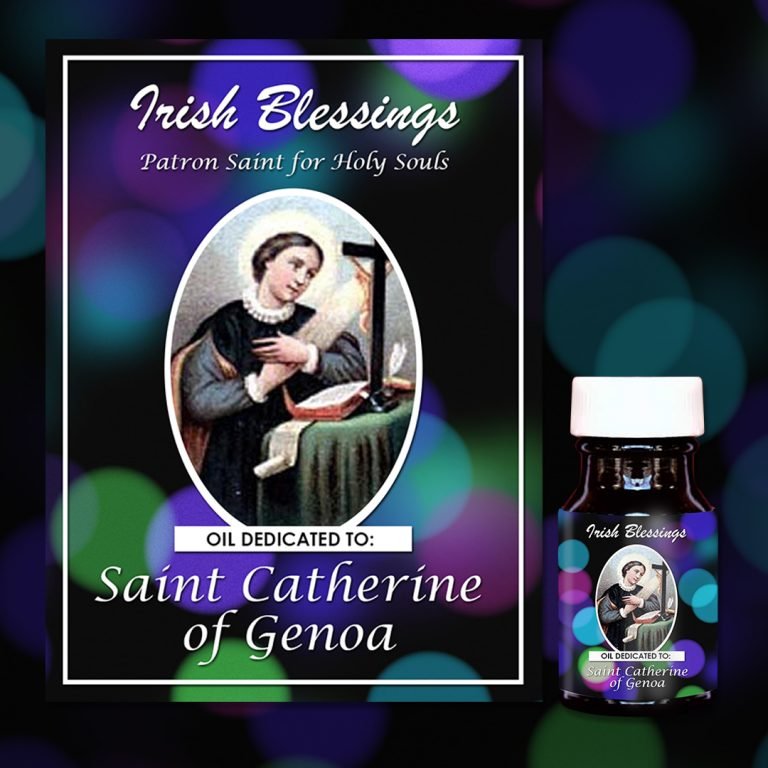 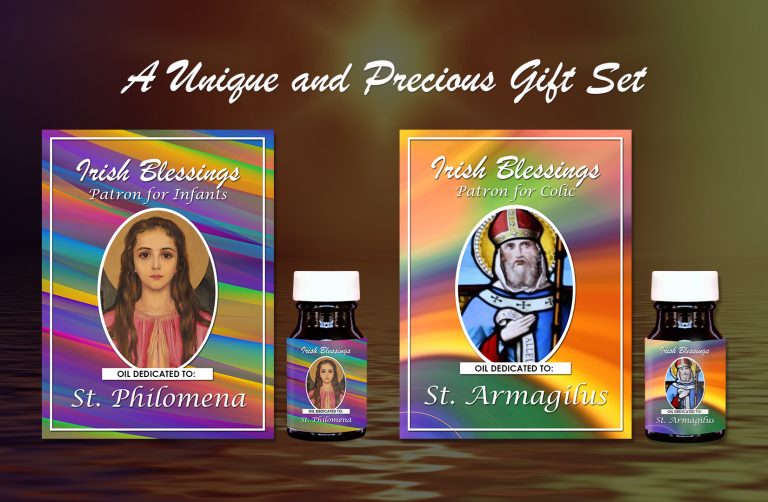 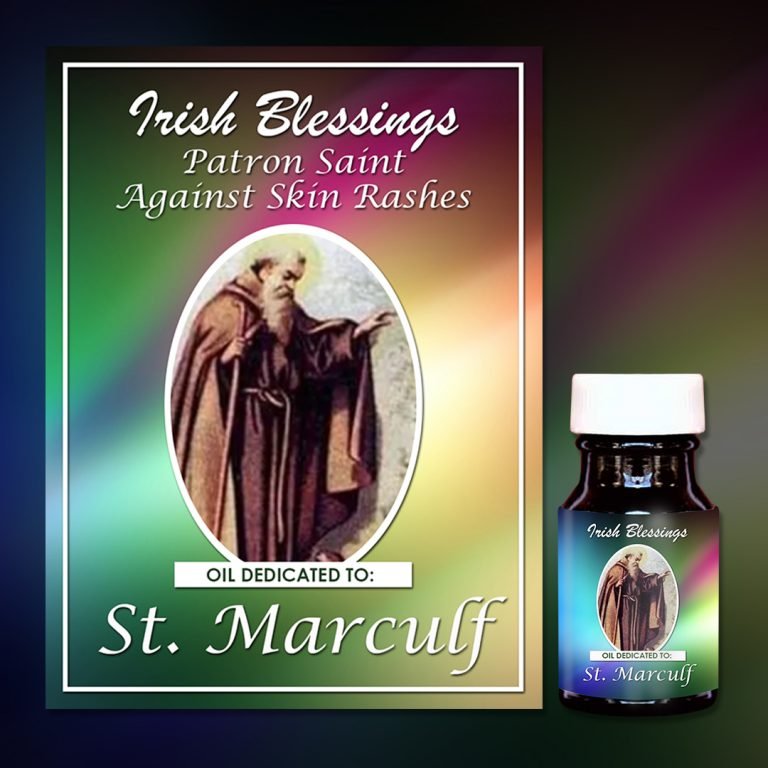 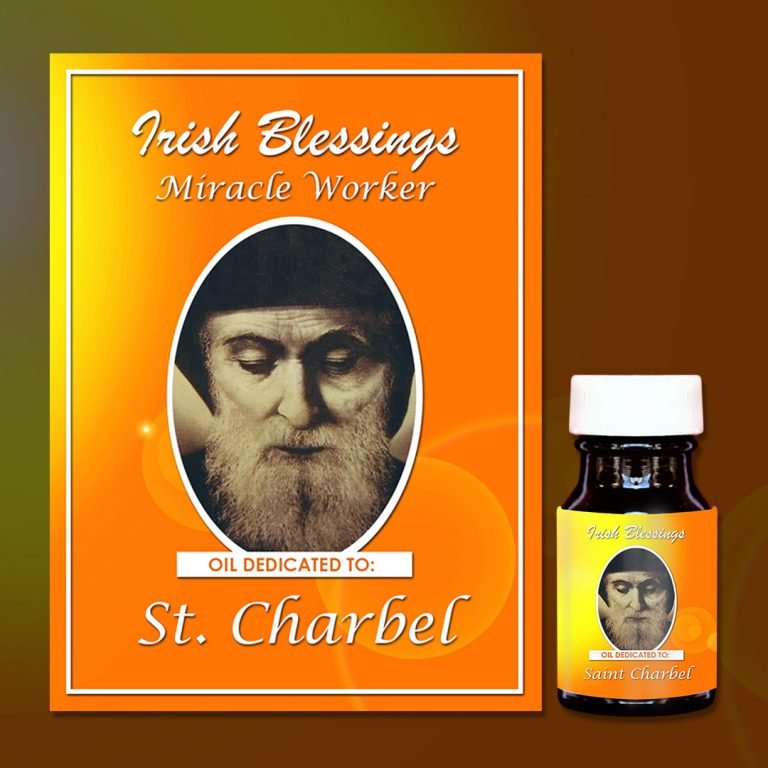 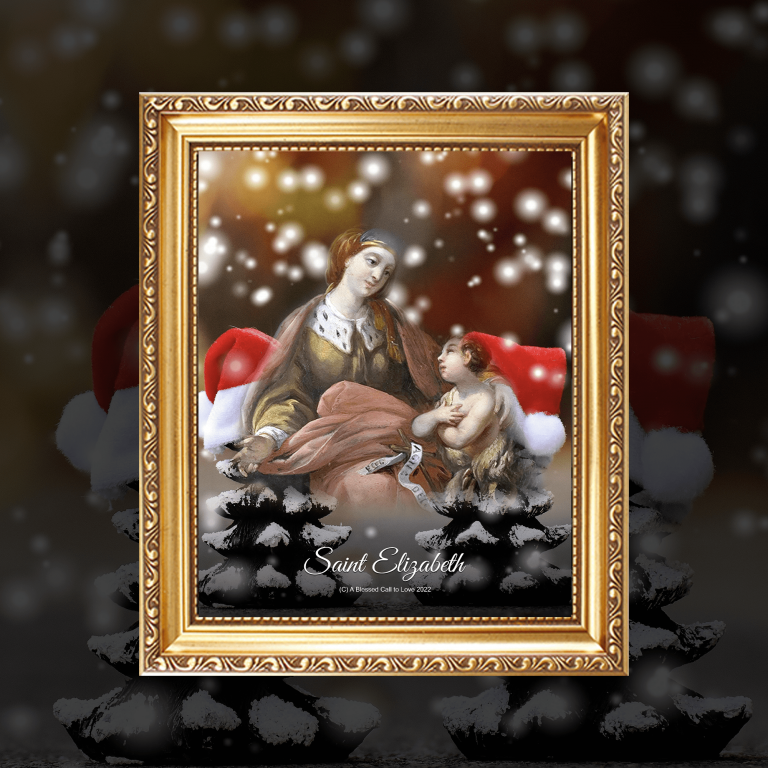 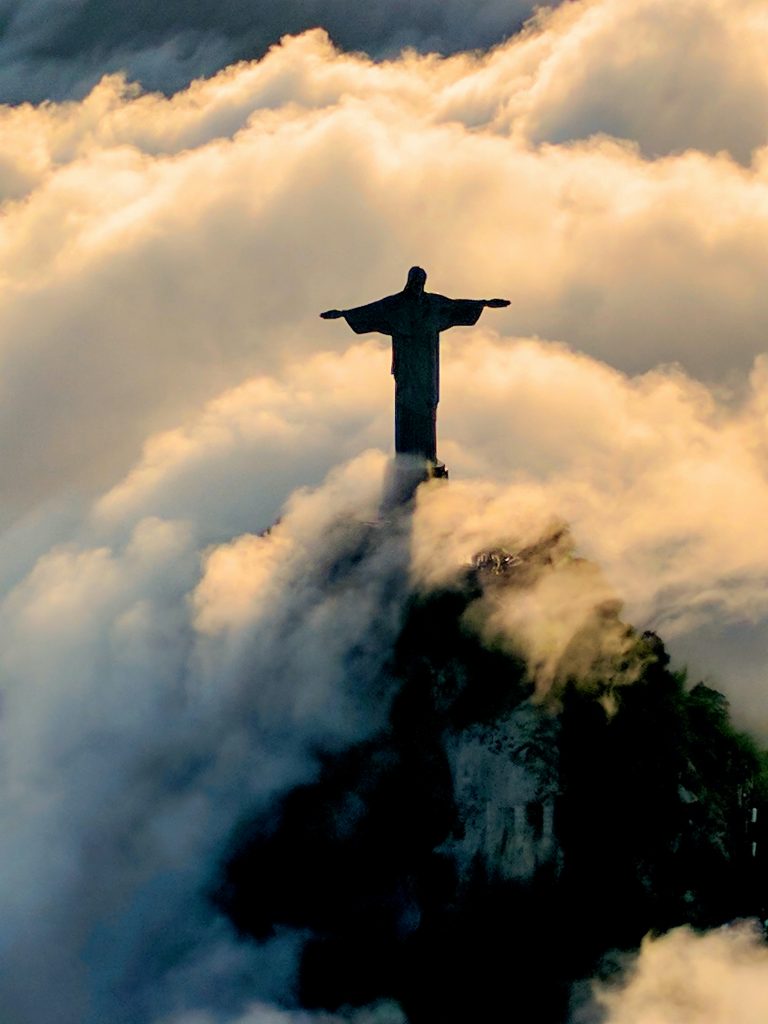 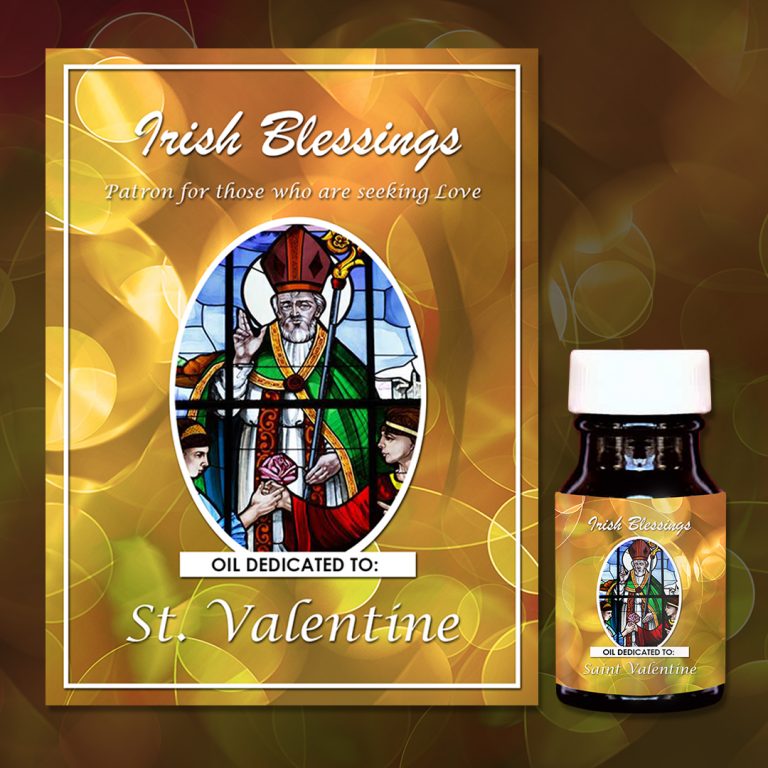