St Raphael the Archangel Healing Oil (For A Safe Journey)

St Raphael the Archangel Healing Oil (For A Safe Journey) from A Blessed Call To Love, Ireland.

St Raphael the Archangel Healing Oil (For A Safe Journey)

St Raphael the Archangel Healing Oil (For A Safe Journey) from A Blessed Call To Love, Ireland.

Saint Raphael the Archangel is one of the seven Archangels who stand before the throne of the Lord, and one of the only three mentioned by name in the Bible. He appears, by name, only in the Book of Tobit. Raphael’s name means “God heals.” This identity came about because of the biblical story that claims he “healed” the earth when it was defiled by the sins of the fallen angels in the apocryphal book of Enoch.

He credited with driving the evil spirit from Sarah and restoring Tobit’s vision, allowing him to see the light of Heaven and for receiving all good things through his intercession.

Archangel Raphael inferred in the Gospel of John

Although only the archangels Gabriel and Michael mentioned by name in the New Testament, the Gospel of John speaks of the pool at Bethesda, where many ill people rested, awaiting the moving of the water. “An angel of the Lord descended at certain times into the pond; and the water moved. And he that went down first into the pond after the motion of the water made whole of whatsoever infirmity he lay under” John 5:1-4. Because of the healing powers often linked to Raphael, the angel spoken of isgenerally associated with St. Raphael, the Archangel.
St. Raphael is the patron saint of travelers, the blind, bodily ills, happy meetings, nurses, physicians and medical workers. He isoften pictured holding a staff and either holding or standing on a fish. His feast day  celebrated on September 29, along with St. Michael and St. Gabriel.

The Irish Blessings oils dedicated to the Holy Spirit, Our Lady, and the saints. The oils come through prayer. They placed on their designated altars for a period of prayer before sent out. The oils are of therapeutic grade.

The oil presented on a prayer cloth enclosed in a card. The small card goes out with the larger card that has the prayer for healing on the inside. The cards personalized for the saint to whom the oil dedicated to. 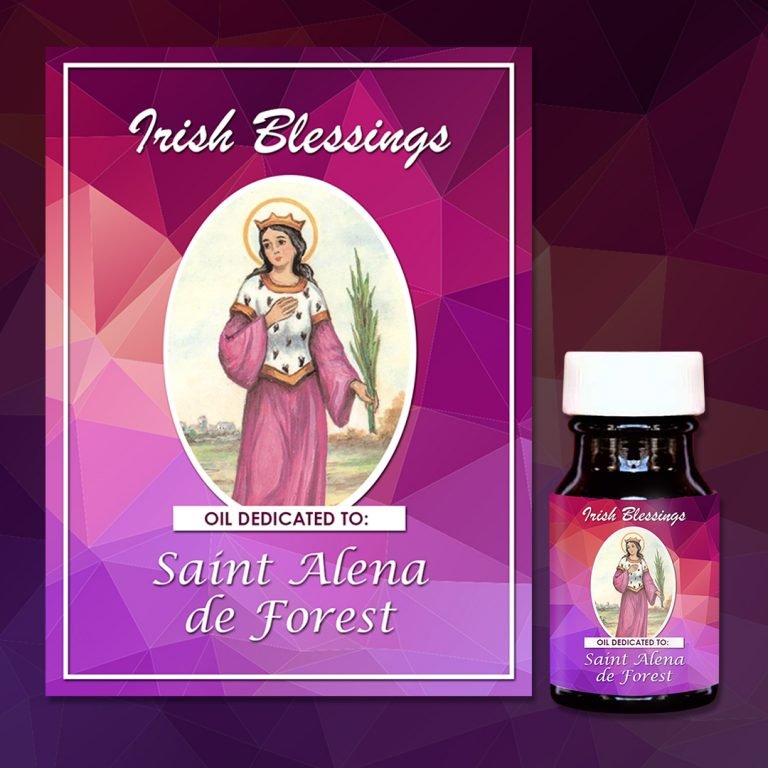 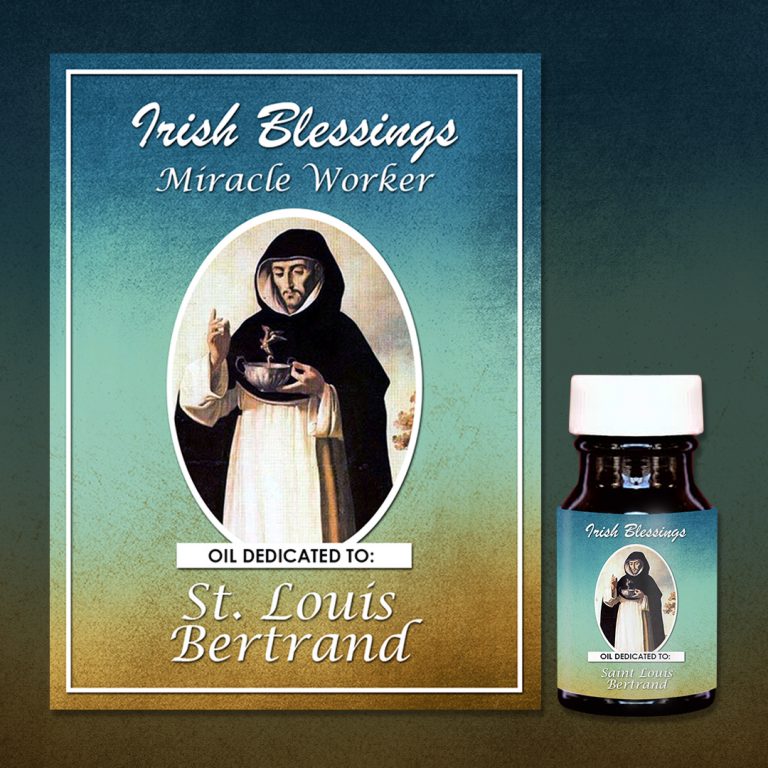 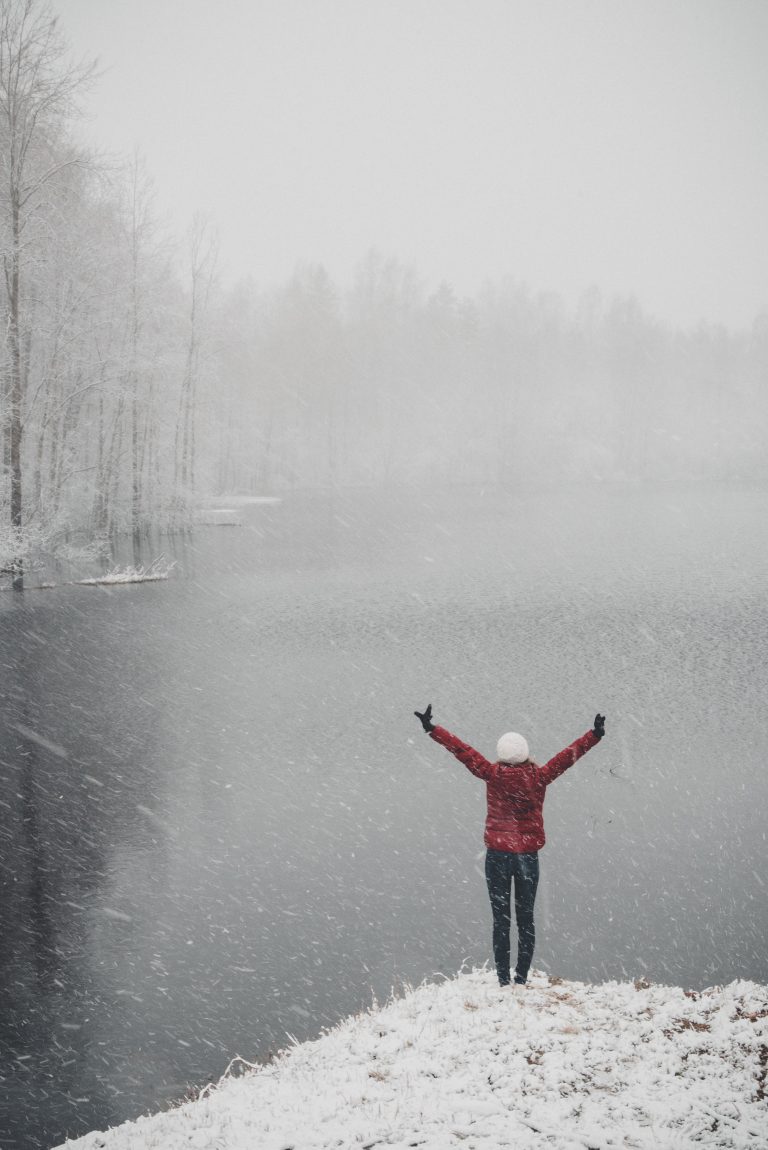 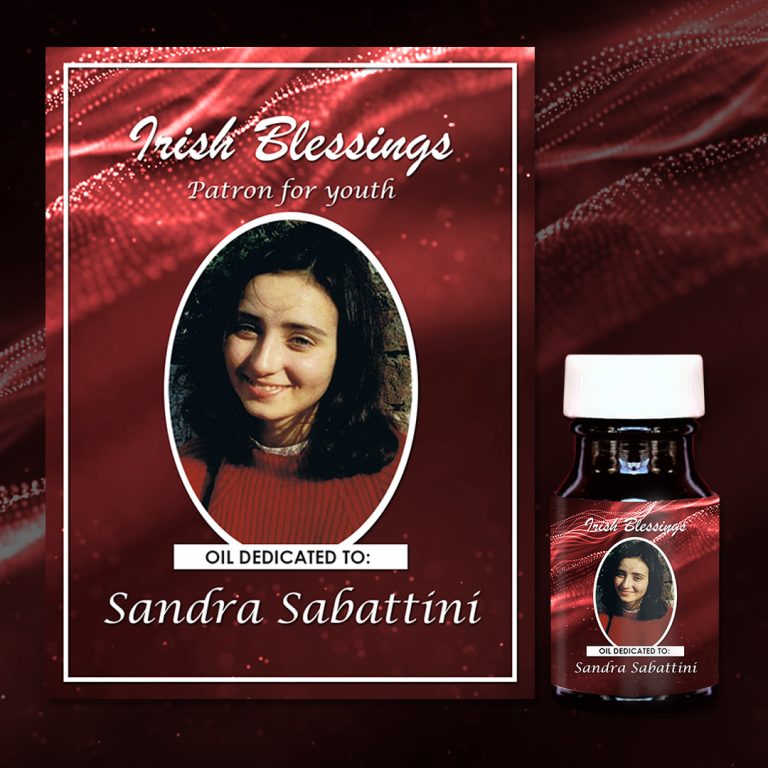 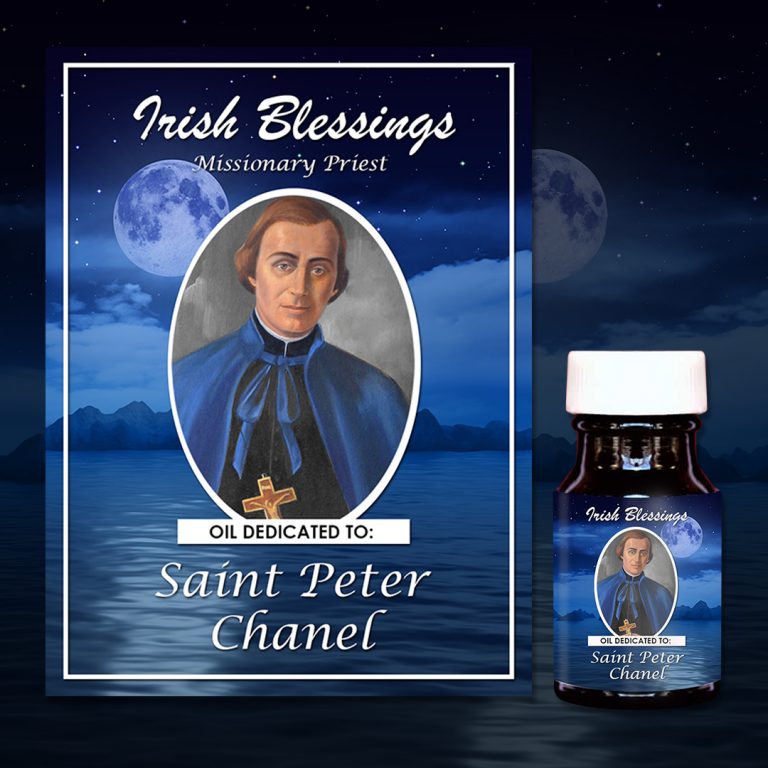 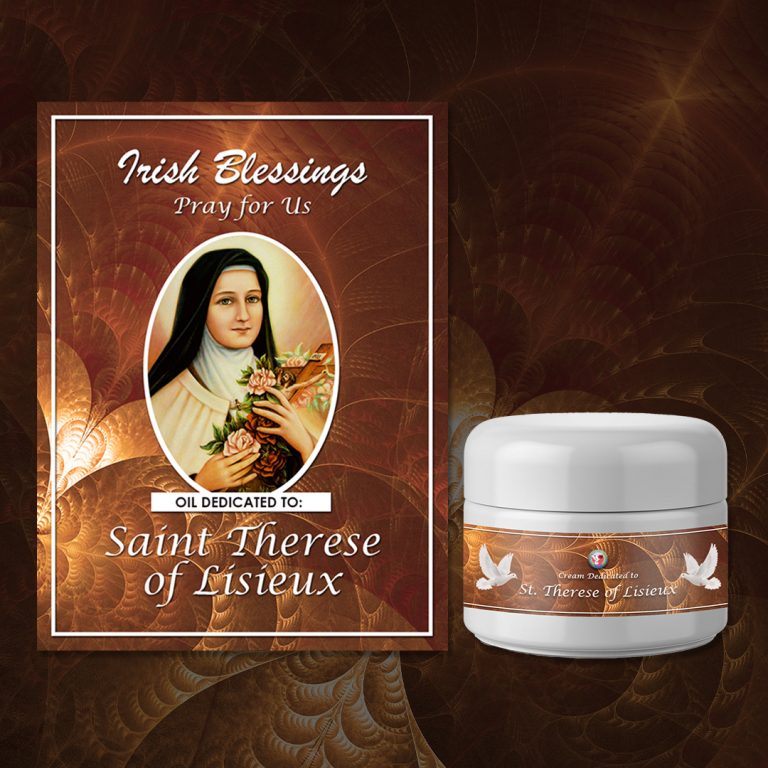 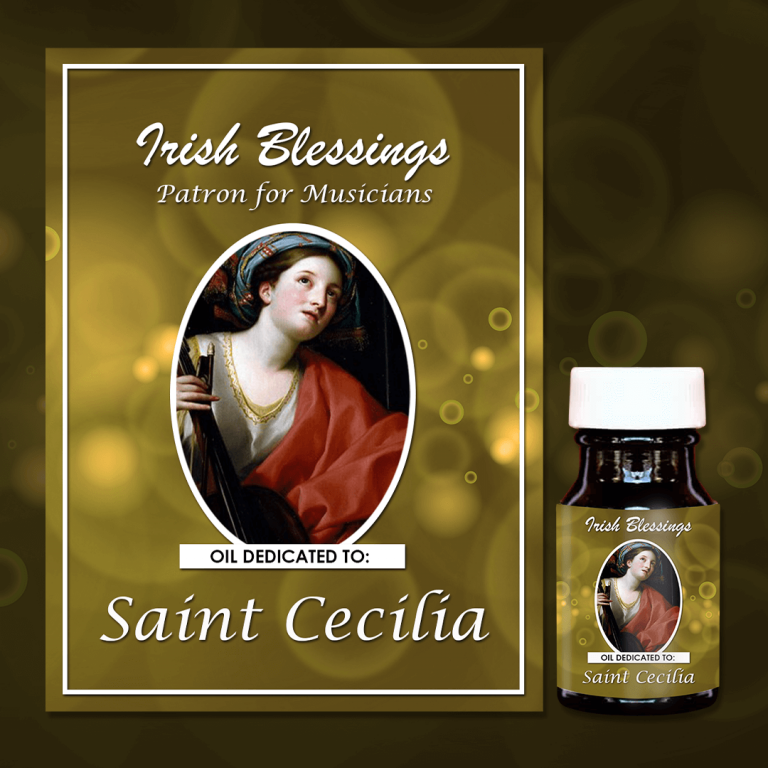 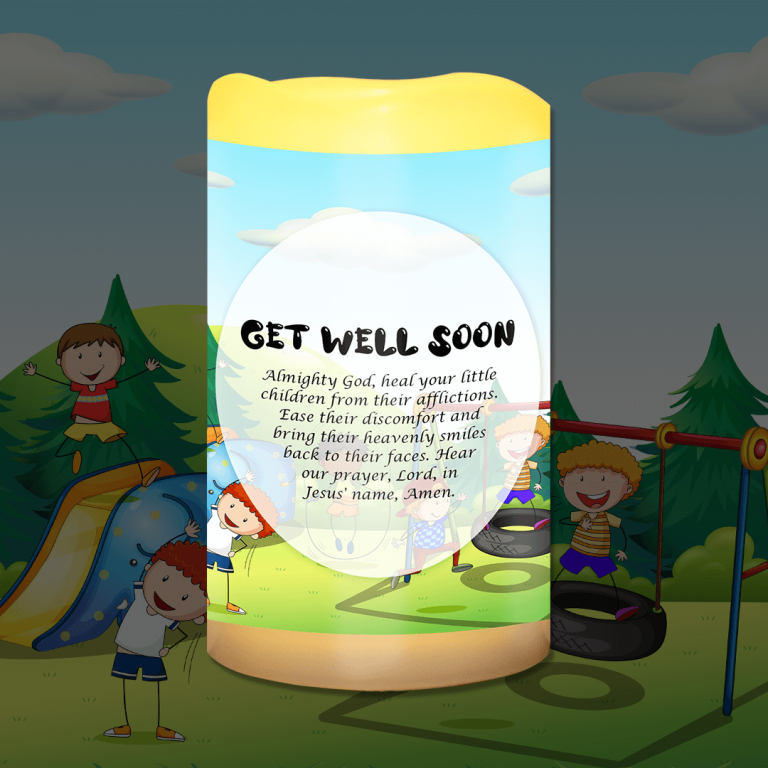 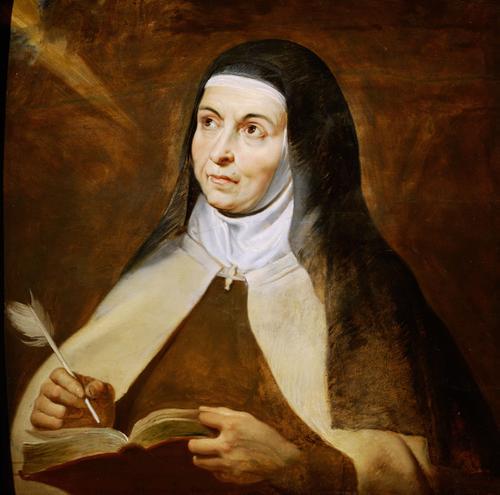