Saint Romedius ( 4th century) was a son of the count of Thaur near Innsbrook. Though the son of a nobleman, as a young man he withdrew to a rock cave in order to meditate. After the death of his parents, he gave away all of his possessions and established himself  in Trentino.

St Romedio ( 4th century) was a son of the count of Thaur near Innsbrook. Though the son of a nobleman, as a young man he withdrew to a rock cave in order to meditate. After the death of his parents, he gave away all of his possessions and established himself  in Trentino.

Romedius is often depicted alongside or astride a bear.  According to tradition he went to visit a friend, St Vigilius.  However, his horse was torn to pieces by a wild bear. Nonetheless, Romedius, had the bear bridled by his disciple David. The bear became docile and carried Romedius on its back to Trento. The tamed bear is a motif also of St Corbinian, bishop of Freising.

After his death, his body was laid to rest in a small tomb above his cave in the mountains. The site  was soon visited by pilgrims. The Sanctuary San Romedio grew from the little church that was built to venerate him.  The popular pilgrimage shrine, the Santuario di San Romedio is across the lake from Cles, above the village of Sanzeno. The sanctuary where Romedio lived with his bear companion is a complex of several churches.  Votive offerings of crutches line the walls of the narrow stone stairwell up to the highest chapel. This is said to mark the site of the saint’s retreat.

His local cult, was officially recognized in the twelfth century by the Bishop of Trento. In 1795, permission was given to read masses in his name in the diocese of Brixen.  At that time it included the Northern Tyrol. His cult remains popular in Trentino, Bavaria, and the Tyrol.

In remembrance of this legend, in 1958 Italian Senator G. G. Gallarati Scotti, purchased Charlie, a bear intended to be killed.  He donated it to the Sanctuary of San Romedio, in the Valle di Non. He was an honorary member of the World Wildlife Fund in Italy

Today, the Province of Trentino protects the last brown bears of the Alps in the Adamello-Brenta National Park. Also, near the Sanctuary, they take care of young bears born in captivity in Trentino. 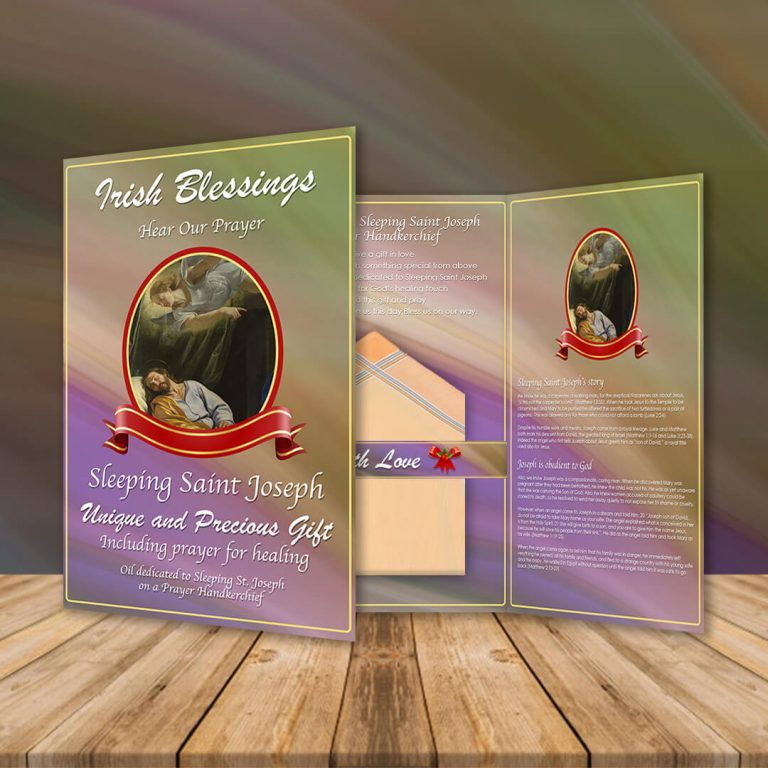 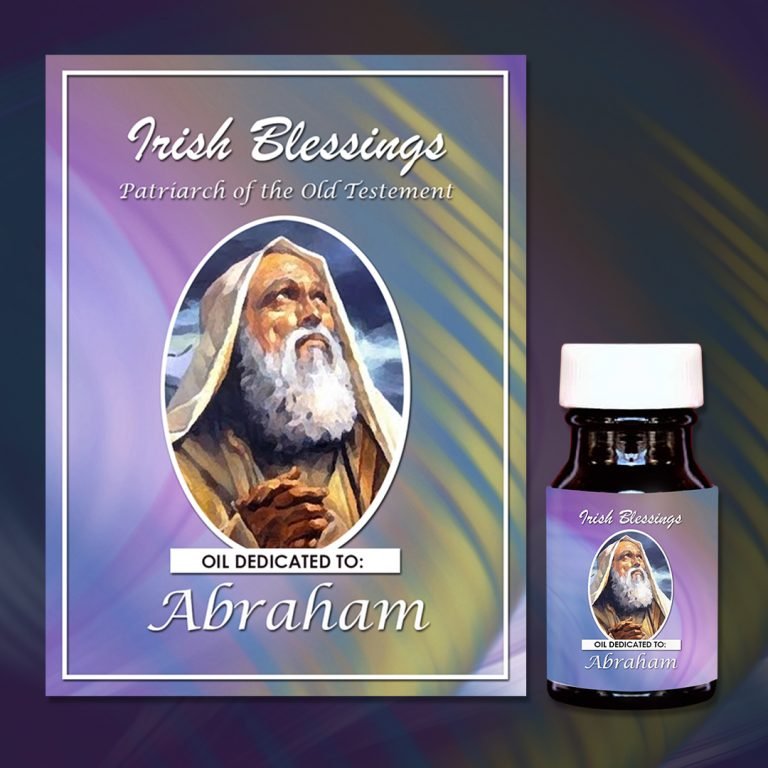 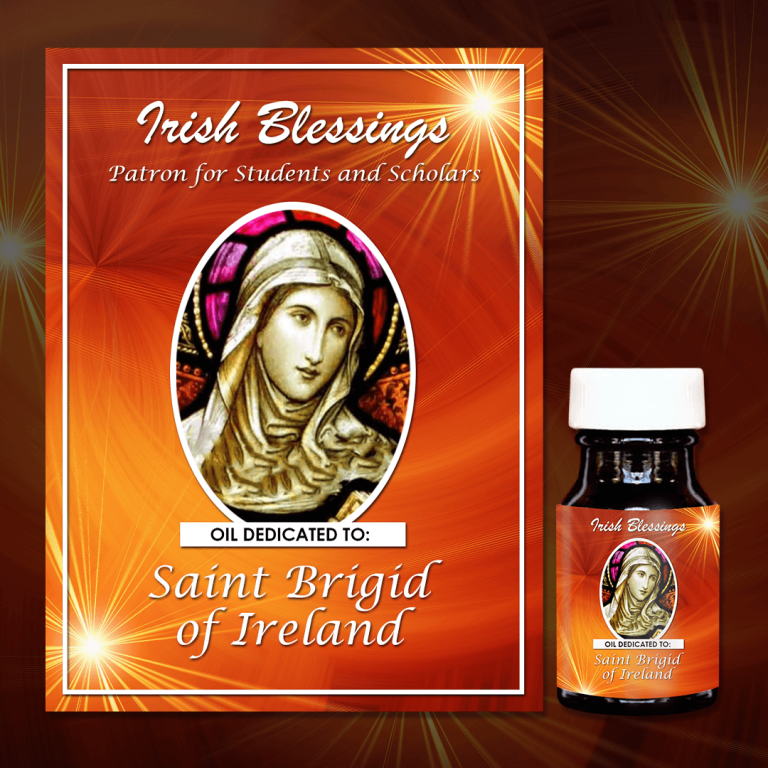 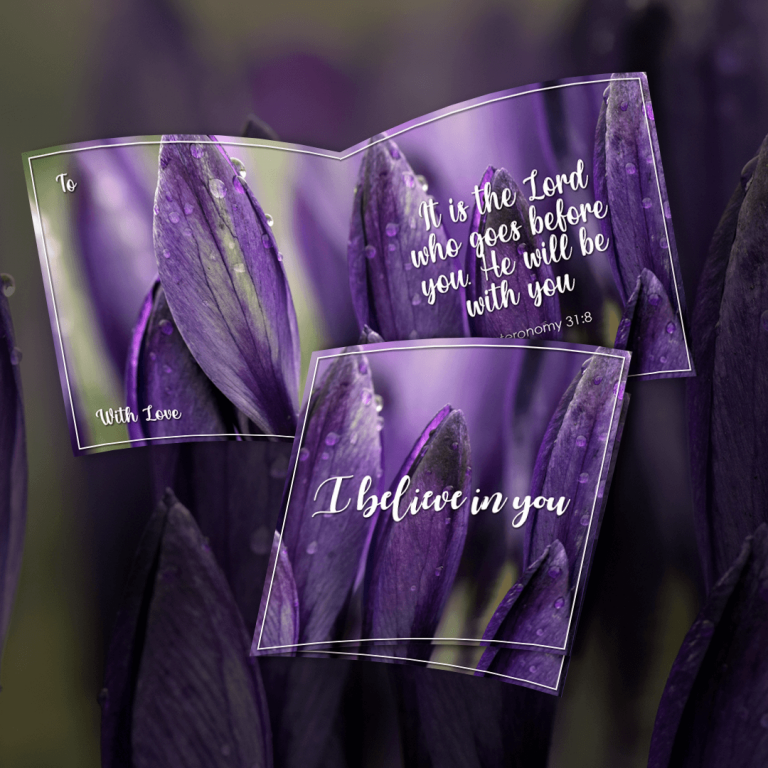 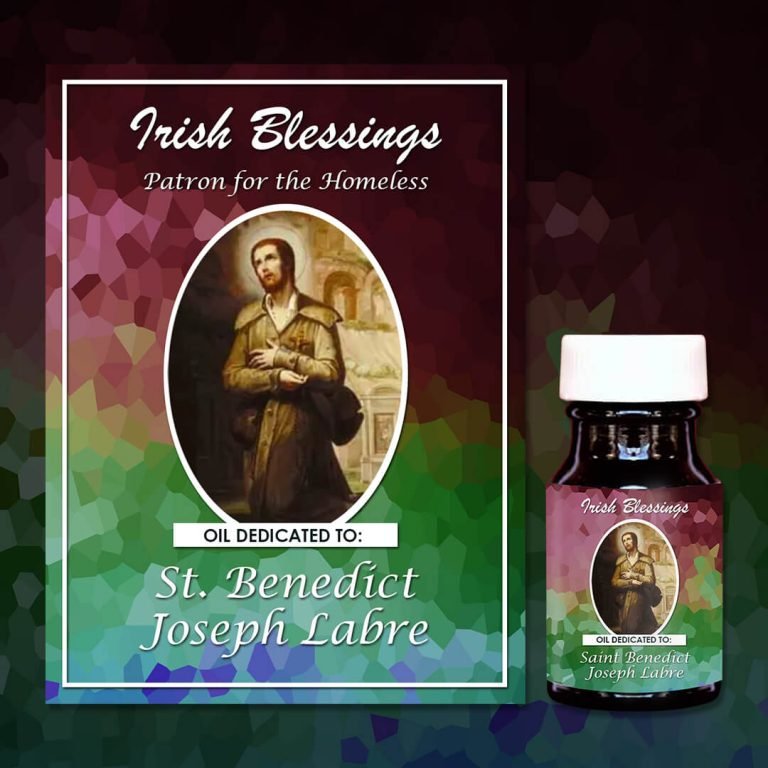 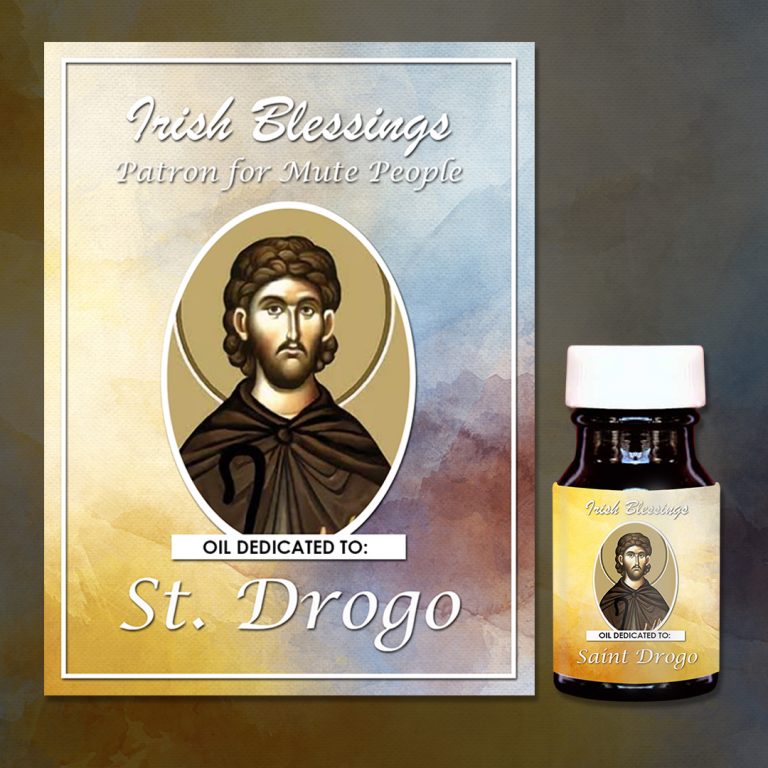 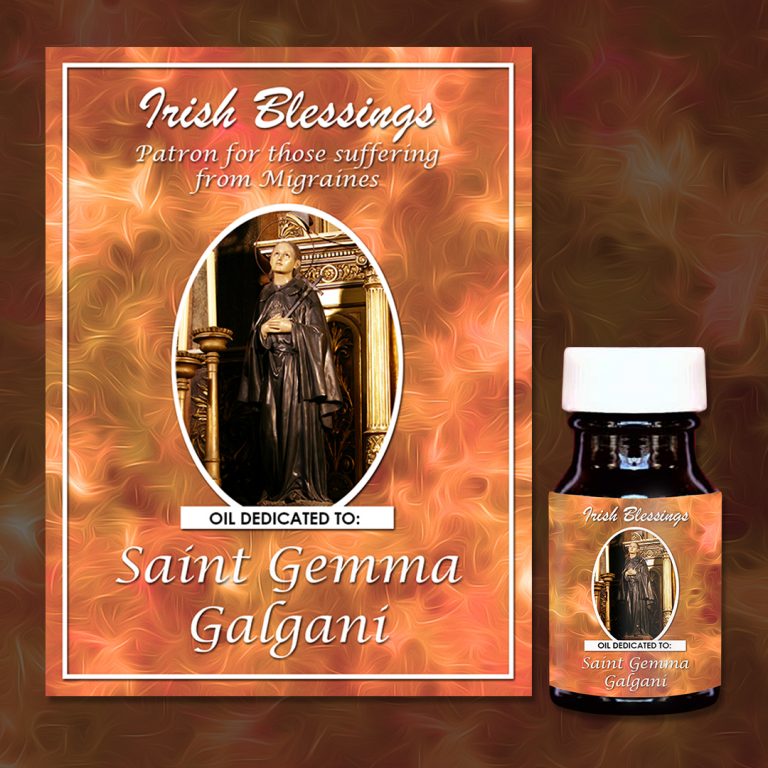 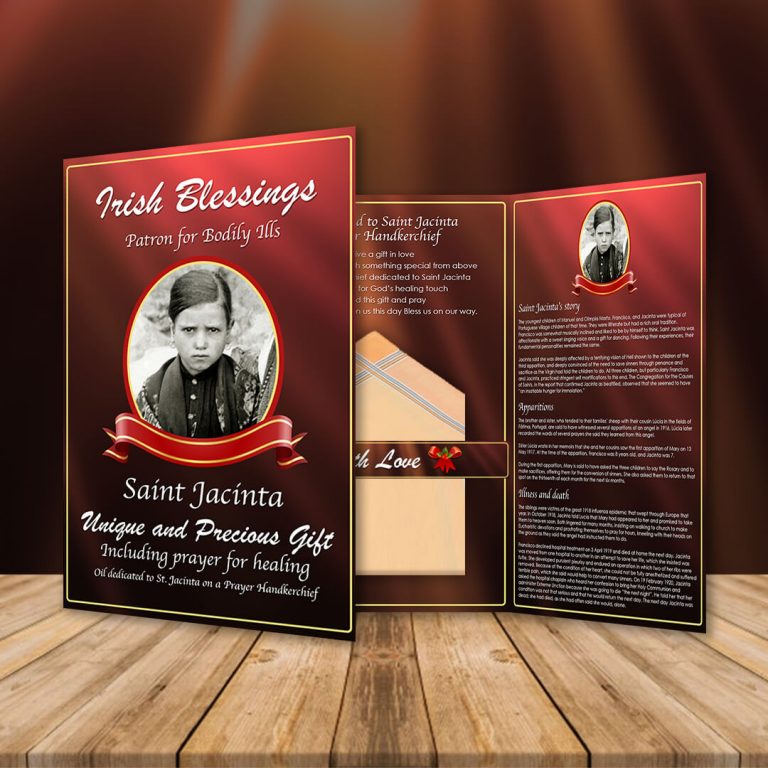