St Ingrid of Sweden was a Swedish abbess venerated as a saint in the Roman Catholic Church. She founded Skänninge Abbey, a nunnery belonging to the Dominicans, in 1272. Her feast day is on September 2.

St Ingrid of Sweden a Swedish abbess venerated as a saint in the Roman Catholic Church. She founded Skänninge Abbey, a nunnery belonging to the Dominicans, in 1272. Her feast day is on September 2.

St Ingrid of Sweden was the daughter of Elof, a nobleman from Östergötland. She was a member of the elite of the Swedish nobility. She had at least two brothers, Anders and Johan, the latter of whom was a knight of the Teutonic Order. Her niece, Kristina Johansdotter (d. 1293), was the first spouse of Birger Persson. He would later become the father of Bridget of Sweden in his second marriage. It believed that Ingrid was an inspiration of Bridget.

Ingrid married a nobleman referred to as Sir Sigge, who likely died in 1271. After widowed, Ingrid and her sister Kristina became a part of a circle of pious females. They met around the Dominican friar Petrus de Dacia in Skänninge. In one of his letters, Petrus de Dacia has left a description of the ascetic life style and mystic revelations Ingrid.

Founding of the convent

In 1272, this circle of women formed an informal convent under the leadership of Ingrid. They adopted the habit of the Dominicans and practicing its rules. Ingrid made pilgrimages to Santiago de Compostela, Jerusalem and Rome. After the death of her sister, Ingrid applied for formal recognition of her convent. This granted in 1281, a year before her death.

After her death in 1282, Ingrid’s remains became object of veneration and pilgrimages to her convent. She , however, not formally recognized by the Pope as a saint. When her relative, Bridget of Sweden, formally canonized by Pope Boniface IX on 7 October 1391, it caused a need to have Ingrid recognized as a saint as well. At the Council of Costance, an application made for the cause of her canonization. In 1499, Pope Alexander VI agreed to a translation of her remains, which took place in Skänninge Abbey in 1507.

Following the Swedish Reformation, the remains of Ingrid removed to the Vadstena Abbey. In 1645, the skull stolen from the Vadstena church by Antoine de Beaulieu, who believed it to be the skull of Bridget of Sweden. Antoine de Beaulieu gave Ingrid’s skull to the French ambassador Gaspard Coignet de la Thullerie, who in turn placed it in the Church of Courson-les-Carrières in France. In 1959, it was given to the Bridgettine abbey of Mary’s Refuge in Uden, The Netherlands, where it was exhibited as the skull of Bridget of Sweden.

The tradition of anointing with sacred oil is very old indeed. It is used in sacraments and also as a devotional practice. The sick person applies the oil and blesses themselves. As they do so, they asked to pray to whomever the oil dedicated to. The Irish blessings oils do not have miraculous power.  It is God who has the power to heal.  Applying the oil while praying are important ways for us to express our faith in God’s power. Moreover, by doing so we place our trust in God. 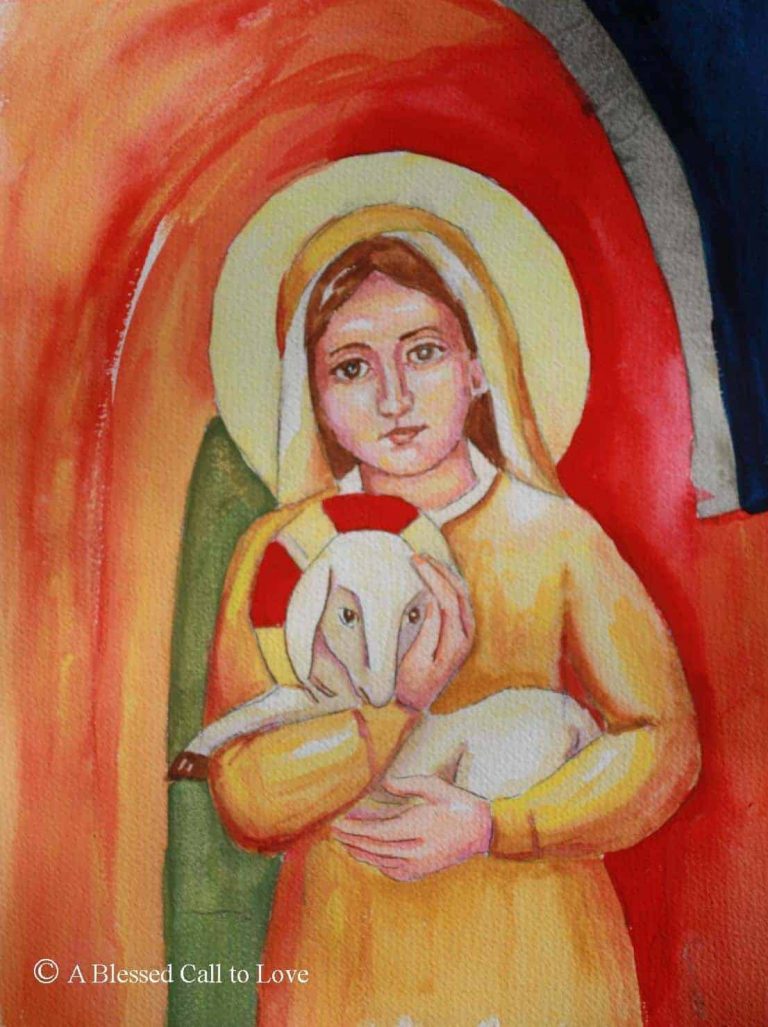 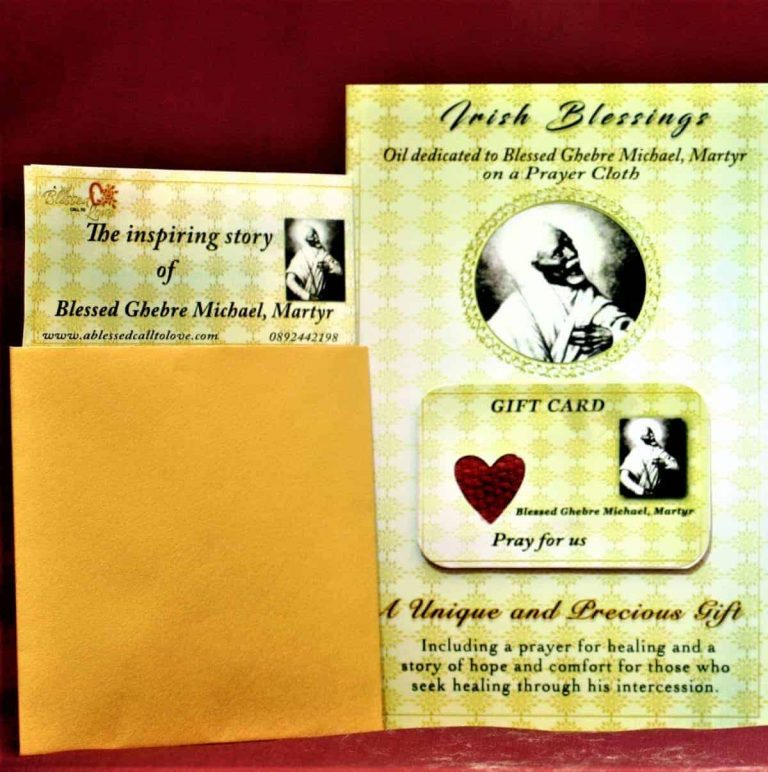 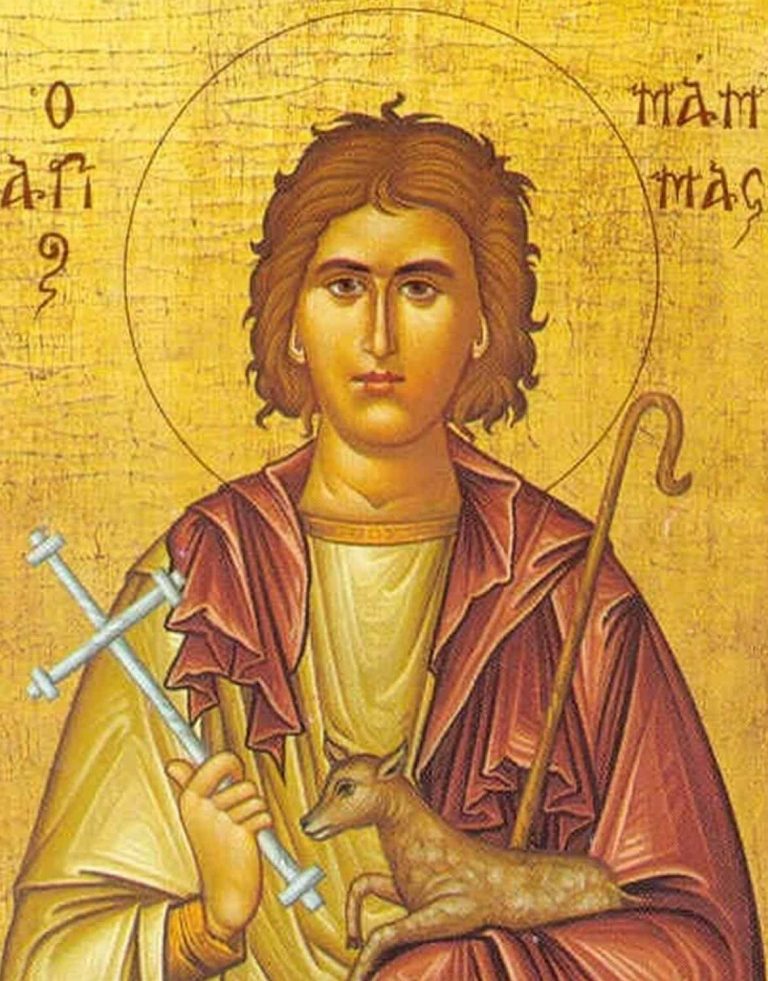 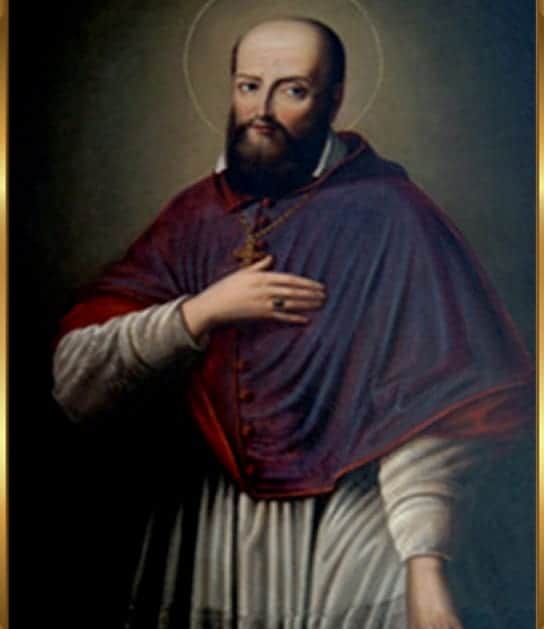 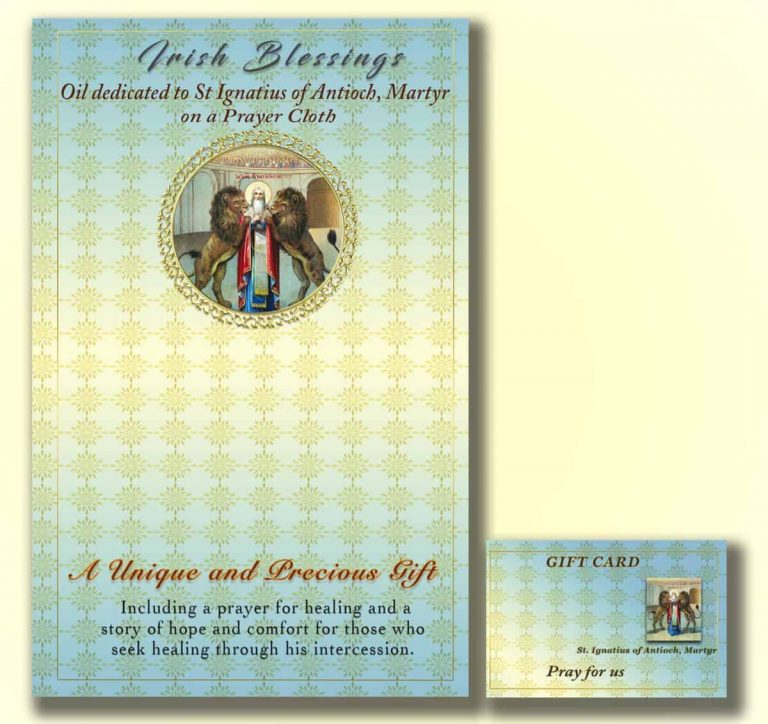 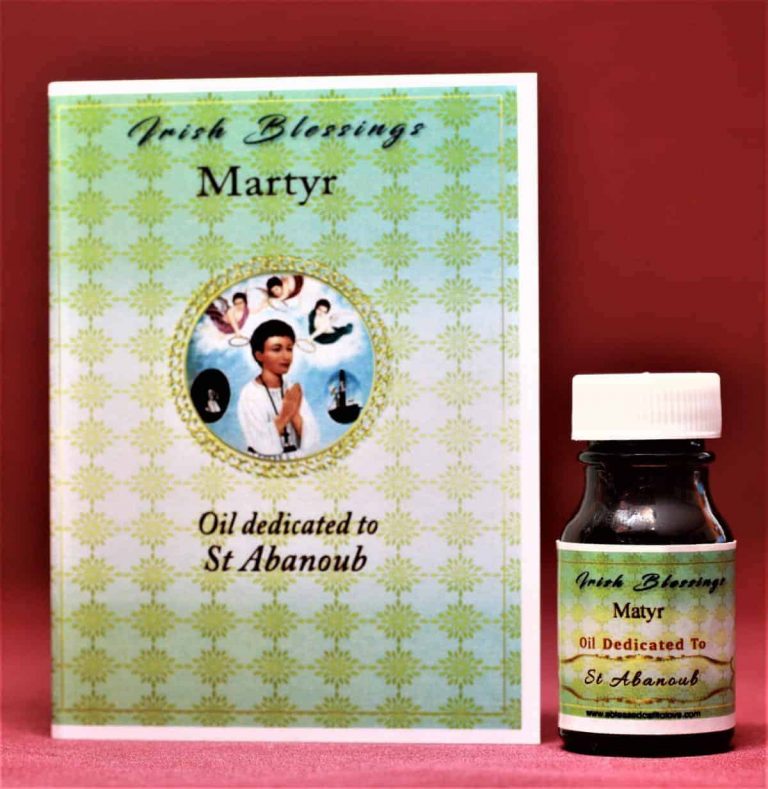 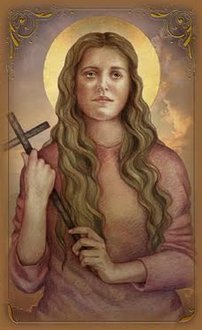