St Veronica Giuliani was born of devout parents at Mercatello in Italy. As a child, she, too, was of a devout disposition.  However, she inclined to be quite irritable. She herself admits, she would stamp her feet at the least provocation.

St Veronica Giuliani was born of devout parents at Mercatello in Italy. As a child, she, too, was of a devout disposition.  However, she inclined to be quite irritable. She herself admits, she would stamp her feet at the least provocation.

Veronica’s mother died when Veronica was only four years old. In her last moments, she assigned each of her five children to one of the five wounds of Christ.  She bade them take their refuge there whenever they were troubled. St Veronica Giuliani was the youngest. She was assigned to the wound in the side of our Lord. And from that time on her heart became more tempered.

Co-operating with the grace of God, her soul gradually went through a refining process.  As a result, she became an object of admiration in later years.

When Veronica came of age, her father believed she should marry.   He desired her to take part in the social activities of young people. But she had been made aware of another call.  Consequently, she pleaded earnestly with her father.  He finally permitted her to choose her own state in life.

At the age of 17, then, Veronica Giuliani entered the convent of the Capuchin nuns at Citta di Castello in Umbria.  There the primitive rule of St Clare was observed. Imbued with sincere humility she considered herself the lowliest member of the community. At the same time, she greatly edified all by her obedience and love of poverty and mortification. Sometimes she was favoured with interior conversations and revelations. She resolved that she would reveal all such matters to her superiors and her confessor.  She had not done that when she was still in the world.  As a result, she had often been misled by the father of lies.

When Veronica had spent 17 years in various offices in her community, she was entrusted with the guidance of the novices. She endeavoured to imbue them with the spirit of simplicity and to lay a firm foundation for humility. She directed them to the truths of the Faith and the rules of the order as their safest guides on the way of perfection.  Also, she warned them against reading idly speculative books as well as against everything unusual.

Meanwhile, extraordinary things were beginning to happen to Veronica. On Good Friday she received the stigmata.  Later the Crown of Thorns was impressed on her head amid untold sufferings. She also experienced a mystical espousal, as she was given a mystical ring by Our Lord’s own hand. One eye-witness said: “This ring encircled her ring finger as ordinary rings do. On it there appeared to be a raised stone as large as a pea and of red color.”

After careful examination of the matters, the bishop sent a report to Rome. Then Rome appointed a commission, which was to put her humility to the severest test. This was in order to determine whether she was an imposter, a person deluded by the devil, or a person favoured by God.

Veronica was deposed from her office as a novice mistress and deprived of every suffrage in the community. She was even imprisoned in a remote cell. No sisters were permitted to talk to her, and a lay sister who was made her warden was ordered to treat her like a deceiver. Finally, she was even deprived of Holy Communion and was permitted to attend holy Mass only on Sundays and holy days near the door of the church.

The tests proved to be works of God

At the conclusion of these trials, the bishop reported to Rome that she scrupulously obeyed every one of his ordinances, and showed not the least sign of sadness amid all his harsh treatment, but rather an inexpressible peace and joy of spirit.

The test had proved the admirable manifestations to be the work of God, but Veronica did not on that account deem herself a saint, but rather a great sinner, whom God was leading on the way to conversion by means of His holy wounds.

Having filled the office of novice mistress during a space of 22 years, Veronica was unanimously elected abbess. Only in obedience could she be prevailed upon to accept the responsibility.

Purified more and more by many sufferings, to which she added many austere mortifications, she went to her eternal reward on July 9, 1727, after spending 50 years in the convent.

Saint Veronica was one of the rare saints who had received the stigmata. Whenever the wounds were opened, Fr. Salvatori recorded that “they emitted so delicious a fragrance throughout the whole of the convent that this alone was sufficient to inform the nuns whenever the stigmata had been renewed.”

The saint’s body remained incorrupt for many years until it was destroyed in a flood. Her bones are now kept in a composite figure of the saint, the skull of which is covered with wax. Her heart, though, is still incorrupt and is kept in a separate reliquary.

Because of her heroic virtues and the many miracles that were continually being worked at her tomb, she was canonized by Pope Gregory XVI in 1839. 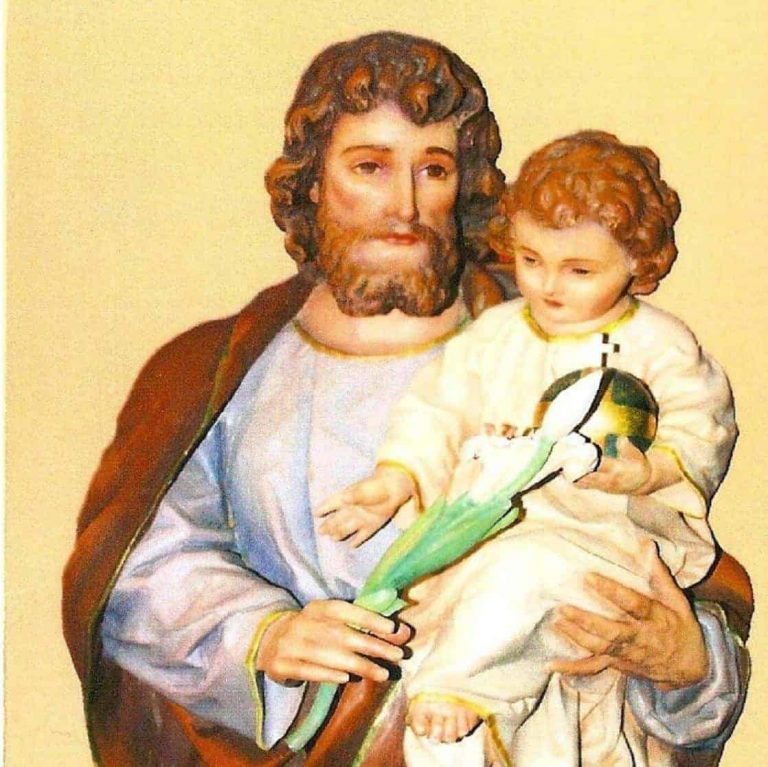 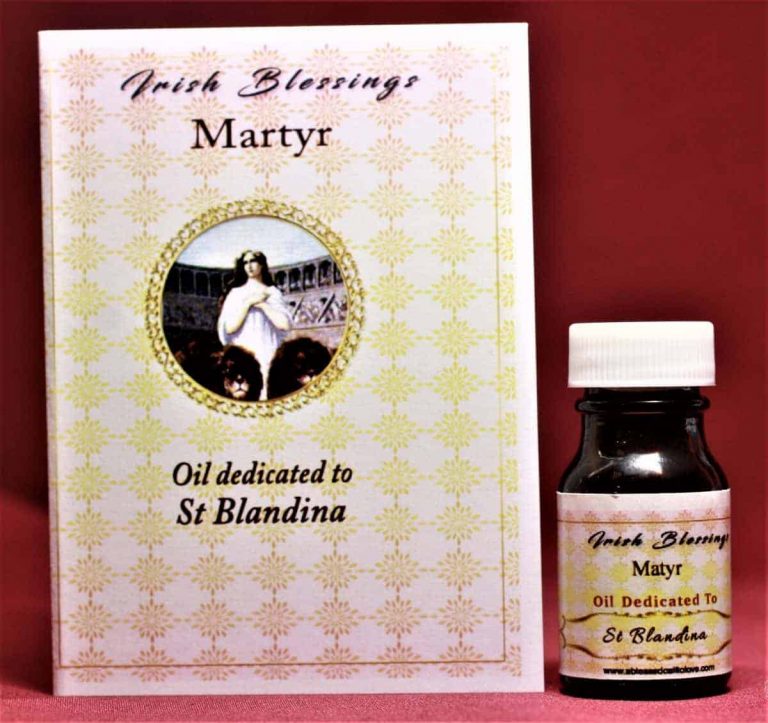 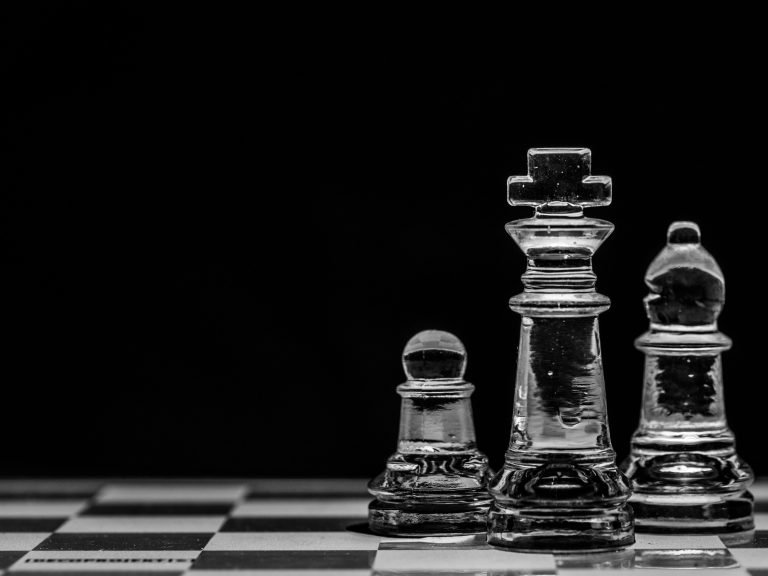 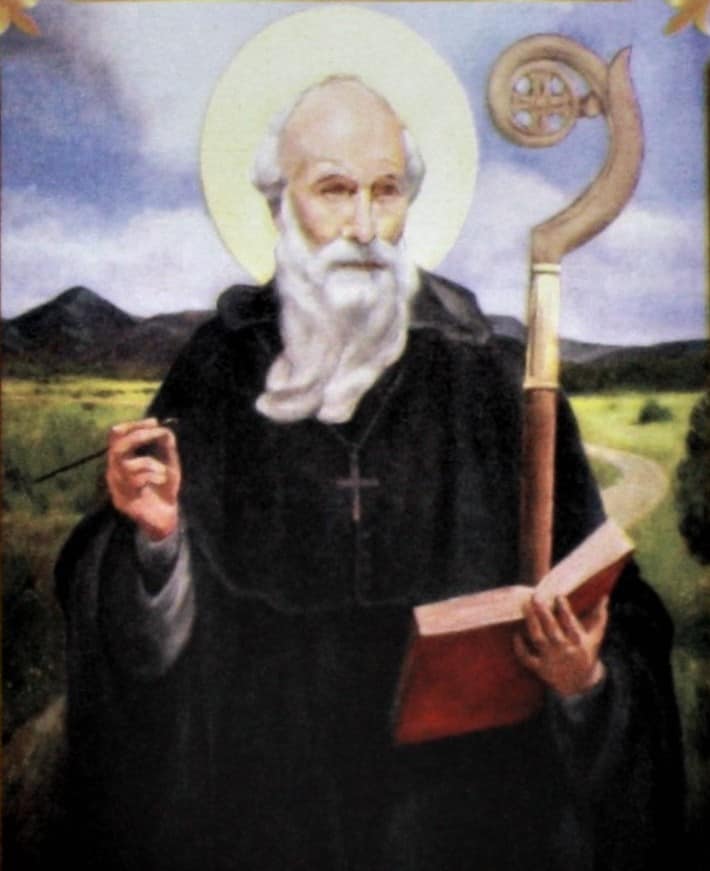 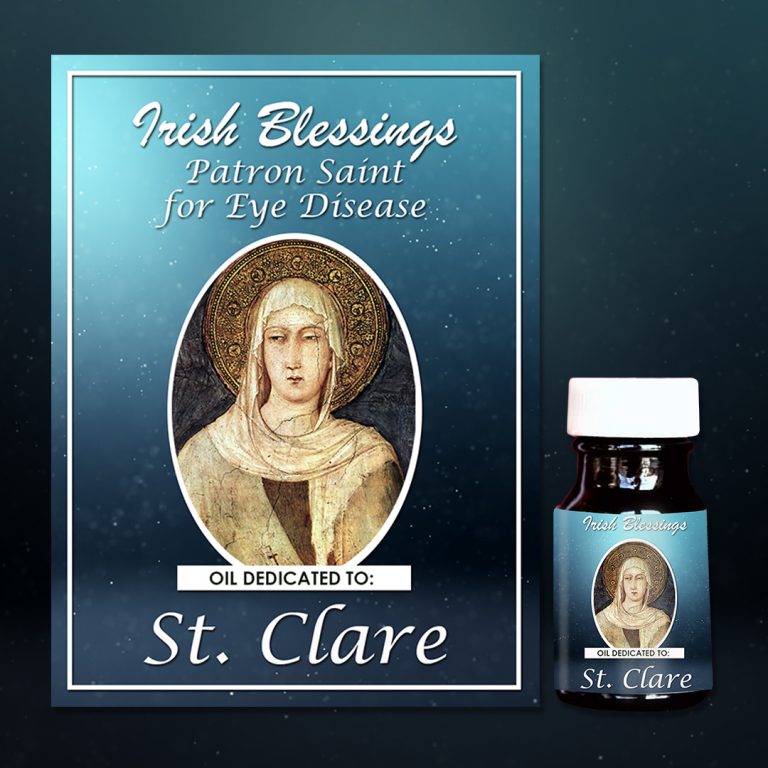