Her feast day in the General Roman Calendar was 3 October from 1927 until it moved in 1969 to 1 October. Therese well known throughout the world, with the Basilica of Lisieux being the second most popular place of pilgrimage in France after Lourdes.

Therese born on Rue Saint-Blaise, in Alençon, France on January 2, 1873. And the daughter of Marie-Azélie Guérin (usually called Zélie). And Louis Martin who was a jeweler and watchmaker. Both her parents were devout Catholics who would eventually become the first (and to date only) married couple. Canonized together by the Roman Catholic Church (by Pope Francis in 2015).

Louis had tried to become a canon regular. Wanting to enter the Great St Bernard Hospice. But had refused because he knew no Latin. Zélie. Possessed of a strong, active temperament. Wished to serve the sick. And had also considered entering consecrated life. But the prioress of the canonesses regular of the Hôtel-Dieu in Alençon had discouraged her outright. Disappointed, Zélie learned lacemaking instead. She excelled in it and set up her own business on Rue Saint-Blaise at age 22.

Louis and Zélie met in early 1858. And married on July 13 of that same year at the Basilica of Notre-Dame d’Alençon. At first they decided to live as brother and sister in a perpetual continence. But when a confessor discouraged them in this, they changed their lifestyle and had nine children. 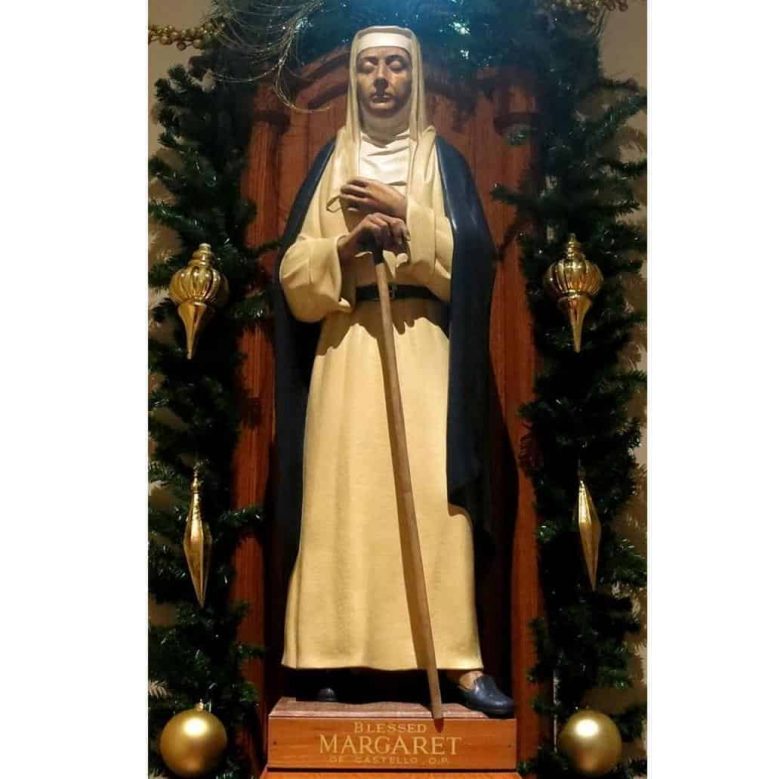 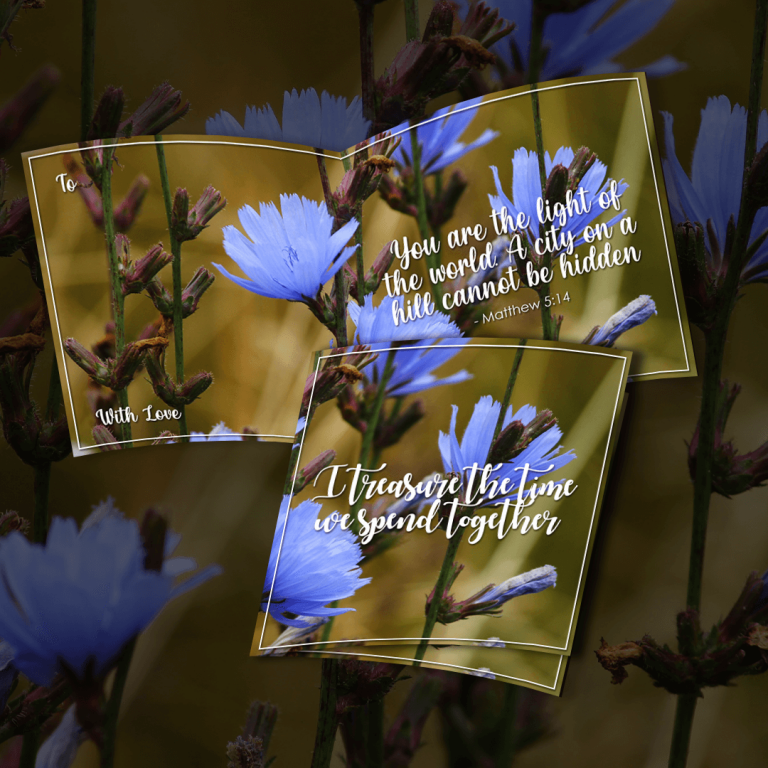 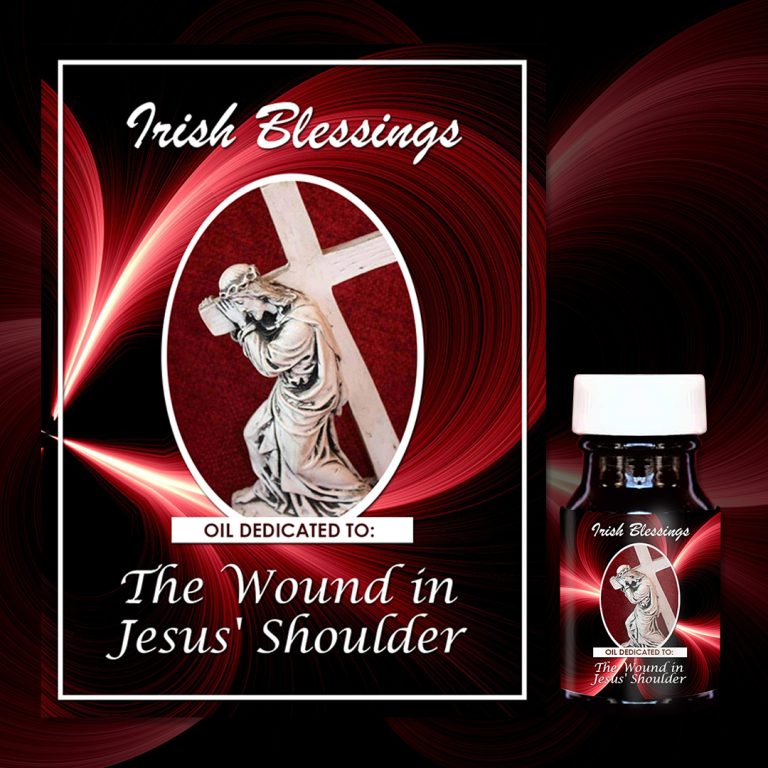 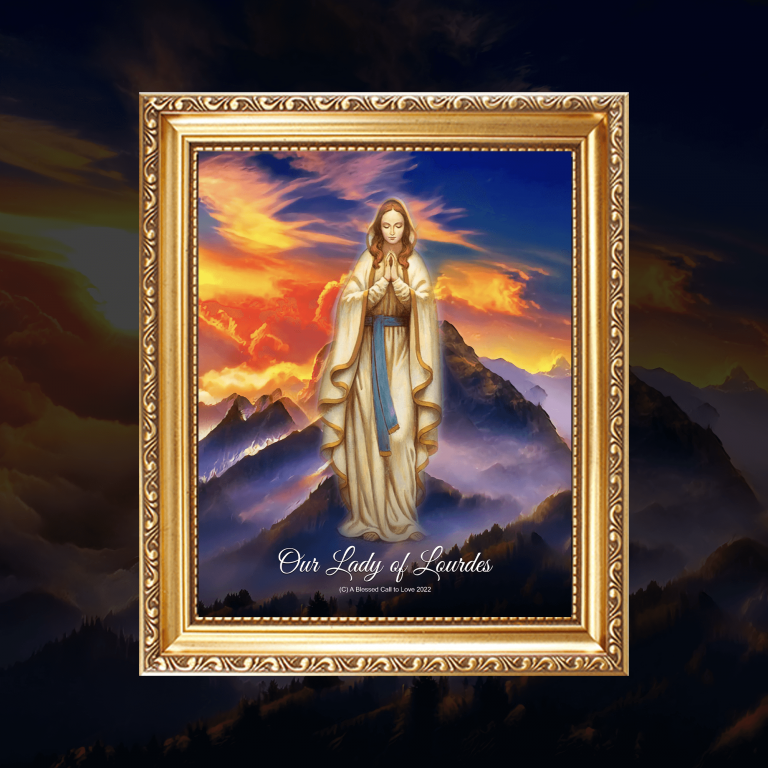 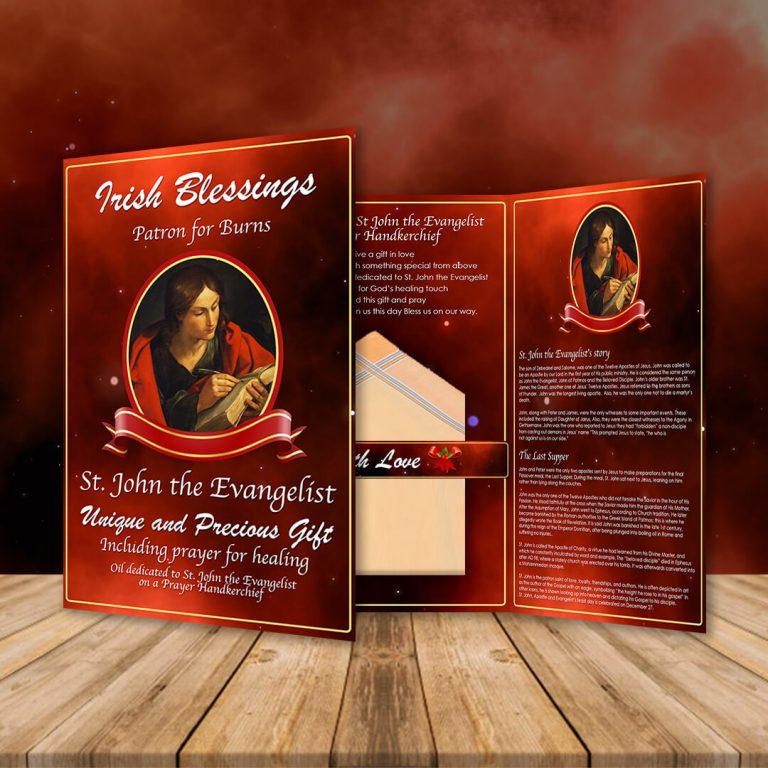 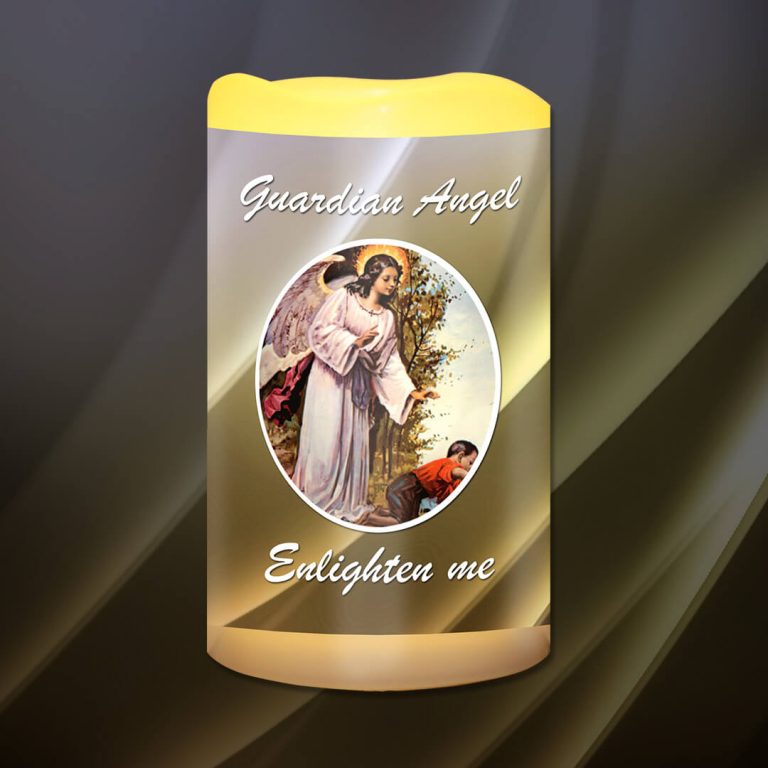